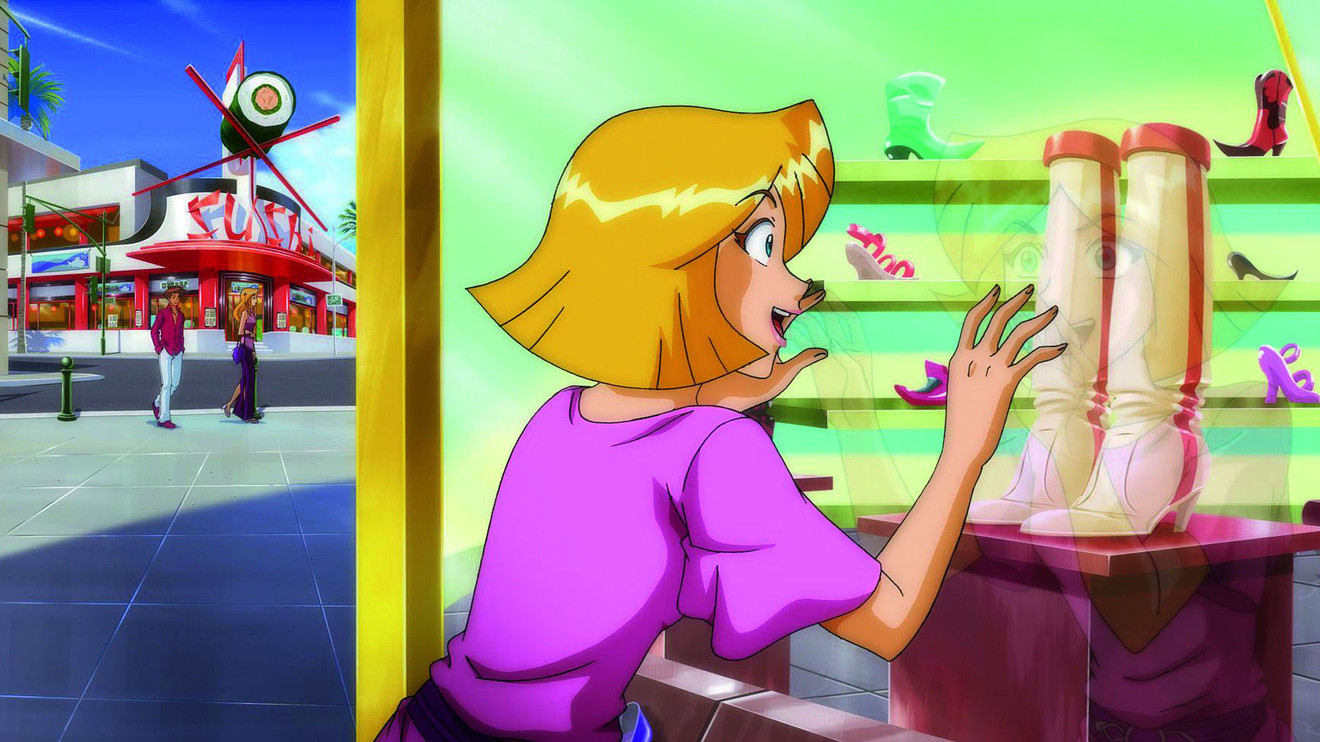 At Lamps.com, you can purchase a modern chrome floor lamp for your home for $178.95. If that sounds steep, keep reading.

Underneath the price, there’s an alternative. Instead of paying $178.95 now, you can choose to pay in four interest-free slices of $44.74 — one upfront and the rest every two weeks.

This doesn’t affect the cost of the lamp, but it spreads out the expense — something that could make sense in certain circumstances, but not if you’re using it to buy something you don’t really need or can’t really afford.

The concept is known as buy now, pay later. Shoppers who choose this option at checkout receive a product right away, but pay for it in installments.

Afterpay and Klarna are examples of platforms that facilitate these types of transactions. Popular brands that offer these sort of payment arrangements include Anthropologie, Forever 21, and Steve Madden. SHOO, +0.82%

It’s essentially like layaway, but you get the product upfront, says Arnie Cabiles, a certified financial planner and owner of Achievable Wealth LLC.

Buy now, pay later can be a useful option if you don’t have a credit card or don’t want to put a large balance on your card, but it is a form of debt, so it’s important to be realistic about your ability to pay it off.

“Someone that maybe doesn’t have control, you [get] the product right away, and then you never know what hiccups could happen,” Cabiles says.

Here’s what to consider when weighing a buy-now, pay-later purchase.

Rather than using these short-term, typically interest-free arrangements as an excuse to buy things you want, use them to purchase items you need.

Buying now and paying later could be helpful in several situations: if you want a high-demand product now before it sells out; if you’d like to purchase a holiday gift at a good price; or if you need to spread out the cost of an item so it doesn’t hit your wallet all at once.

“If you don’t want to use a lot of your cash all at once upfront, it helps keep your checking account balance steady or at the level that you want without depleting it,” Ngo said in an email.

For instance, that may be the case for shoppers who use programs such as QVC’s Easy Pay and HSN’s FlexPay to purchase appliances, furniture and more in monthly installments.

How much you’re paying

Buy-now, pay-later payment arrangements are laid out so you’ll know how much you’ll be paying and how frequently. For example, with Afterpay, you’ll pay 25% at checkout, then the remainder of the purchase price in three payments, due every two weeks.

But don’t let the appearance of a low payment cause you to spend more than you bargained for.

“It can be easy to buy a lot of unnecessary things, thinking that you will pay it off,” Ngo says. “You may end up buying many items with smaller monthly payments, but it can add up if you aren’t cognizant of the total you’re racking up.”

You could face late fees if you don’t make your agreed payments on time, Cabiles points out. Some platforms will automatically charge your debit or credit card when a payment is due, and if you’re using a credit card, you could incur interest charges if you carry a balance. Buy now, pay later may require a credit check. Always read the fine print so you know exactly what you’re getting into.

Why you’re doing it

Savvy consumers might opt for a buy-now, pay-later option if they’re certain they’ll be able to pay for an item soon — perhaps due to an expected windfall of extra cash. Cabiles gives the example of someone who has money in a high-yield certificate of deposit.

“My CD is coming due, and I really want to get this product, and it comes due before that first payment, maybe I’ll do that,” Cabiles says.

Hold yourself accountable by thinking of the installment payments as another monthly bill. Plan ahead to ensure you’ll have enough money to make your payments on time, much as you would for your rent or utilities.

Keep in mind that you’ll potentially be paying off your purchase for weeks or months, so you don’t want an emergency expense to clear out the money you originally set aside for the installment payments.

As with any of life’s purchases, live within your means. And if you don’t think you’re disciplined enough to pay in installments, save up for a purchase and pay for it in cash, says Steve Sivak, CFP, founder of Innovate Wealth.