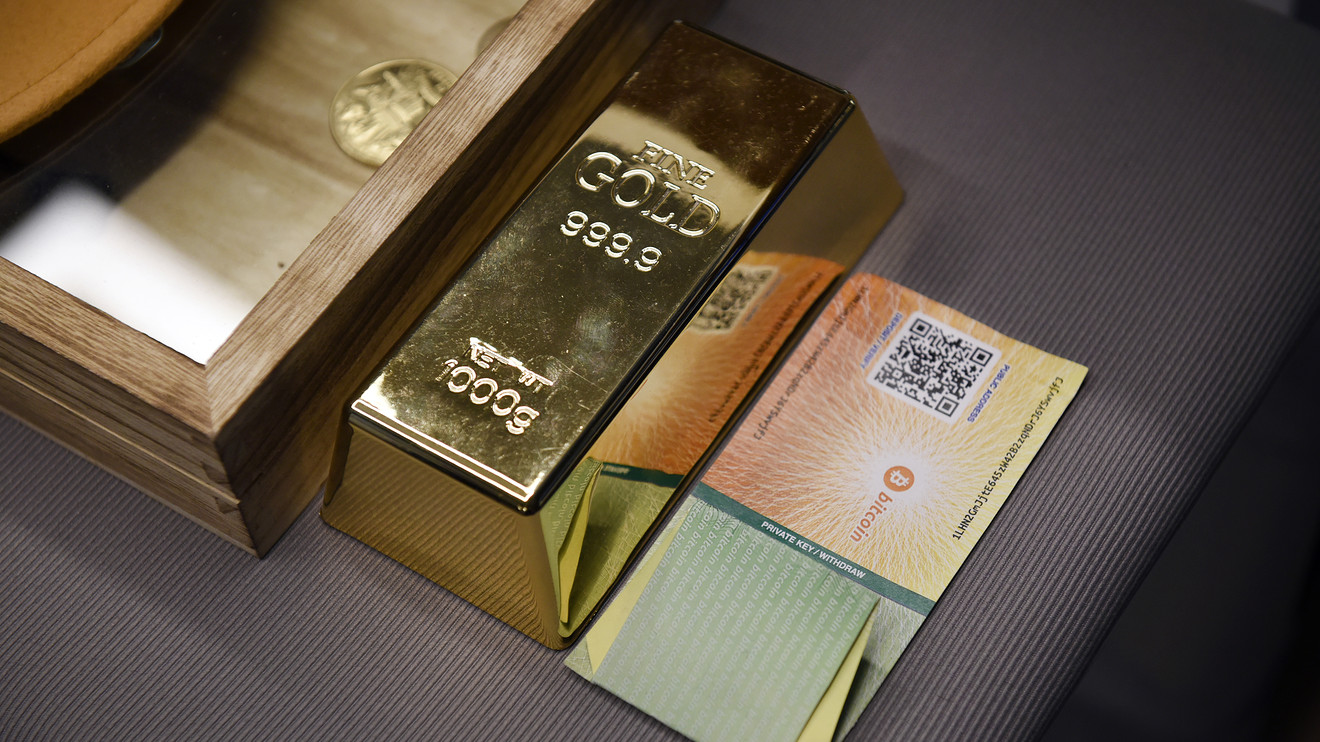 Gold prices were climbing on Wednesday as investors watched global political news surrounding trade, Brexit and reacted to a weaker-than-expected reading of U.S. retail sales, which spurred some haven buying.

A report of the retail sales fell 0.3% last month, the government said Thursday, ending a streak of six straight strong gains that helped to fuel economic growth in the middle of the year, as most stores posted lower receipts, signaling that a widely expected slowdown in consumer spending is under way.

“From a technical point of view, we are in a sideways phase even though the short-term trend appears negative as the highs seen in the last two months are declining ($1,550 – $1,533 – $1,520),” wrote Carlo Alberto De Casa, chief analyst at ActivTrades in a daily research report.

“Meanwhile, buyers have managed so far to maintain the price above $1,470, holding off any sharp declines and demonstrating that there remains some appetite for the yellow metal,” he wrote Wednesday.

On the political front, China threatened to retaliate over a series of bills backing pro-democracy protesters in Hong Kong that passed the House of Representatives. Investors also were watching, Britain’s attempt to exit from the European Union, after the Irish broadcaster RTE reported that Northern Ireland’s Democratic Unionist Party was accepting the so-called consent element of the revised Brexit agreement, seen as the last big obstacle to a deal.