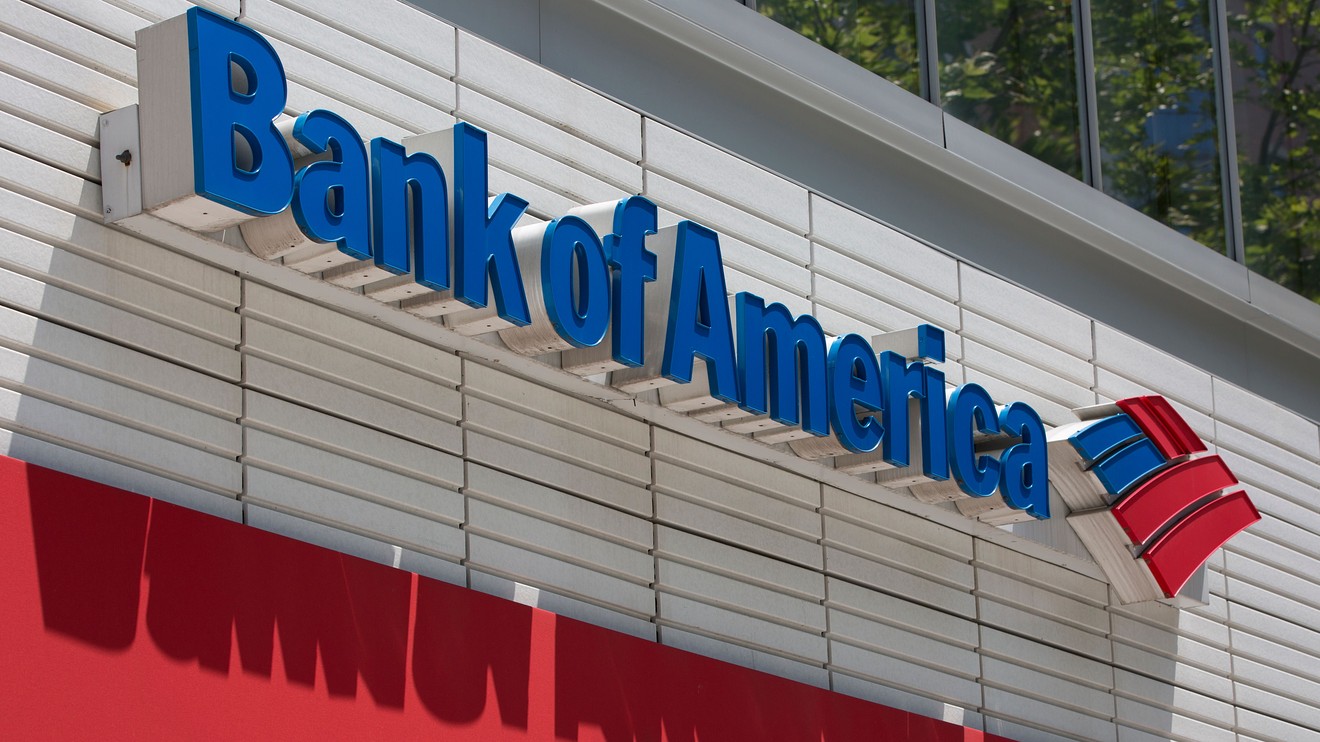 Stock-index futures indicated a slightly lower start for Wall Street Wednesday, with analysts citing worries that tensions between the U.S. and China over Hong Kong protests could complicate efforts to complete a trade deal.

China threatened to retaliate over a series of bills backing pro-democracy protesters in Hong Kong that passed the House of Representatives unanimously late Wednesday. A spokesman for China’s foreign ministry said that if the legislation were to become law “it wouldn’t only harm China’s interest in China-U. S. relations, but would also seriously damage U.S. interests” and that China “will definitely take strong countermeasures in response to the wrong decisions by the U.S. side to defend its sovereignty, security and development interests.”

“We think it’s possible this bill will push China into a public show of defiance against U.S. ‘interference,’” which could mean a crackdown on Hong Kong protesters, said Jasper Lawler, head of research at London Capital Group, in a note.

“Under that scenario, markets would be relieved if China’s retaliation kept the trade pact intact. However, higher political uncertainty in Hong Kong would be a sizable downside risk,” Lawler said.

Stocks were buoyed Tuesday by a largely well-received round of results from corporate heavyweights, including UnitedHealth Group Inc. UNH, +8.16%  and JPMorgan Chase & Co. JPM, +3.01%.

Shares of Bank of America Corp. BAC, +2.02% were higher in premarket action after it reported third-quarter profit that topped Wall Street expectations.

Shares of United Airlines Holdings Inc. UAL, +1.05%  were expected to be in play after third-quarter profit reported after Tuesday’s close topped expectations and the company raised guidance for the year.

Shares of MGM Resorts International MGM, -0.36%  may be in focus after it announced late Tuesday that it would sell its Circus Circus casino resort in Las Vegas and a huge interest in its Bellagio resort.

Three major drug distributors are in talks to pay $18 billion to settle litigation brought by state and local governments blaming them for fueling the opioid crisis, The Wall Street Journal reported, potentially offering a resolution to lawsuits that have shaken the pharmaceutical industry.

That report said that three distributors — McKesson Corp. MCK, +3.04%, AmerisourceBergen Corp. ABC, +1.99%, and Cardinal Health Inc. CAH, +2.39%  would collectively pay $18 billion over 18 years according to the deal currently on the table. Johnson & Johnson JNJ, +1.62%  is also involved in the talks to contribute additional funds, the report said.

The economic calendar features September retail sales at 8:30 a.m. Eastern. Economists surveyed by MarketWatch, on average, look for a 0.3% rise in retail sales, while sales excluding autos are expected to show a 0.2% increase.

Data on August business inventories and an October reading of a home builders index are due at 10 a.m. Eastern. The Fed’s Beige Book collection of anecdotal economic information gathered by regional Fed banks is due at 2 p.m.