Home
Stocks
Market Extra: Why the stock market won’t stay down when everyone is ‘nervous’ and ‘defensive’
Prev Article Next Article
This post was originally published on this site 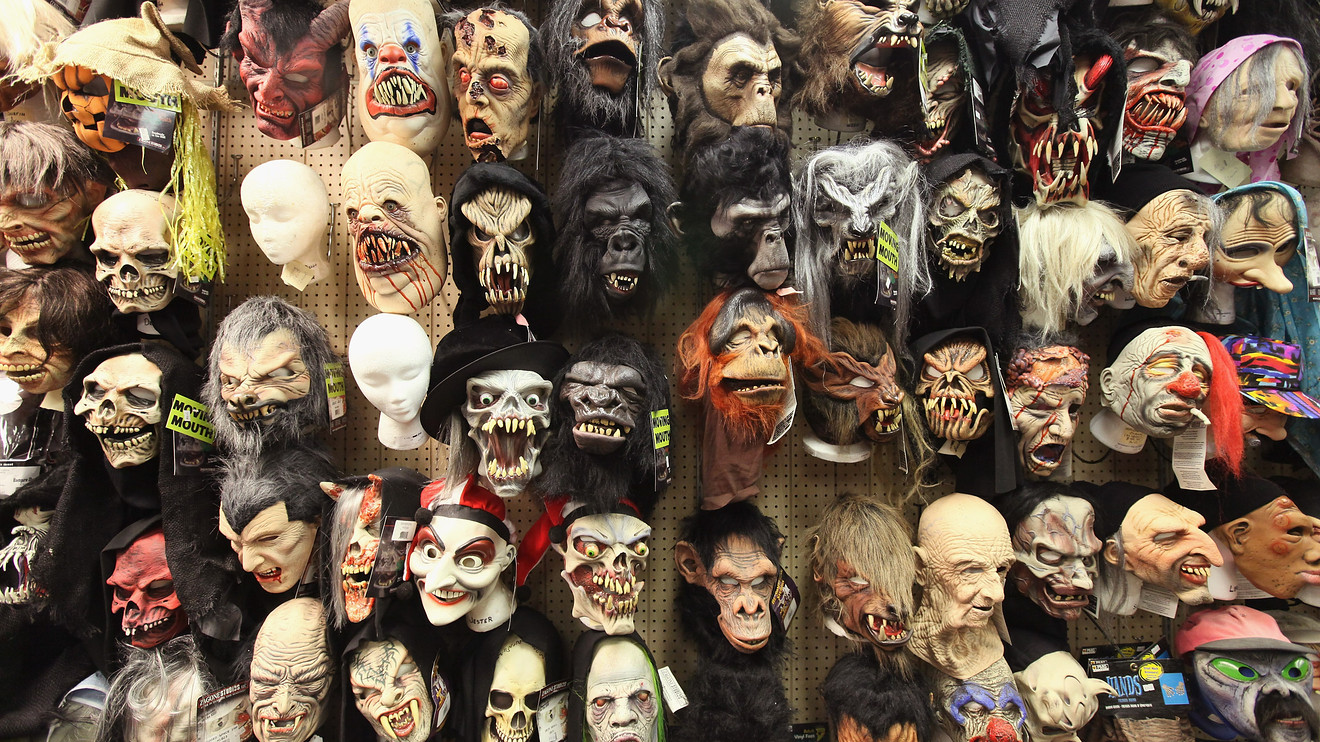 October isn’t living up to its reputation for volatility, but that doesn’t mean investors aren’t nervous.

In fact, that nervousness might help explain why stocks have remained relatively buoyant in the face of twists and turns around the U.S.-China trade battle and growing worries over a slowing economy and the threat of recession.

“People are extremely risk averse right now with a ton of money on the sidelines. So it’s very difficult for the market to have a real extreme move to the downside and stay down with so much money on the sidelines,” said James Carney, chief executive officer of ParPlus Partners, in an interview.

Money-market funds have seen assets rise for three straight weeks, according to Deutsche Bank, and have received $497 billion in net inflows year-to-date, despite seeing outflows of $55 billion in the months of March and April. Equity funds have continued to see outflows.

In a note, Tony Dwyer, analyst at Canaccord Genuity, said the nervousness is palpable.

“We have been meeting with institutional, family office, and household investors around the world over the past few weeks, and can only conclude that nearly everyone is nervous and in a defensive position. The volatility around Brexit, the trade war, a possible impeachment, and global economic deceleration has everyone on edge,” he said.

See: Trump’s next move could lead to a 25% drop in stocks, says billionaire investor

Stocks jumped at the end of last week after President Donald Trump touted a partial trade agreement with China, though enthusiasm cooled amid a lack of detail and less committal language from Beijing. A largely positive start to earnings season on Tuesday helped propel equities higher, though they gave back some ground Wednesday after a weaker-than-expected reading on retail sales and some angry rhetoric from Beijing over widely supported U.S. legislation supporting pro-democracy protesters in Hong Kong.

Meanwhile, volatility, as measured by the CBOE Volatility Index VIX, +3.62%, remains subdued at below 14. The VIX, an options-based gauge of expected volatility over the coming 30-day period, remains below its long-term average around 19 after briefly pushing above 20 at the beginning of the month.

Dwyer said four of his favorite tactical indicators now stand in “neutral territory,” with first, the percentage of S&P 500 companies above their 10- and 50-day moving averages falling from 76% and 58%, respectively, to 20% and 40%; second, a retreat by the VIX from more than 21; third, a drop in the 14-week stochastic indicator — a gauge of stock-market momentum — rising back to 73 after dropping below 30. Finally, 47.6% of newsletter writers were bullish in last week’s Investor Intelligence reading, a he said, pulling back from a recent high near 55%. The reading tends to serve as a contrarian indicator.

While the backdrop is mixed, Dwyer said he remains offensively positioned heading into 2020, arguing that falling market rates “have already done the work of stimulating future growth,” while Federal Reserve Chairman Jerome Powell’s commitment to responding to weaker data provides underlying support. Canaccord’s 2020 target for the S&P 500 is 3,350, around 11.8% above Tuesday’s close.

As for volatility, don’t count October out yet, said Nicholas Colas, co-founder of DataTrek Reseach, in a Monday note. While positive on U.S. equities, he warned that investors remain in the midst of a seasonal rough patch.

After all, uncertainty around international trade remains despite last week’s agreement, particularly since the next major event won’t occur until an expected meeting between Trump and Chinese leader Xi Jinping at the Asia-Pacific Economic Cooperation forum in Chile next month. Meanwhile, investors appear to know earnings estimates are too high, making revenues a “wild card” in terms of results and guidance as earnings season gets under way, he said. And then there’s the Fed meeting at the end of the month.

“The rest of October will hit all the same topics (trade, zero earnings growth, rates) that have made the last year so volatile, just compressed into 14 trading days with meaningful developments on each issue,” Colas said.