Home
Stocks
Market Extra: Here’s what a positive yield curve may mean for the U.S. economy
Prev Article Next Article 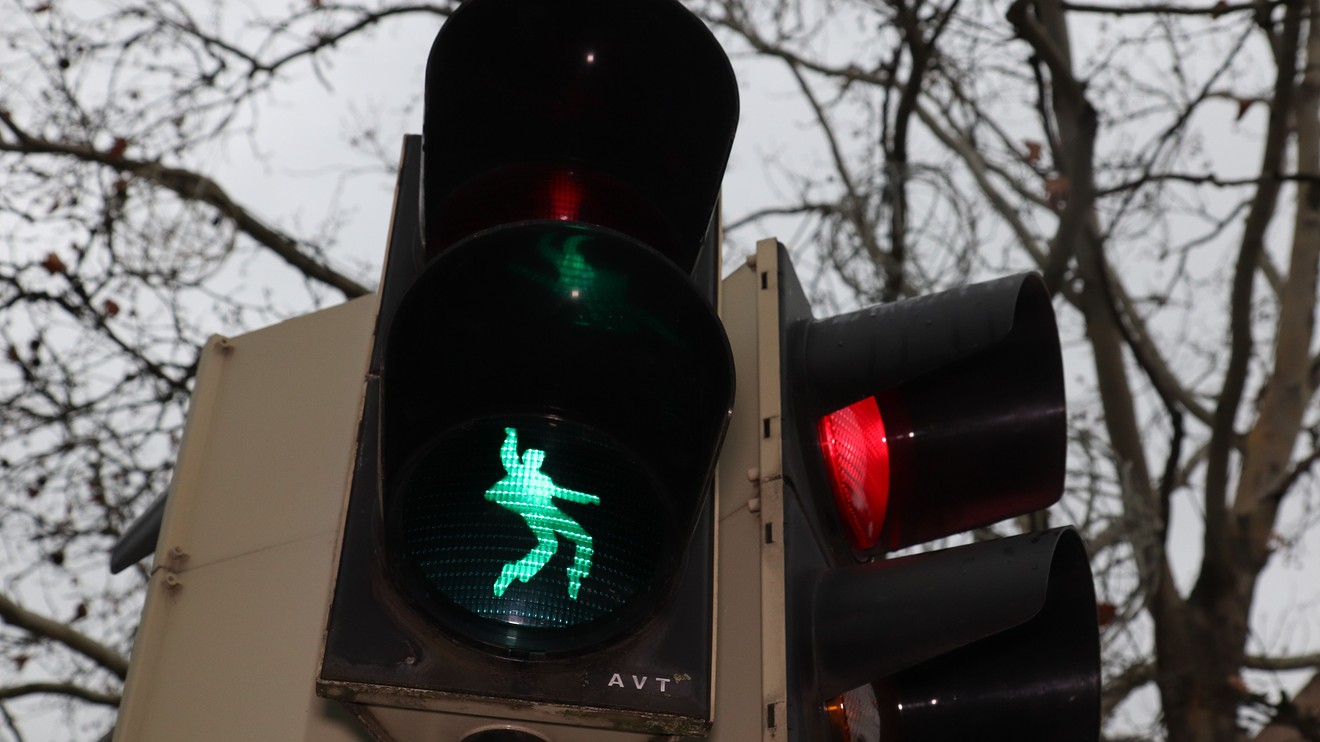 Recession concerns should be eased now that the yield curve no longer is inverted since it has been a reliable bond-market harbinger of past economic downturns.

And yet, market participants are divided on whether a recent steepening of the curve points to brighter economic prospects, or a more troublesome indication that the U.S. is rushing headlong into a downturn.

The widely-monitored spread between the 3-month bill yield TMUBMUSD03M, -0.31%   and the 10-year note yield TMUBMUSD10Y, -1.67% now trades at a positive 11 basis points differential, after inverting as low as negative 51 basis points in August. Wall Street keeps close tabs on yield curve inversions, or when shorter-term yields trade above their longer-term peers, because their occurrence has preceded the last nine recessions since World War II.

Textbook theory usually would say a positive sloping curve is a sign that expectations for growth and inflationary pressures are weighing on bond prices, thus lifting longer-term yields.

But with a decade of global central bank stimulus producing anything but conventional results, investors see room for debate about how to best read the yield curve’s current position.

“The odds of a recession are coming down with a steeper yield curve. It becomes a more productive environment for risk assets and [corporate bonds],” said Thanos Bardas, co-head of global investment-grade at Neuberger Berman, in an interview.

By one metric, the odds of a recession occurring within in one year have fallen to 37.9% in September from 44.1% in August, according to the Federal Reserve Bank of Cleveland, which tracks the probability of the economy suffering a downturn based on the 3-month/10-year spread.

Some investors say the curve’s positive slope was driven by recent expectations of a breakthrough deal for the U.K. to orderly exit the European Union and by U.S. and China, the world’s two-largest trading partners, drawing closer to a trade agreement.

They also pointed to the Fed’s announcement last week to buy $60 billion dollars of Treasury bills every months, at least through June, as helping push down yields for short-dated Treasurys, which has contributed to the inversion in the 3-month/10-year spread.

But a more pessimistic read would underscore how the steepening of the yield curve, after an inversion, has preceded the last three recessions.

“An un-inverted yield curve is no cause for celebration, instead it is the quiet before the storm,” warned Philip Marey, senior U.S. strategist for Rabobank, in a recent client note.

Rather than the bond-market signaling investors are in the all-clear, Marey expects that a recession could hit in the second half of 2020.

But Wall Street often finds ways to cash-in on recessions. And betting on a steeper yield curve, following an inversion, has been a time-tested bond-market strategy.

Earlier this month, Citibank strategists suggested that betting on a steeper yield curve on the 2-year/10-year spread was one of the best ways to profit from the rising chance of a recession.

See: The yield curve is steepening, and that’s not good for investors. Here’s why

Yet, this time around, the Fed has been hesitant to indicate a need for further rate cuts beyond its “mid-cycle” adjustments. That was the phrase Fed Chairman Jerome Powell used to characterized a pair of quarter-point cuts in the summer. And more hawkish members of the Federal Open Market Committee, the central bank’s rate-setting body, such as Boston Fed President Eric Rosengren, have said additional easing could amplify financial instability.

“The speed with which the Fed is adjusting policy is very slow,” said Gregory Faranello, head of U.S. rates at AmeriVet Securities, in an interview. “It’s been a very frustrating trade, you need the stars to align, to make the curve meaningfully steepen here.”

He said the curve was likely to stay relatively flat in the coming months until signs of a pick-up in global growth emerged. A slowing world economy has pushed down bond yields across the world, drawing income-hungry investors to the U.S., one of the few pockets of financial markets where yields for developed-market government debt is still positive.