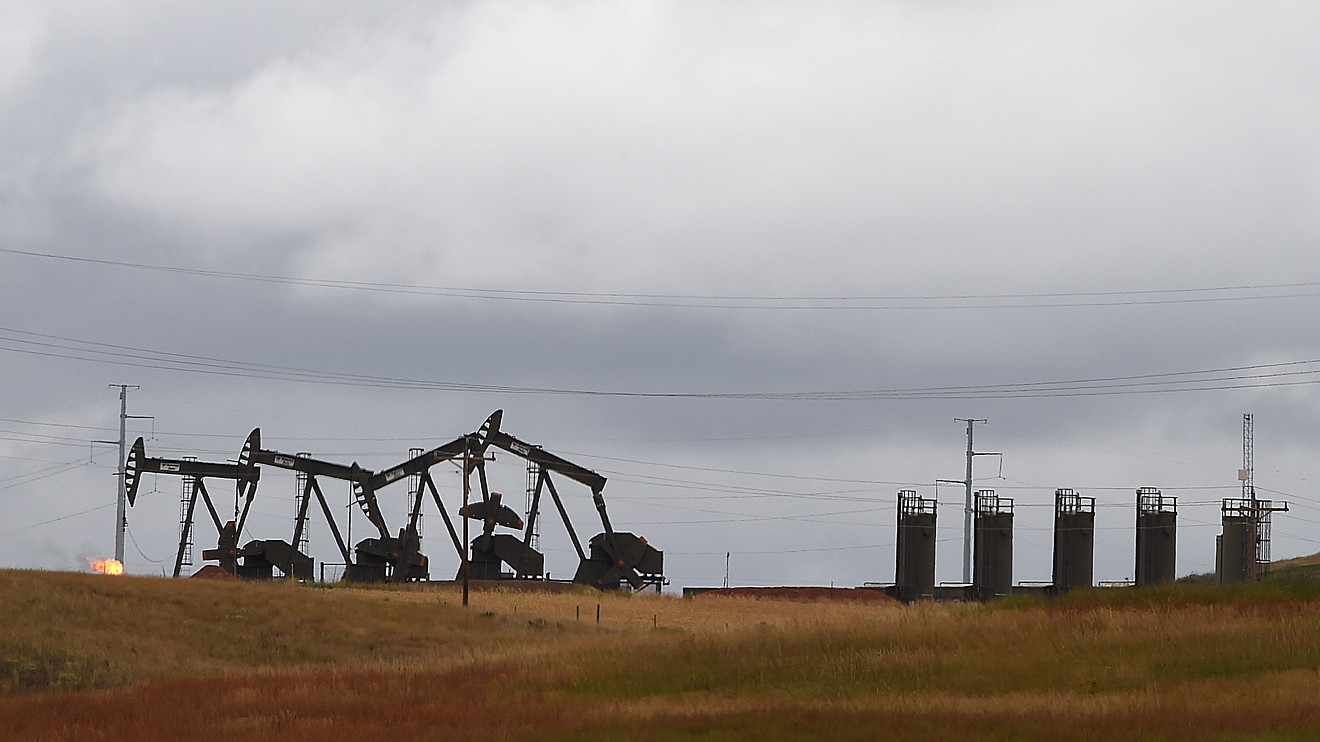 Oil futures edged higher on Wednesday, looking to recoup some of the losses they suffered over the past two trading sessions, but worries over demand prospects remained, with prices holding onto a sizable week-to-date loss.

“Beyond representing potential sources of future demand risk, those headwinds have already been connected to much weaker demand growth in 2019,” he said in a daily note. The International Energy Agency, Energy Information Administration, and Organization of the Petroleum Exporting Countries “have all consistently revised year-on-year demand expectations lower in recent quarters.”

Analysts said concerns remain over the global economic outlook and the implications for oil demand after the International Monetary Fund on Tuesday cut its forecast for global economic growth this year to 3%, the slowest pace since 2008.

Weekly U.S. petroleum supply data is delayed by a day this week because of Monday’s Columbus Day federal holiday. The American Petroleum Institute will release its report Wednesday, with official data from the EIA due out Thursday, after the EIA’s weekly natural-gas supply figures. The EIA has reported weekly increases in crude stockpiles for four weeks in a row.

Meanwhile, the EIA on Tuesday also forecast U.S. shale oil production to rise 58,000 barrels a day in November to a record 8.971 million barrels a day.

The Permian Basin accounts for the bulk of the increase, with the region, at 4.61 million barrels a day, making up more than half of the total U.S. shale oil supply, noted Carsten Fritsch, analyst at Commerzbank, in a note.

“There is no shortage of light low-sulphur oil, in other words, which is one reason why the WTI forward curve is back in contango at the front end,” Fritsch wrote, with November futures trading below December, and December trading below January.

On a global level, “the monumental surge in tanker rates following U.S. sanctions on Chinese shippers continues to complicate oil flows, with reports indicating a number of Asian refiners declining to make spot purchases due to the vessel rate,” said Fraser.

“That could pull more products out of storage until costs approach more normal levels, providing some temporary support to refined product prices and leaving some crude cargoes stranded or diverted into storage themselves,” he said.

Freight rates to ship U.S. crude to ease fell from a record on Tuesday, but costs had risen to as high as $11 a barrel in the past two weeks, Reuters reported, citing market sources,