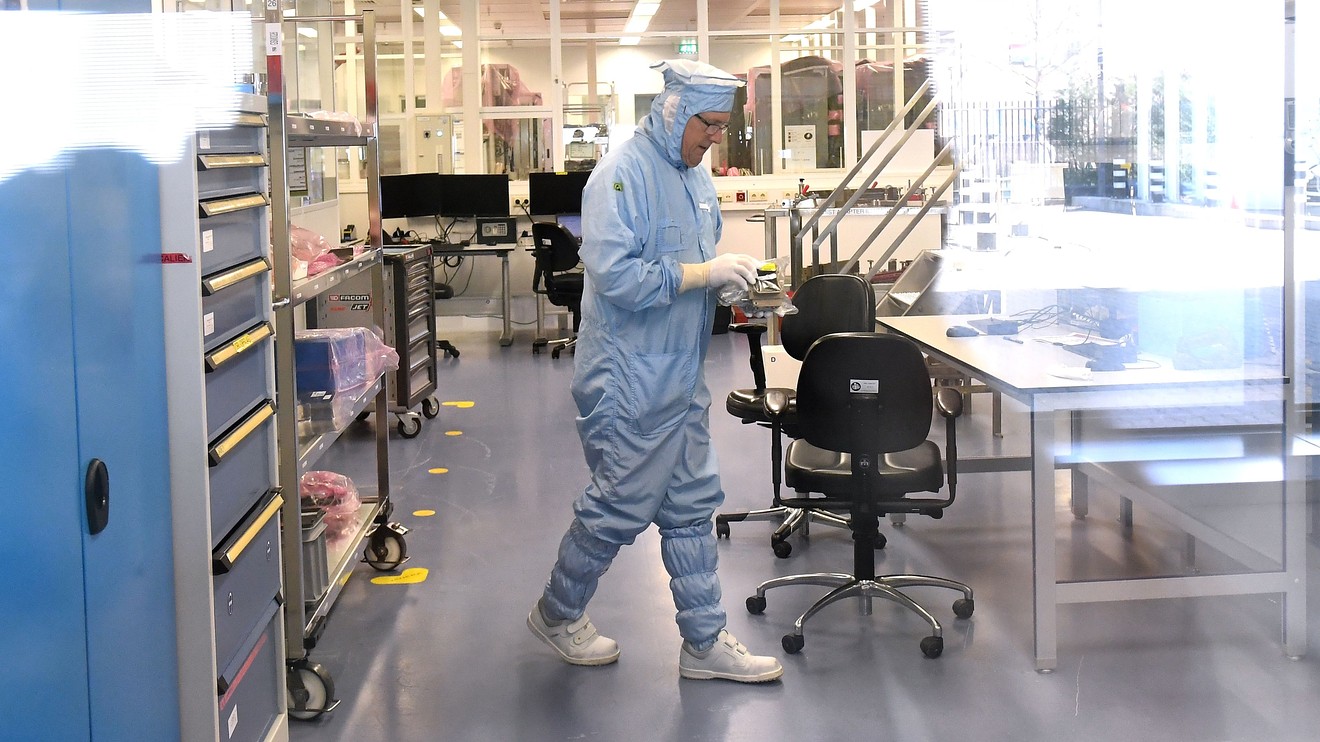 A day after hitting their best levels in 16 months, European stocks struggled Wednesday, weighed by concerns over a Brexit deal and fresh signs of tensions between the U.S. and China.

Efforts to reach an exit-deal for the U.K. ahead of Thursdays EU summit will now go down to the wire. The pound GBPUSD, -0.2112%, which has swung back and forth in recent sessions on Brexit headlines, fell 0.3% to $1.2751 against the dollar.

Losses for Europe also came as U.S. stock futures fell on concerns over rising tensions between Washington and Beijing getting in the way of progress over trade talks. China threatened retaliation against the U.S. if a bill aimed at supporting Hong Kong protesters becomes law.

On the upside, shares of Roche Holding ROG, +0.12%  rose 0.5% after the pharmaceutical giant said its outlook is improving as revenue grows.