Home
Stocks
Earnings Outlook: Tesla is about to show investors if it’s back on the road to profitability
Prev Article Next Article 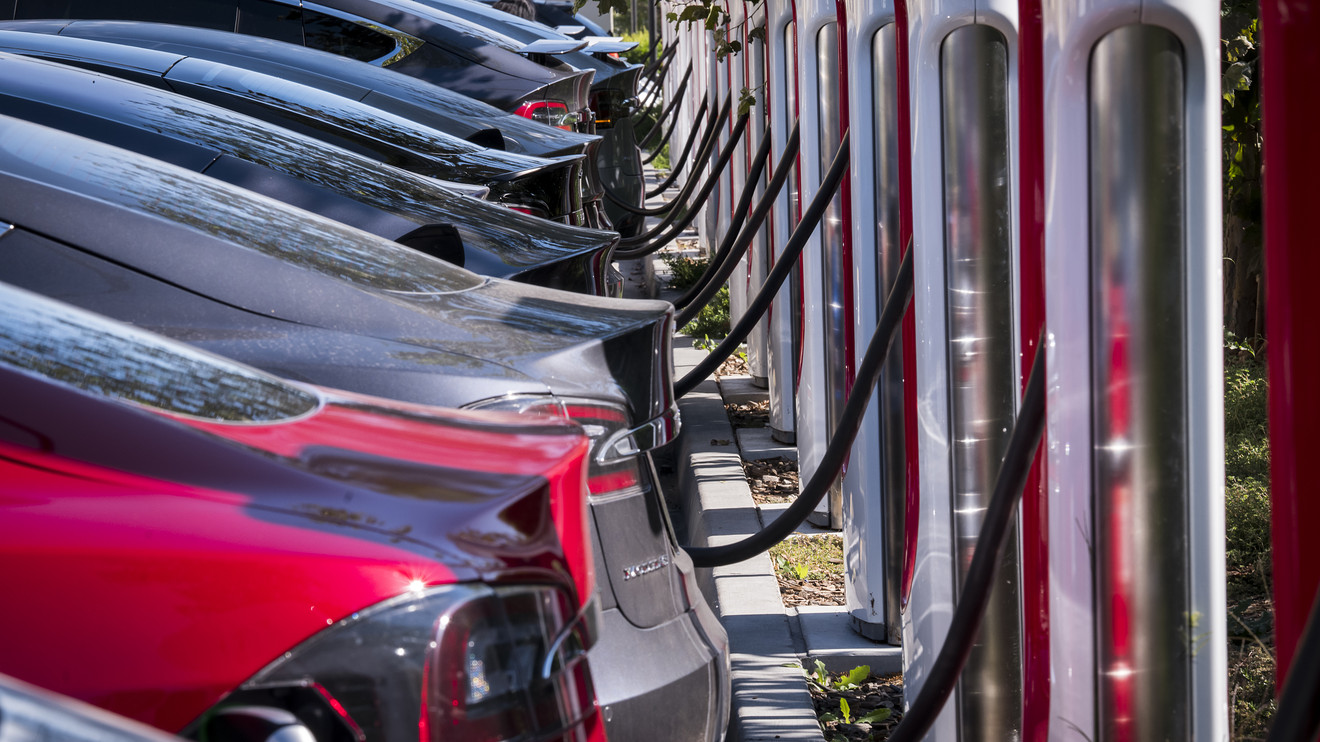 Tesla Inc. is expected to report third-quarter results after the bell on Oct. 23, with more than the usual amount of scrutiny going into the Silicon Valley car maker’s quarterly update.

For the first time in more than a decade, Tesla TSLA, +0.36%  is looking at a year-over-year dip in quarterly revenue. Many on Wall Street also view the third-quarter results as a bellwether for Tesla’s hopes of returning to profits, and are keeping a keen eye on end-of-year guidance.

The sales drop is likely due to a mix of deliveries that have skewed heavily toward the Model 3, the company’s cheapest offering, putting profit margins at the center of Wall Street’s list of concerns for Tesla.

The company earlier this month reported third-quarter deliveries, its proxy for sales, that fell short of expectations. Tesla said it delivered about 97,000 vehicles in the third quarter, including 79,600 Model 3 sedans.

Analysts surveyed by FactSet expected the company to deliver about 99,000 vehicles, including 80,200 Model 3s. The company said its third-quarter orders were at a record, and it was entering the fourth quarter with an increase in its order backlog.

Here’s what else to expect:

Earnings: Of 33 analysts polled by FactSet, Tesla is expected to report an adjusted loss of 45 cents a share for the quarter. That would contrast with an adjusted profit of $2.90 a share in the year-ago period. Tesla reported GAAP and adjusted per-share profits in the third and fourth quarters of 2018.

Estimize, a crowdsourcing platform that gathers estimates from Wall Street analysts as well as buy-side analysts, fund managers, company executives, academics and others, is expecting an adjusted loss of 35 cents a share for Tesla.

The analysts surveyed by FactSet on average rate Tesla stock a hold with a price target of $269.67, an upside around 4%.

What else to expect: Tesla’s vehicle sales mix also comes into play on its closely watched cash situation.

“With Tesla young and trying to scale up, I’m always interested in their free cash flow or burn for a quarter,” said David Whiston, an analyst with Morningstar. “That’s the most important thing to me because it’s a measure of health and ultimately of its ability to service its debt.”

The shift to the Model 3 while Model S and Model X sales are declining, plus increased costs with a raft of planned new vehicles and investments in driverless-car technologies “always create the question of: ‘Is volume sufficient enough to make up for reinvesting in the business?’” Whiston said.

Whiston said he is “cautiously optimistic on another positive free cash flow quarter, especially with the 2019 (capital expediture) guidance cut” in the second quarter. Moreover, Tesla is “a long-term story,” and one quarter is unlikely to make or break the company, he said.

Tesla still enjoys “strong” demand for its vehicles, especially for the Model 3, and from people who did not put down deposits, said Bill Selesky, an analyst with Argus Research.

“That’s a good sign for me, telling me that things continue to get better on the demand side. They just need to get production issues corrected and focus on cost controls,” he said.

Another item high on investors’ agenda is an update on Tesla’s China plant and the Model 3 production ramp in that country; the expectation is that the plant will reach peak production sometime next year.

Tesla is also expected to provide more details on a timeline for the Model Y, the compact SUV it hopes to launch in fall 2020. Personnel news is also not outside the norm for Tesla; at its second-quarter-results conference call, Tesla announced the departure of its No. 2, Chief Technology Officer J.B. Straubel.

Related: Is Tesla’s executive turnover really high? This analyst sets out to find the answer

In any case, third-quarter results “could represent a fork-in-the-road moment for (Chief Executive Elon Musk) & Co.,” analysts at Wedbush, led by Dan Ives, said in a recent note.

Tesla, they wrote, “either successfully navigates this next step in its evolution and shows the profitability trajectory or otherwise stays on this treadmill of kicking the earnings can further down the road.”