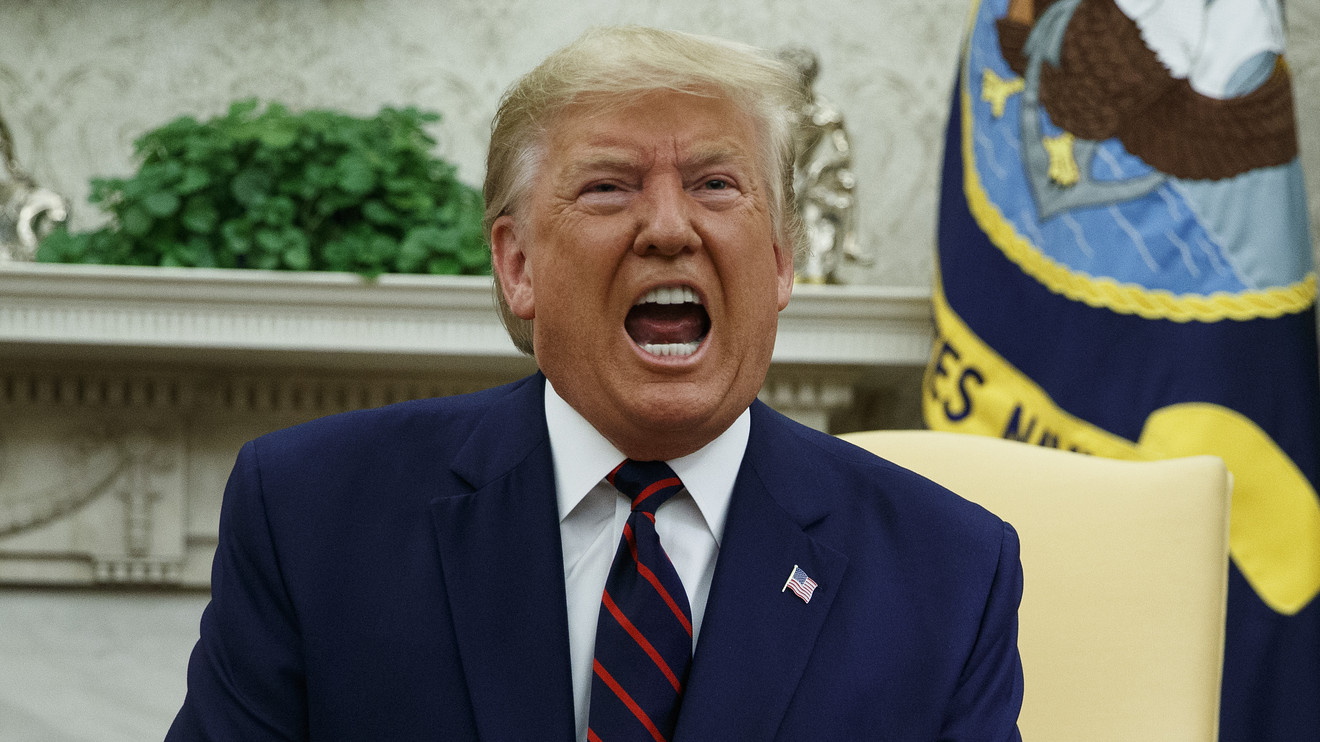 In a brash personal letter, President Donald Trump warned Turkish President Recep Tayyip Erdoğan not to be a “tough guy” or a “fool,” and said he risked being remembered as “the devil” as he urged Erdoğan to make a deal with the Kurds and call off an invasion of northern Syria.

In a letter dated Oct. 9 and obtained first by Trish Regan of Fox Business, Trump addressed Erdoğan in blunt terms:

EXCLUSIVE: I have obtained a copy of ⁦@realDonaldTrump⁩’s letter to #Erdogan. ⁦@POTUS⁩ warns him to not “be a tough guy! Don’t be a fool!” Says he could destroy Turkey’s economy if #Syria is not resolved in a humane way. Details tonight at 8pm #TrishRegan #FoxBusiness pic.twitter.com/9BoSGlbRyt

I have worked hard to solve some of your problems. Don’t let the world down. You can make a great deal. General Mazloum is willing to negotiate with you, and he is willing to make concessions that they would never have made in the past. I am confidentially enclosing a copy of his letter to me, just received.

I will call you later.

The letter, which a White House official confirmed was authentic, was dated days after the White House said U.S. troops were leaving northern Syria in advance of a Turkish invasion, following a phone call between Trump and Erdoğan. The Turkish invasion was launched Oct. 9, and it was unclear when and whether Erdoğan received the letter.

U.S. lawmakers, both Democrats and Republicans, have since assailed Trump’s move as a foreign-policy disaster and a betrayal of an American ally, the Kurds, whom Turkey considers terrorists.

Vice President Mike Pence and Secretary of State Mike Pompeo headed to Turkey on Wednesday to meet with Erdoğan and urge a ceasefire, while Trump distanced himself from the fighting, say it’s “not our problem.”