Home
Stocks
Brokers are ‘gaming’ the system to erase customer complaints from a public website, a new report alleges
Prev Article Next Article 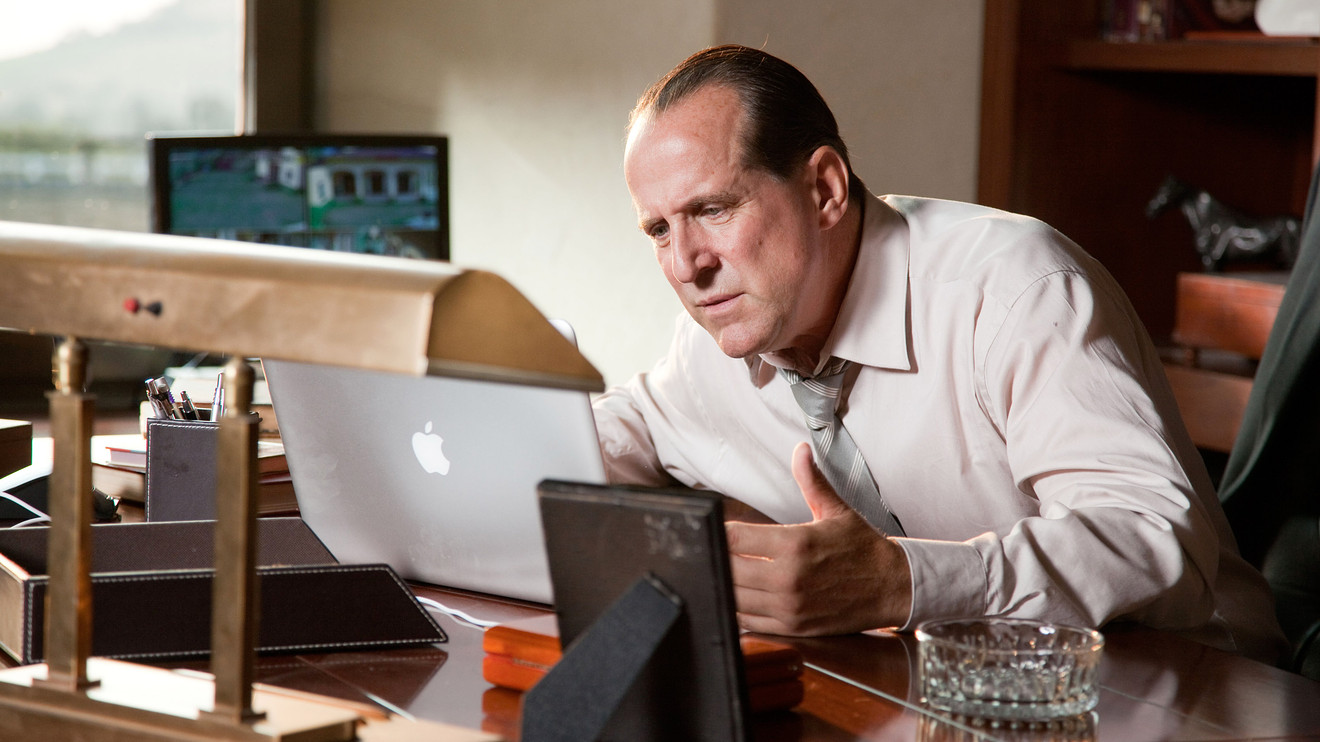 Investors who want to check out a broker’s past before entrusting them with money can’t count on a widely-used database for a complete picture, says a group advocating for retail investors.

Too many brokers are erasing customer complaints with an expungement process that’s being “systematically gamed, exploited and abused with one-sided hearings,” the PIABA Foundation said in a report released Tuesday.

The organization is the nonprofit wing of the Public Investors Advocate Bar Association. Bar association members represent investors in securities arbitrations while the foundation promotes investor literacy for consumers so they can avoid money losses due to bad financial advice.

Expungement — when brokers totally wipe clean their record of complaints — is supposed to be a rare step, but arbitrators signed off on 81% to 93% of brokers’ expungement requests between 2015 and 2018, according to the report.

PIABA Foundation officials are referring to proceedings that happen within the Financial Industry Regulatory Authority (FINRA), a nonprofit organization overseen by the Securities and Exchange Commission that supervises brokerage firms. There are nearly 630,000 brokers registered with the organization, FINRA statistics show.

When investors have a problem with their broker, they can file a complaint in the database that FINRA and state regulators maintain.

Investors can see the complaints using FINRA’s “BrokerCheck” tool. “The vast majority of all customer disputes involve a recommendation of an unsuitable investment,” said attorney Jason Doss, the foundation president and co-author of the report.

Brokers can either blot out complaints during FINRA arbitrations with aggrieved investors, or they can do it in a special type of arbitration later on, the study said.

The problem, according to the report, is a big shift to expungement requests that brokers file later on — typically with little notice to the customer and after the underlying matter has been settled.

• Customers objected in about 13% of the expungement requests.

“No one’s there to oppose these requests,” Doss said, noting arbitrators are ethically bound from taking an opposing side when there’s no one else to do it.

The BrokerCheck site has a disclaimer telling users it reveals any felony convictions a broker has, and any misdemeanor convictions “that are investment-related or involve theft or a ‘breach of trust.’” The PIABA Foundation report only discussed broker efforts to scrub away customer complaints, not criminal convictions, Doss told MarketWatch.

More than a quarter million unique visitors browsed the BrokerCheck site during one month last year, according to an August study from Stanford Law School and Harvard University professors.

The same study predicts a worrying future for some brokers who wipe away the past. “Expungements significantly predict future misconduct; brokers with prior expungements are 2.5 times as likely to engage in new misconduct as the average broker,” the researchers wrote.

FINRA is already considering extra rules around the expungement process, such as the random, computerized selection of arbitrators from a specialized panel.

“We believe it is important to ensure that there is an appropriate process for investors to access information that is relevant to them about their financial advisers’ prior experience, while also providing financial professionals the opportunity to address incorrect or inaccurate information,” a FINRA spokeswoman said Tuesday.

She noted that FINRA’s board has approved rule proposals “aimed at improving the expungement process including a proposal to create a special roster of arbitrators with heightened qualifications and training to hear certain expungement requests. We will next file the rule proposals with the SEC.”

Among its proposed fixes, the organization says all cases seeking to erase customer complaints should be paused until tighter rules are in place.

The organization says FINRA or the SEC should also name an “investor protection advocate” to press for the customers’ side in all expungement cases — even if the customer doesn’t participate.