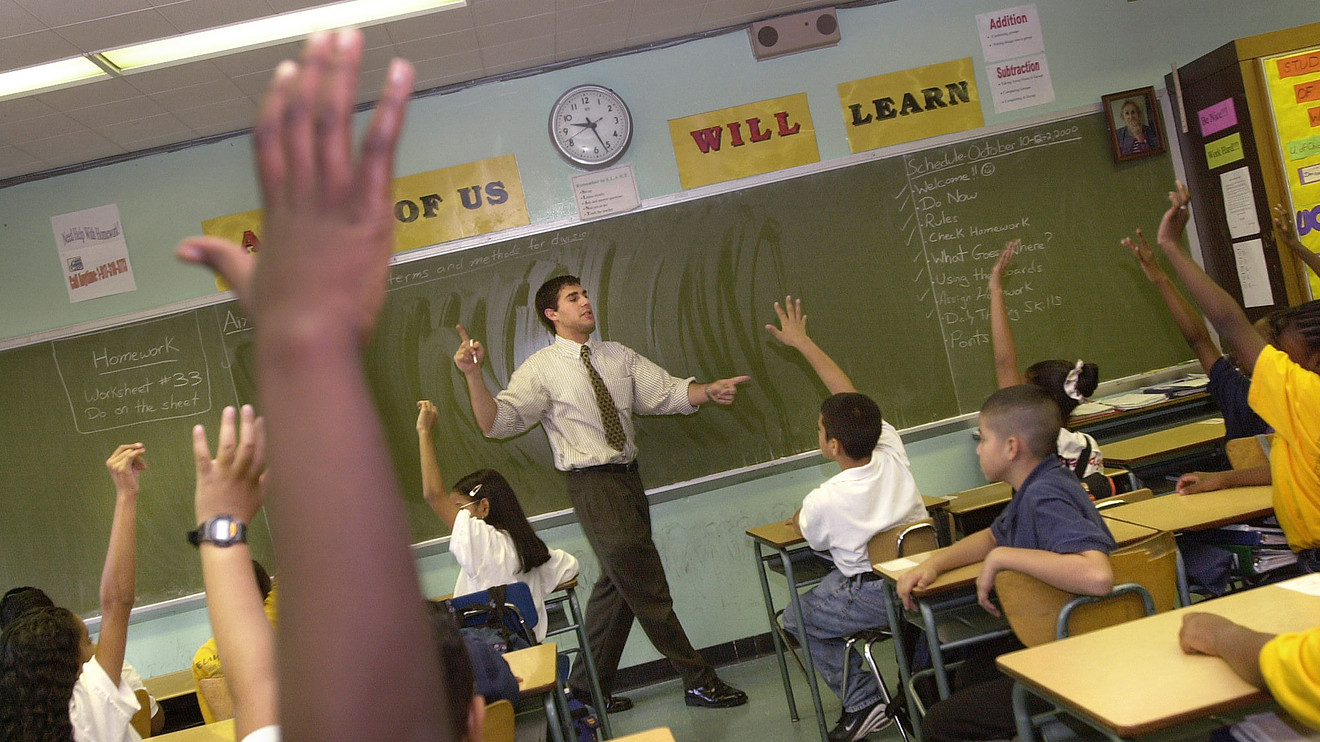 African-American students are nearly four times as likely to be suspended from school as Caucasians, researchers say.

And a new study may help explain why.

It alleges to have uncovered evidence of racial bias among a sample of school principals and assistant principals.

African-American middle-school and high-school boys were more likely to be seen as troublemakers, and their misbehavior more severe, than Caucasian counterparts for exactly the same behavior, researchers found.

See also: Children in stricter middle schools are less likely to go to college — and more likely to get arrested

The results help explain not only issues relating to school discipline, but also problems with education and life chances, the researchers added. School suspensions can end up having serious long-term consequences for the students, they note.

Students who have been suspended from school can fall badly behind others in key metrics such as reading skills. “The more students fall behind, the less likely they are to graduate from high school or enter college and the more likely they are to become incarcerated, a growing concern called the ‘school-to-prison pipeline,’” the researchers add.

Full-time workers who didn’t graduate from high school had a median weekly wage of $520, compared with $712 a week for workers with a high school diploma but no college.

These disparities can have long-term financial consequences: full-time workers who didn’t graduate from high school had a median weekly wage of $520, compared with $712 a week for workers with a high school diploma but no college, according to 2017 figures from the Bureau of Labor Statistics.

The research was conducted by Shoshana Jarvis, a doctoral research student in psychology at the University of California, Berkeley, and psychology professor Jason Okonofua. It is published in the Journal of Social Psychological and Personality Science.

In the latest study, 85 principals and assistant principals took part in an experiment involving hypothetical problems, where a student who was misbehaving in class was referred to them by a teacher. In some cases, the discipline issues were labeled the student’s first offenses, and in others, second offenses.

But, critically, the names were randomized to signal different ethnic backgrounds, using names that respondents in previous research had typically deemed “white” or “black,” such as “Greg” and “Darnell.”

Also see: Bias in health care isn’t limited to race, religion or gender — how to protect yourself against this common medical practice

The ratings were on a 1-7 scale. Jarvis and Okonofua, when contacted by MarketWatch, said they were reluctant to ascribe simple probabilities to the ratings.

But, as an illustration, black students were rated about as badly for their first offense as white students were for their second offense. The experiment was conducted in 2017. Jarvis and Okonofua say they are now crunching the numbers on another study conducted nationwide.