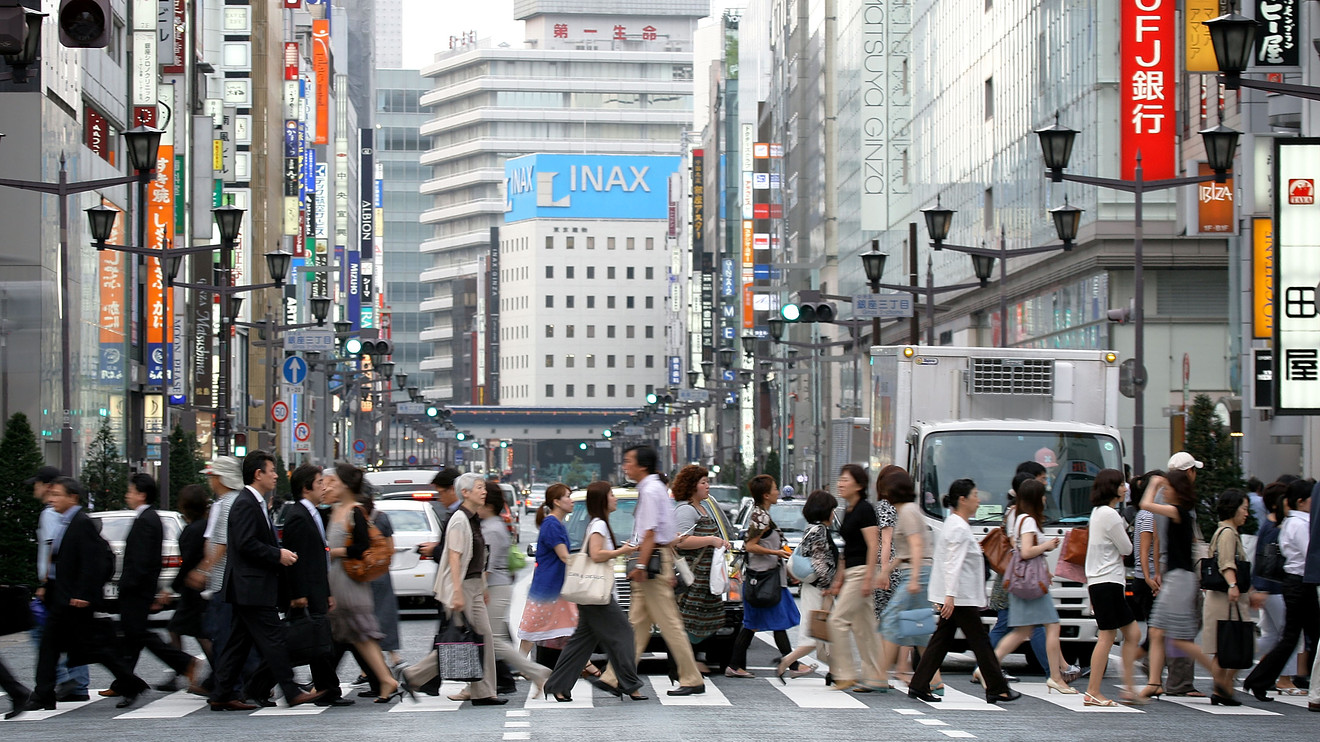 Asian markets rose in early trading Wednesday following gains on Wall Street as U.S. earnings season kicked off and investors saw hope for the chances for a larger U.S.-China trade deal and a Brexit agreement.

Enthusiasm over last week’s partial trade deal between the U.S. and China continued, despite doubts from some analysts. But tensions could rise after the House on Tuesday passed three bills supporting pro-democracy demonstrators in Hong Kong; China warned of retaliation if the bills become law, and said the U.S. should not interfere in what it considers its internal matters.

Meanwhile, EU officials said a Brexit agreement could come by the end of the week, if the British government agrees to some concessions. The two sides continued negotiations at a leaders’ summit, which comes just two weeks before the U.K.’s scheduled departure date of Oct. 31.

Investors are looking to the wave of quarterly report cards due out over the next few weeks to give them a clearer picture of what impact the trade war between the U.S. and China is having on corporate profits and the broader economy.

“Global market sentiment was seen picking up a notch overnight with Wall Street gaining on earnings despite the uncertainty that persists on U.S.-China trade,” said Jingyi Pan, market strategist with IG in Singapore.

“Breaking news of China threatening to retaliate if U.S. passes the Hong Kong bill and the IMF’s latest downgrading of the global growth forecast appear to be doing little to the trading action so far this morning, but remains items highlighting the uncertainty in outlook.”

The encouraging earnings reports came with a spate of surprisingly good forecasts for the rest of the year, which helped ease concerns about a slowdown due to the costly trade conflict.

On Friday, the U.S. agreed to suspend a planned hike in tariffs on $250 billion of Chinese goods that had been set to kick in Tuesday. Beijing, meanwhile, agreed to buy $40 billion to $50 billion in U.S. farm products.

The U.S. did not, however, cancel plans for more tariffs in December and the sticking points of intellectual property and trade secrets still hang over the dispute.