Home
Stocks
Your Digital Self: Think fossil fuels are bad? Nuclear energy is even worse
Prev Article Next Article 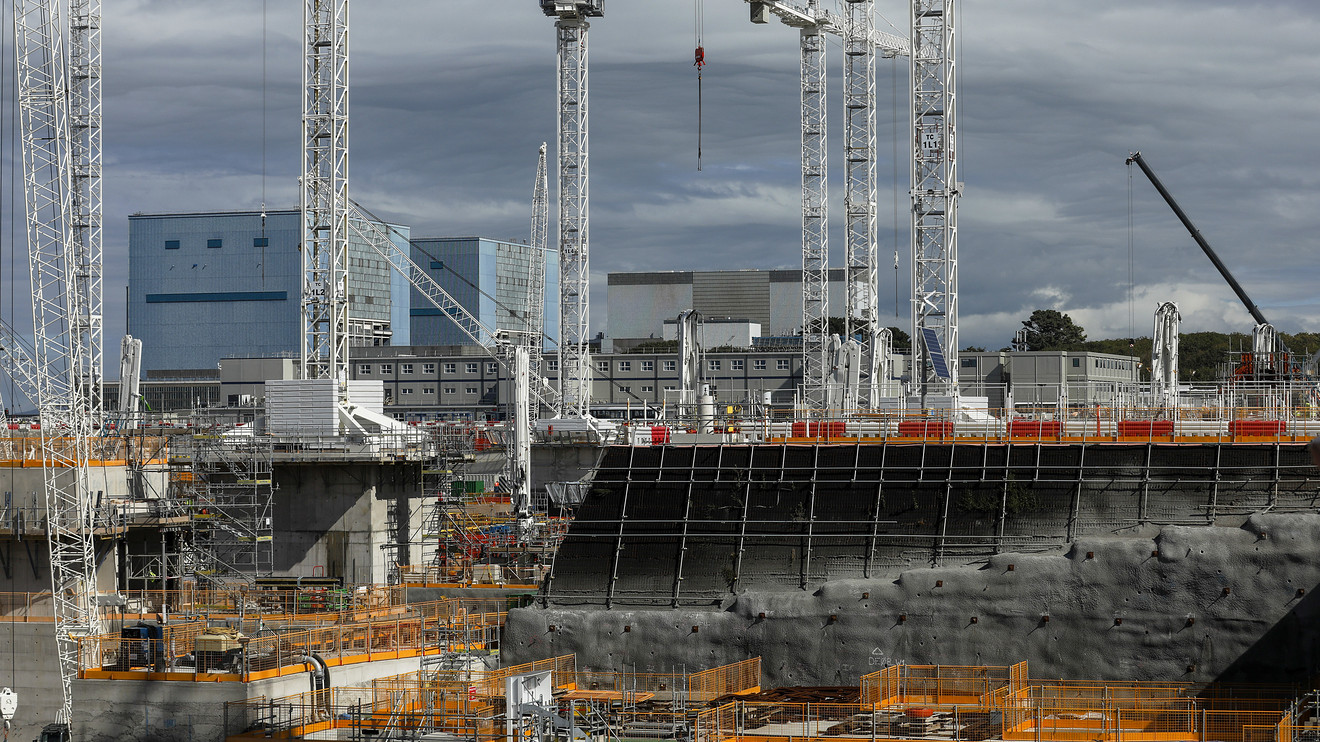 Nuclear power, as it is today, is a poor substitute for fossil fuels.

Not long ago, I wrote about nuclear plants and the large number of “incidents” (many of which go under the radar) that occur every year, despite upgrades, updates, technological advancements and research that’s put in nuclear energy.

Researchers from the Swiss Federal Institute of Technology have come up with an unsettling discovery. Using the most complete and up-to-date list of nuclear accidents to predict the likelihood of another nuclear cataclysm, they concluded that there is a 50% chance of a Chernobyl-like event (or larger) occurring in the next 27 years, and that we have only 10 years until an event similar to Three Mile Island, also with the same probability. (The Three Mile Island Unit 2 reactor, near Middletown, Pa., partially melted down on March 28, 1979. This was the most serious commercial nuclear-plant accident in the U.S.)

Then there’s the problem of nuclear waste. Just in the U.S., commercial nuclear-power plants have generated 80,000 metric tons of useless but highly dangerous and radioactive spent nuclear fuel — enough to fill a football field about 20 meters (65 feet) deep.

Over the next few decades, the amount of waste will increase to 140,000 metric tons, but there is still no disposal site in the U.S. or a clear plan on how to store this highly dangerous material.

While some would say that this amount of nuclear waste is nothing compared with the tons of trash polluting our seas and toxic gasses destroying our atmosphere, let’s not forget this isn’t ordinary waste. Nuclear waste will remain dangerous — deadly to humans and toxic to nature — for hundreds of thousands of years.

Digging deep wells and tunnels in which it can be stored is simply kicking a very dangerous can down the road — a can that can break open and contaminate the environment because of earthquakes, human error and acts of terrorism.

Let’s also not forget that the majority of developed countries have felt the need to use seas and oceans as nuclear-dumping sites. Although the practice was prohibited in 1994, the damage was already done. The current amount of nuclear waste in world seas greatly exceeds what’s currently stored in the U.S. And that’s just documented waste, so the exact number may be much higher.

Some may be comforted by the fact that 2011 data suggest the damage to the environment was minimal, but let’s not forget that these containers will eventually decay and their contents will spill and mix with water, polluting marine life and changing the biosphere. Finally, all of this contamination comes back to us in the form of food we eat, water we drink and air we breathe.

The question I was asked when writing this article was: “Is there a place for nuclear energy in a carbon-free world?” If we keep storing dangerous nuclear waste in places where it can come in contact with our immediate environment and where isolation isn’t 100% secure, and if we keep lying to ourselves that nuclear power plants are safe and clean, even though the data clearly show otherwise, then the answer is no.

The nuclear-energy industry wants to participate in the clean-energy movement by positioning itself as an environmentally friendly alternative to fossil fuels. However, fossil-fuel pollution can be reversed. Nuclear waste is here to stay for hundreds of thousands of years.

You may think I oppose nuclear energy in any shape or form, but that’s not true. Key problems that plague the industry are waste management and safety. Once those burning issues are appropriately addressed, I’d be more than happy to support nuclear power. But for now, if we use nuclear to fight fossil-fuel-based pollution, we’re simply replacing one problem with one that is much worse.

The majority of models from the United Nation’s climate-research body calls for an increase in nuclear power. The goal here is precisely what I warned about: To reduce the carbon output while paying the high cost of producing more nuclear waste.

This, they say, should be done by bringing about an additional 17 gigawatts from nuclear power plants a year. If this plan were put into action, it would effectively double the number of nuclear power plants in the world by 2040. If that happens, it will be clearer to everyone why nuclear energy — in its current shape and form — is not the tool to battle climate change.

Do you agree or disagree? Please let me know in the comment section below.