Home
Stocks
Where Should I Retire?: ‘I’m 73 and fed up with California. I want a gun-friendly, affordable city with good weather. Where should I retire?’
Prev Article Next Article

I’m 73 and looking for a location outside of California (I’ve had enough of living there). What I would like is a gun-friendly environment with moderate temperatures and a lot of trees, which may mean a somewhat higher elevation. Need a low cost of living, as my primary source of income is Social Security.

You’re not alone in wanting to flee California in retirement — and for you, the high cost will make it hard to live anywhere in California on just your Social Security checks. Though you’ll be hard-pressed to find a state with weather as good as you’ll get in many parts of the Golden State.

That said, I’ve found some affordable spots in gun-friendly states with decent weather where you can live mostly on your Social Security check. Some of them get a bit hotter than the 80s in the summer and can be chilly in winter, but most of the year, the temperatures are mild. Here are some spots to consider. 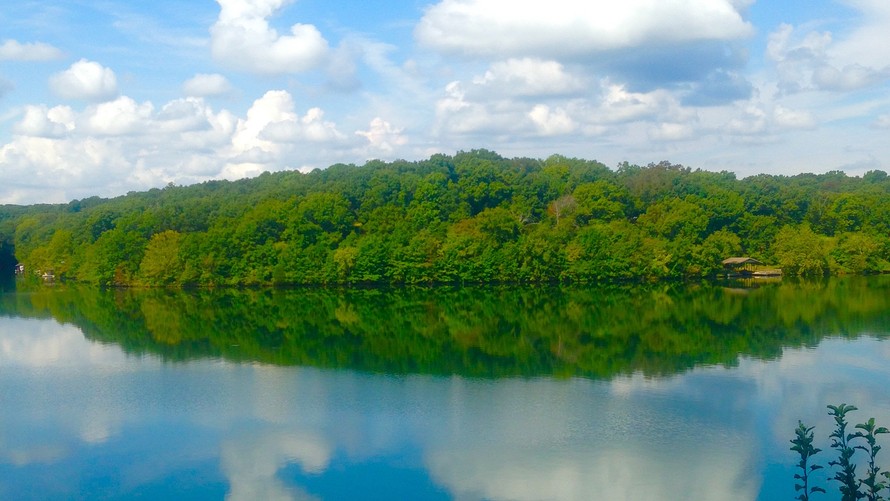 Arkansas has one of the highest rates of gun ownership in the nation, according to CBS News, so you’ll be among like-minded folks in this state. And in Bella Vista — a town of roughly 30,000 in the Ozarks -— you’ll also enjoy a cost of living that’s below average for the U.S. and plenty of trees (its name is Spanish for “beautiful view”).

Plus, you’ll get “cheap homes, lots of retirees, great weather” as well as “plenty of options for folks looking to stay active and get outdoors” including “seven lakes, a number of walking trails, and 36,000 acres of native streams and hardwood forests” as well as a number of shooting ranges, writes Money Magazine, which put this town on its best places to retire list.

The weather here isn’t as good as in many parts of California, summers are muggy and you might see snow in winter), and Money Magazine notes that “the nearest hospital, Northwest Medical Center, is in neighboring Bentonville, 10 miles away.” 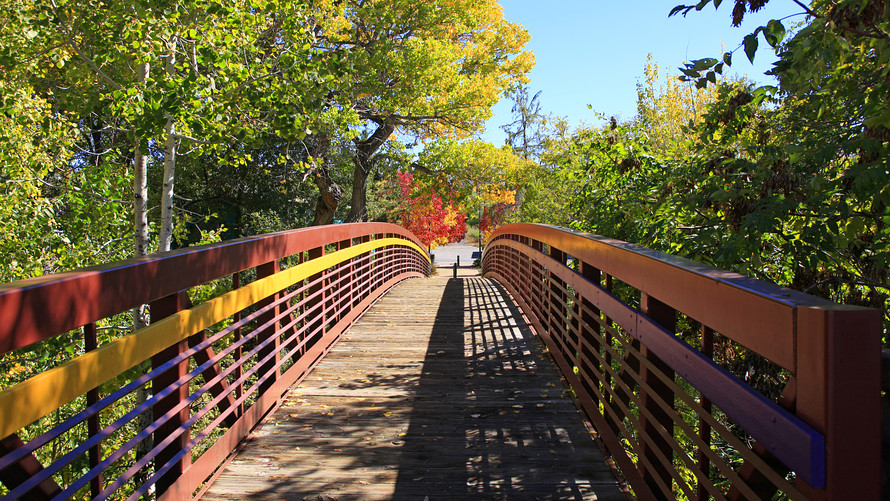 In its “Retire Here, Not There” series, MarketWatch highlighted this college town as a great place to retire, with one retiree telling us: “Everybody from every walk of life has a place here. And there’s always something to do.” The article also highlighted a “vibrant Main Street,” “friendly people” and interesting arts offerings.

For you, the fact that the town is nestled against the 3.3 million acre Gila National Forest is likely to be a big draw, as is the fact that New Mexico has one of the highest gun ownership rates in the nation, according to CBS News. Plus, the cost of living is well below average for the U.S. and median homes come in at only about $150,000, according to Sperling’s Best Places. The town sits at 6,000 feet so the summer heat isn’t as bad here as it is in other spots in New Mexico and Arizona.

The town is small (around 10,000 residents) and the airport is, too, with few flights, so many people drive roughly three hours to cities like El Paso or Tucson for larger airports. You can read about Silver City on Marketwatch here. 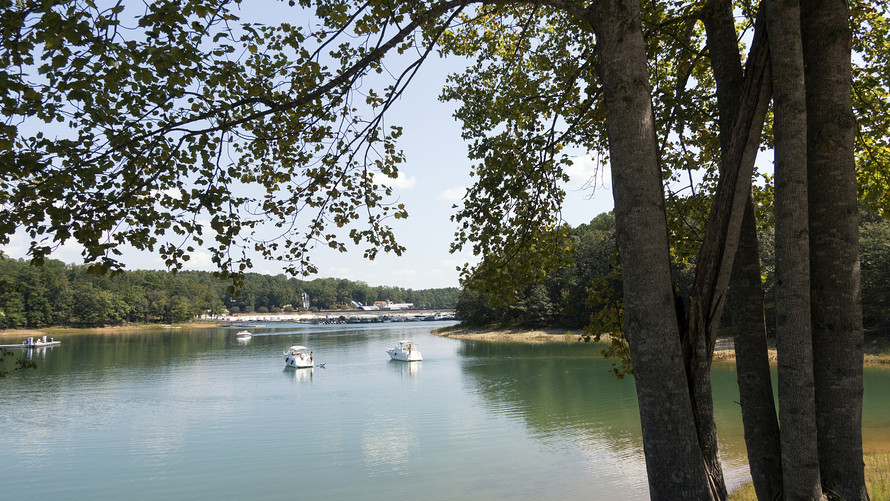 Located on the shores of the 38,000-acre Lake Lanier and in the foothills of the Blue Ridge Mountains, this city of about 35,000 offers you plenty of opportunities to get out in nature — from kayaking on the lake to hiking through the 1,440-acre Chicopee Woods Nature Preserve, one of the state’s biggest protected greenspaces.

And AARP, which put the city on its list of 10 affordable retirement cities, noted that big perks also included “fast access to the Blue Ridge Mountains and their panoramic hiking trails, lush with rivers, waterfalls, and richly diverse ecosystems,” as well as proximity to “the Chattahoochee and Oconee National Forests, which comprise 843 miles of trails.”

For you, the state of Georgia’s pro-gun stance will be appealing — Guns & Ammo calls the state one of the “most pro-gun spots in the nation” — as will Gainesville’s very low cost of living.

Plus, the Gainesville area offers “a Southern small-town feel … and a relatively pleasant climate,” Sperling’s Best Places writes (although summers can be hot and muggy). And while there aren’t many arts and cultural offerings, you can take a trip to Atlanta (just about an hour drive) should you want more options.