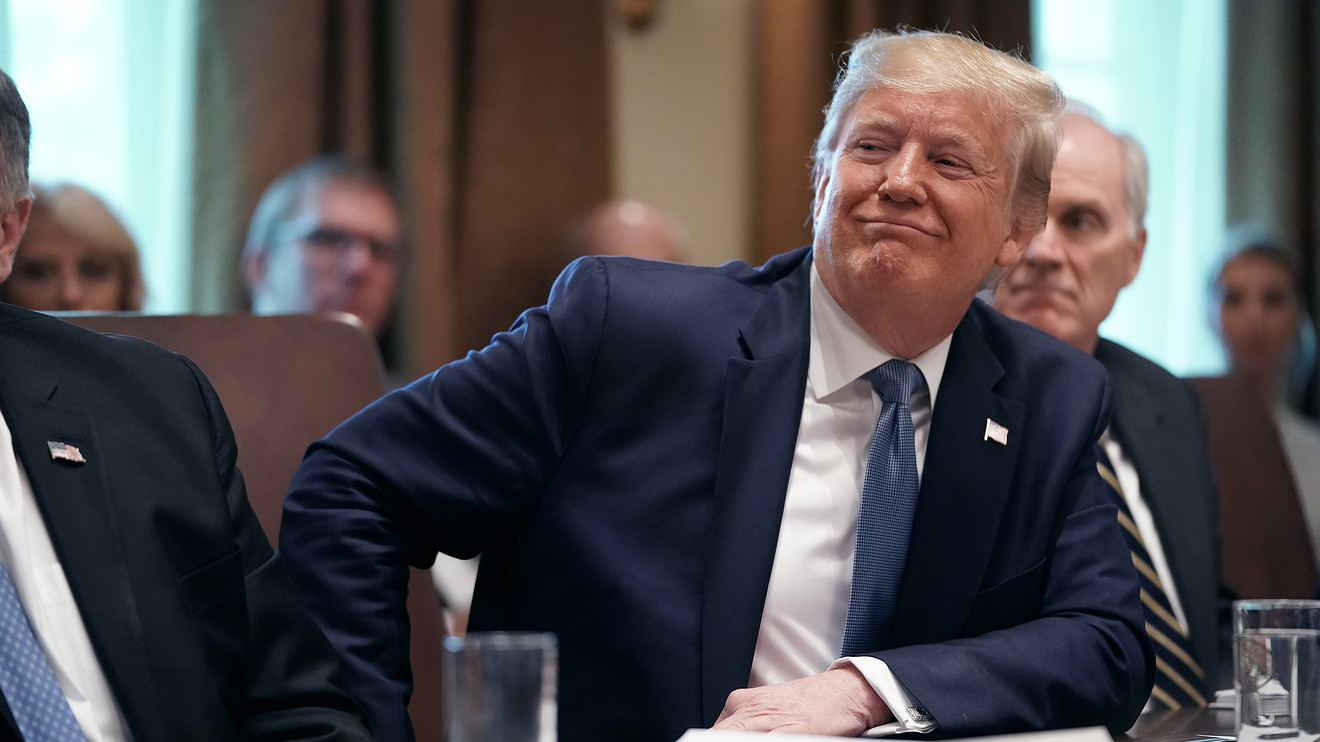 Some observers worry America is headed toward a constitutional crisis as President Trump refuses to cooperate with the Democrats’ impeachment inquiry into whether the president leaned on Ukrainian officials to investigate the son of his Democratic rival Joe Biden.

But there’s definitely no crisis when it comes to print-edition sales of the Constitution. Book vendors are selling an average 19,800 copies of the Constitution every month since Trump became president in January 2017, The NPD Group, a market research company, said Tuesday.

“Current year-to-date sales are more than 50,000 units higher than at any point in the terms of both Barack Obama and George W. Bush, and we still have more than two months left in 2019,” said Kristen McLean, books industry analyst, NPD Bookscan.

‘Current year-to-date sales are more than 50,000 units higher than at any point in the terms of both Barack Obama and George W. Bush, and we still have more than two months left in 2019.’

Though sales have been brisk throughout the Trump administration, they’ve surged during certain events, NPD said. Constitution sales spiked the day Trump earned the Republican nomination in July 2016, when he was elected in November 2016 and during his January inauguration.

Another spike occurred during the Supreme Court confirmation for Judge Brett Kavanaugh in September 2018, NPD said. Christine Blasey Ford, a college professor, accused the judge of sexual assaulting her during their high school days. Kavanaugh denied any inappropriate conduct.

They saw a notable rise in August 2017 when white nationalist demonstrations in Charlottesville, Va. turned violent. (At the time, Trump said there were “bad people” among the demonstrators, “you also had people that were very fine people, on both sides.”)

Consumers bought 275,000 print edition of the constitution in 2016, the year of presidential election, according to the NPD Group. That’s the largest amount of print edition sales of the Constitution since the company’s NPD BookScan started monitoring book sales in 2004.

Coastal cities accounted for the higher sales of the Constitution in 2016. The West Coast has been a stronghold for Democratic presidential nominees, as has the northeast. In 2010, Southern cities had higher than average sales in Republican-leaning states such as Alabama, Texas and Arkansas.

On Amazon AMZN, +1.37%, a copy of the Constitution sells for $1 in paperback and $8.49 in hardback. Barnes & Noble’s Nook users can read a digital version for 99 cents. (Barnes and Noble did not immediately respond to request for comment. Amazon declined to comment.)