Home
Stocks
The Margin: This is why your Taco Bell was mysteriously out of beef over the weekend
Prev Article Next Article

Taco Bell customers wondering where the beef has been for the past few days now have their answer.

Last Friday, the Yum! Brands YUM, -0.62%  chain quietly pulled about 2.3 million pounds of seasoned beef from restaurants in 21 states over concerns that it was contaminated with metal shavings.

Taco Bell revealed in a press release on Tuesday morning that the reason why the tainted meat was voluntarily removed and discarded from locations across the eastern Midwest, northern Southeast and Northeast regions was because a customer reported finding a metal shaving in their food. The contaminated meat was traced back to one plant location on only one of the two lines used to make the seasoned beef, which was sent to distribution centers in Michigan, New Jersey, New York, Ohio and Virginia. 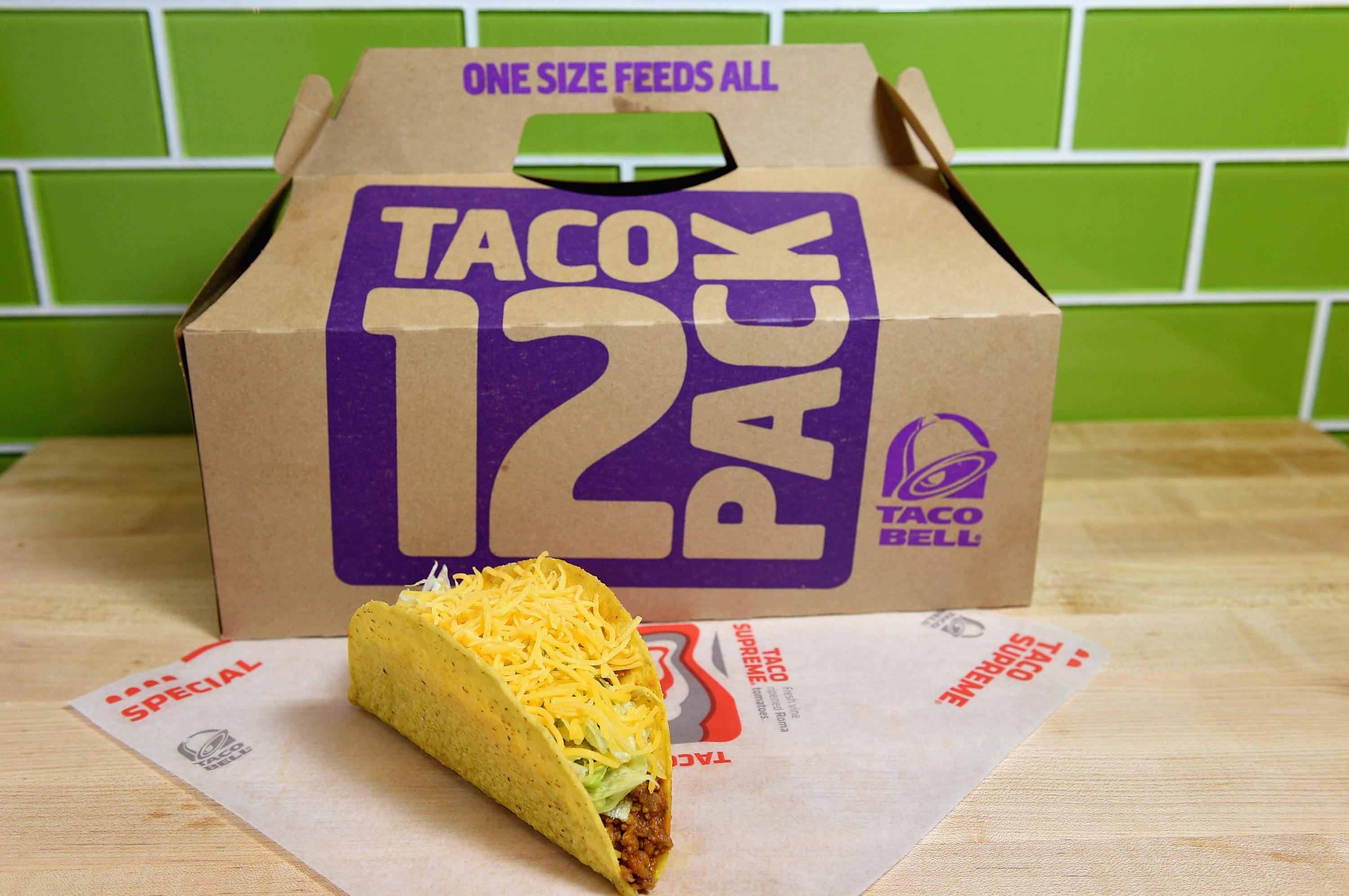 “Nothing is more important than our customers’ safety, and nothing means more to us than their trust,” said Julie Masino, Taco Bell Corp. president in North America, in the release. “As soon as we received the first consumer complaint, we immediately acted to remove the product from the affected restaurants and proactively worked with the supplier to inform the USDA of our steps to protect our guests.”

The USDA has had no confirmed reports of any customers falling ill or suffering adverse reactions from consuming beef laced with metal from Taco Bell. It added in the Taco Bell release that anyone who suspects they’ve suffered an injury or illness from eating any of the brand’s menu items should contact a healthcare provider.

But customers were largely left in the dark about the recall over the weekend, which left a bad taste in many of their mouths. Some took to Twitter TWTR, +0.13%   to complain about the mysterious beef shortages at their local Taco Bell restaurants.

Hey @tacobell can you guys be real about what’s going on with your beef. I love eating there and the secrecy of what’s going on makes me afraid to ever eat at your restaurant again

just went to taco bell in niles and they said they were all out of beef chicken and tortillas… pic.twitter.com/IfHX4LLtOW

This is the latest beef that customers have had with the brand. The chain also reported a tortilla shortage over the summer, stemming from a supply issue, which meant it was missing an essential ingredient to wrap its signature quesadillas and burritos.

And in June, a Louisiana taco lover actually called the police to complain about their local Taco Bell running out of taco shells. The Slidell Police Department shared the “we can’t make this stuff up story” on Facebook FB, +3.51%. The post noted that “while this is truly a travesty, the police can’t do anything about this. Hopefully, they are replenished in time for Taco Tuesday!”