Home
Stocks
The Fed: Fed’s Bullard says he is reluctant to dismiss the warnings from the Treasury yield curve
Prev Article Next Article 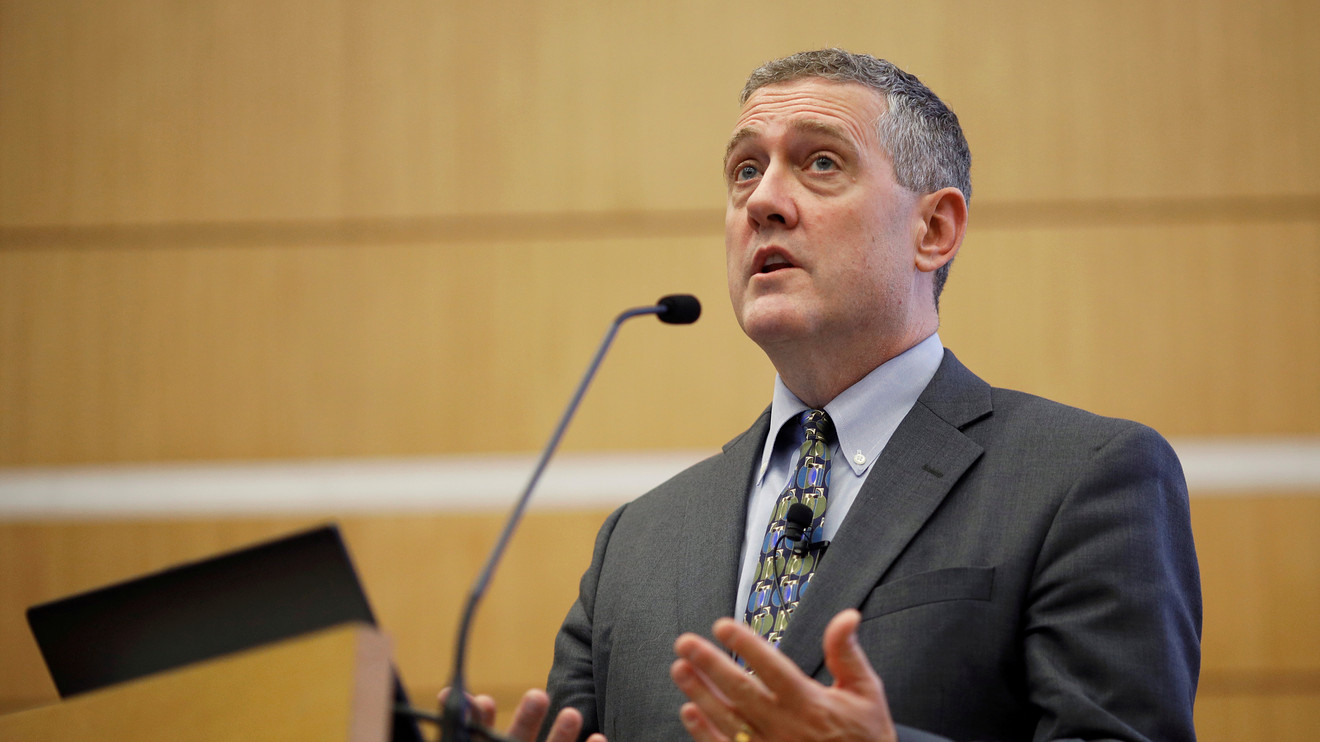 There are a lot of valid reasons why the inversion of the U.S. Treasury yield curve — that is, the yield of short-term bonds being higher than that of longer-term securities — isn’t a sign of economic worries.

But count James Bullard, president of the St. Louis Federal Reserve, as not one to ignore the yield curve’s predictive powers.

Bullard, at a conference on monetary and financial policy in London, replied that he was burned twice as a Fed staffer in the 2000s on trying to dismiss the predictive powers of the yield curve. He recalled a speech in 2006 from then Fed Chairman Ben Bernanke who also minimized the curve’s predictive powers.

“The idea has always been to downplay this issue,” Bullard said. “If you want to ignore the signal, you should say, okay, but I’m ignoring it with open eyes.”

Bullard, who wanted a half percentage point rate cut in September, continued to press the case for easier policy.

“Insurance rate cuts may help re-center inflation and inflation expectations at the 2% target sooner than otherwise,” he said.

The Fed is meeting at the end of October to determine whether it will make its third quarter-point rate cut in succession this year.

Asked by MarketWatch, he declined to quantify a probability of recession and acknowledged that most estimates of them are based off the yield curve.

He also said uncertainty about international trade policies is likely to linger for longer than markets anticipate.

“We’ve opened a Pandora’s box,” he said. “If you study the history of trade negotiations, they’re very long and very involved over a very long period of time.”