Home
Stocks
Earnings Watch: Netflix has history on its side heading into earnings
Prev Article Next Article 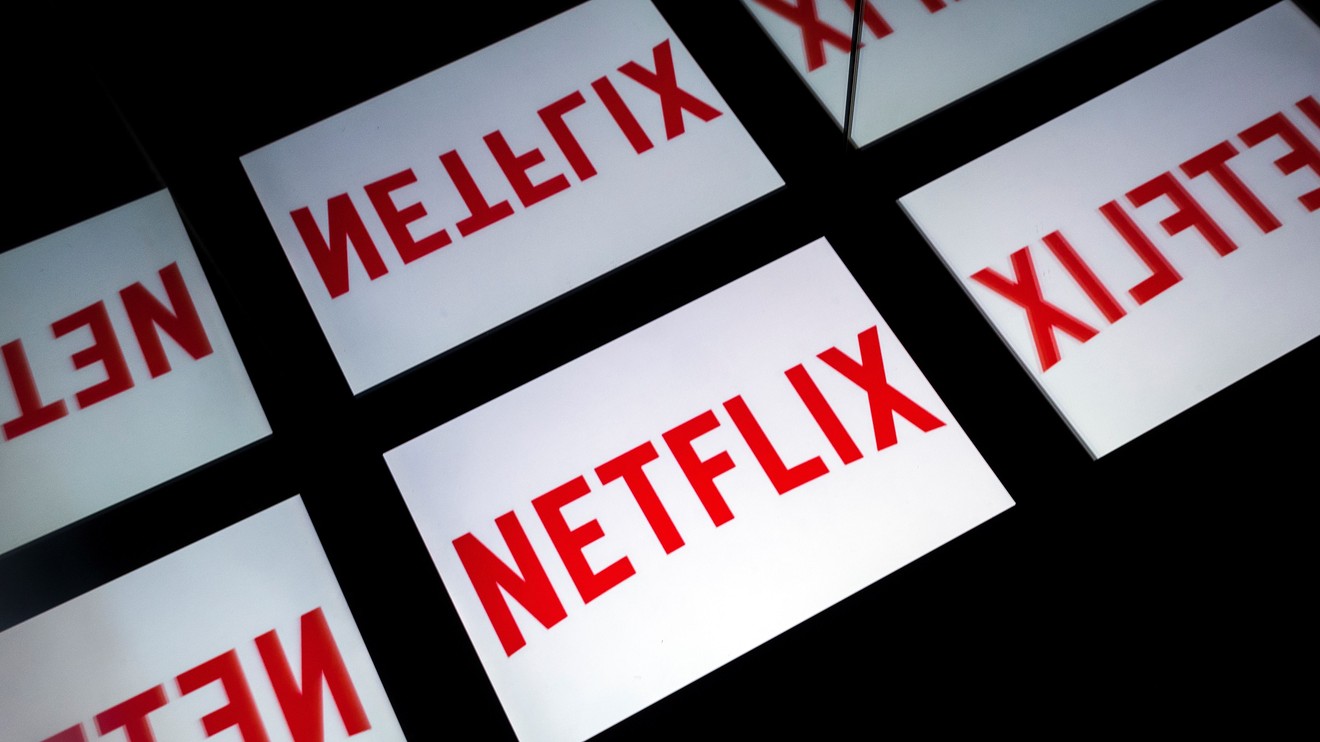 Heading into its make-or-break earnings report Wednesday afternoon, Netflix Inc. has history on its side.

The streaming-media giant posted a huge subscriber miss in its last earnings report, but has never fallen short on that closely watched metric in back-to-back quarters. In fact, Netflix’s NFLX, -0.45%  most recent misses have been followed by strong rebounds in the following period.

After missing by 19% in the June 2018 quarter, for example, Netflix rallied to deliver 34% upside to consensus estimates in the following quarter. And while the company posted a 7% miss in March 2017, it crushed forecasts by 61% three months later. The company failed to exceed Wall Street’s projections for net additions five times from June 2014 to September 2018, with none of those coming in the same calendar year, according to MarketWatch analysis of FactSet data.

Starting with the December 2018 quarter, Netflix began shifting Wall Street’s attention to its paid net additions metric, a count that doesn’t include free-trial subscribers. That’s where Netflix posted a massive disappointment in its most recent report, delivering only 2.7 million new subscribers globally after projecting 5 million additions.

Though the consensus forecast calls for a larger volume of net additions in Wednesday’s report, analysts have been a largely pessimistic bunch lately. Netflix’s own outlook calls for 7 million net new subscribers globally, but the FactSet consensus models just 6.7 million and is down by more than 100,000 since the end of September, suggesting a lowered bar for the company.

Management has argued that fluctuations in subscriber growth partly reflect the strength of Netflix’s new content in a given quarter, with new second-quarter programming proving underwhelming in terms of subscriber momentum, especially after a very strong start to the year. Results from the third quarter, which Netflix is about to report, likely benefitted from the release of Season 3 of “Stranger Things” in July, and the key question is whether that hit title helped drive new members to Netflix’s platform.

Netflix’s earnings promise to be one of the high points of Wednesday’s docket as a last hurrah of sorts before Apple Inc. AAPL, -0.23%  , Walt Disney Co. DIS, +0.05% and others formally begin their streaming advances. Joining Netflix in the world of Big Tech earnings Wednesday is International Business Machines Corp. IBM, +0.68% , and investors will be looking to gauge the performance of IBM’s legacy business on its own, prior to factoring in contributions from its recently closed Red Hat deal.