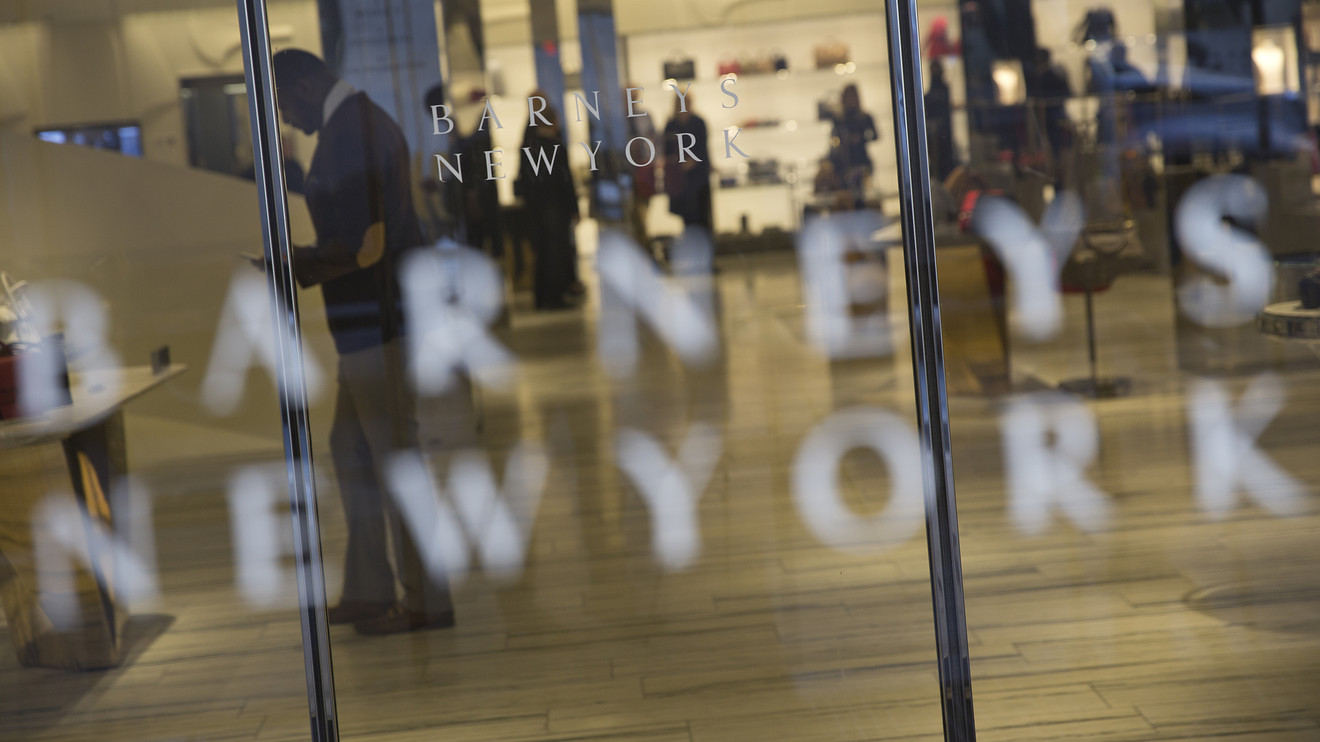 Authentic Brands Group LLC is emerging as the likely buyer of bankrupt retailer Barneys New York Inc. with a nearly $270 million bid after another group’s offer fell apart, according to people familiar with the matter.

Under the offer, Authentic Brands would license the Barneys name to Saks Fifth Avenue, which is in discussions to open Barneys departments in some of its stores and take over Barneys’ website, some of the people said. Authentic Brands, meanwhile, is in talks with Barneys landlords about keeping some stores open, those people said.

Barneys has been trying to stave off liquidation since it filed for bankruptcy protection in August. At a bankruptcy-court hearing on Friday, a Barneys lawyer said the company needed more time to firm up a potential deal with a lead bidder that would keep the luxury retail chain alive. The new deadline to clinch that offer was set for Tuesday.

A group of investors led by retail entrepreneur Sam Ben-Avraham had been pursuing an offer to buy Barneys for roughly $220 million, according to other people familiar with the situation. That group, which includes retail veterans and brand investors, notified Barneys executives and others over the weekend that it wasn’t able to get financing together and didn’t plan to submit a bid by Tuesday’s deadline, Mr. Ben-Avraham said in an interview.