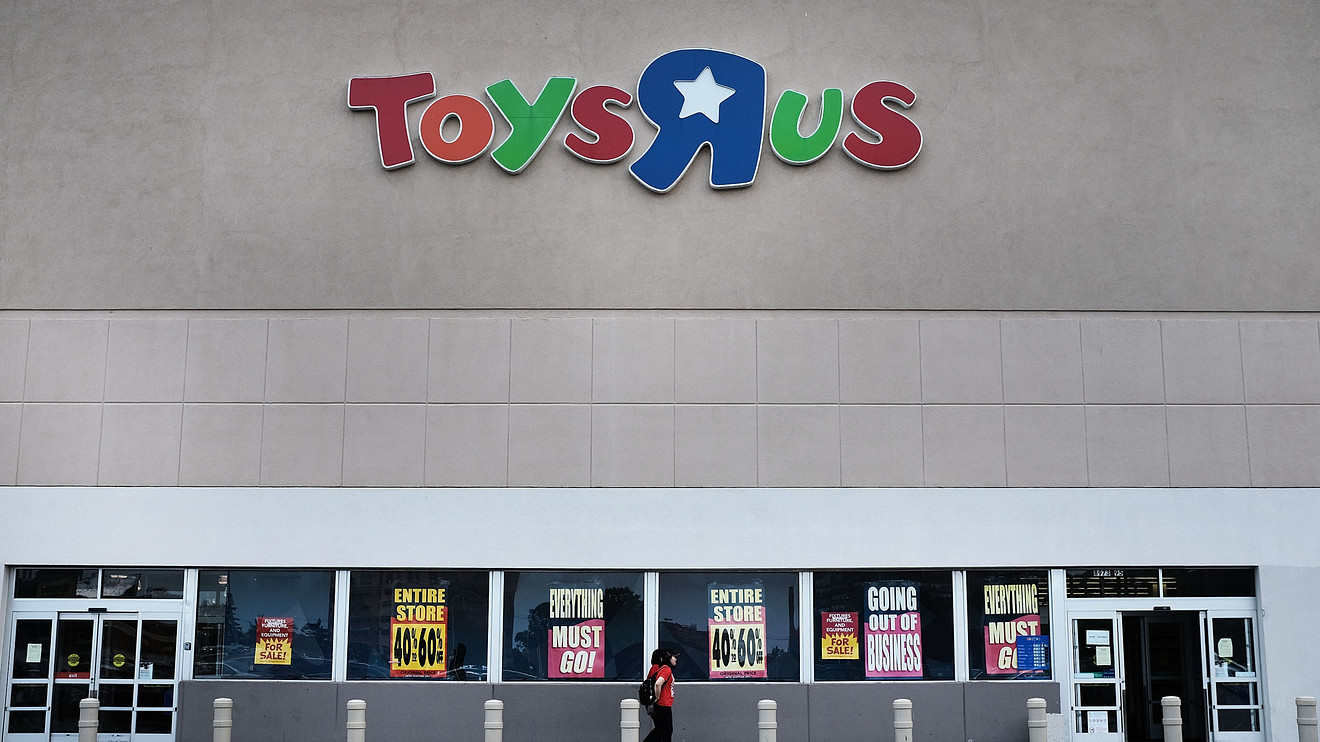 Private-equity deals result in workers seeing worse pay, and depending on whether the buyout target was public or not, less employment, according to a newly published study.

The study of some 6,000 private equity deals between 1980 and 2013 finds that the average earnings per worker falls 1.7% after buyouts.

Labor productivity jumps by an average of 8% over two years, the study adds.

These leveraged buyout deals have received greater scrutiny from politicians recently, with presidential candidate Elizabeth Warren among the legislators seeking to curb the industry. Mitt Romney, now a Utah senator, was attacked for his role at Bain Capital during the 2012 presidential campaign.

The authors of the study say their findings cast doubt on what they call a one-size-fits-all policy response.

“This mix of consequences presents serious challenges for policy design, particularly in an era of slow productivity growth (which ultimately drives living standards) and concerns about economic inequality,” the authors say.

The authors say the Harvard Business School’s Division of Research, the Private Capital Research Institute, the Ewing Marion Kauffman Foundation, and the Smith Richardson Foundation provided support for the research.