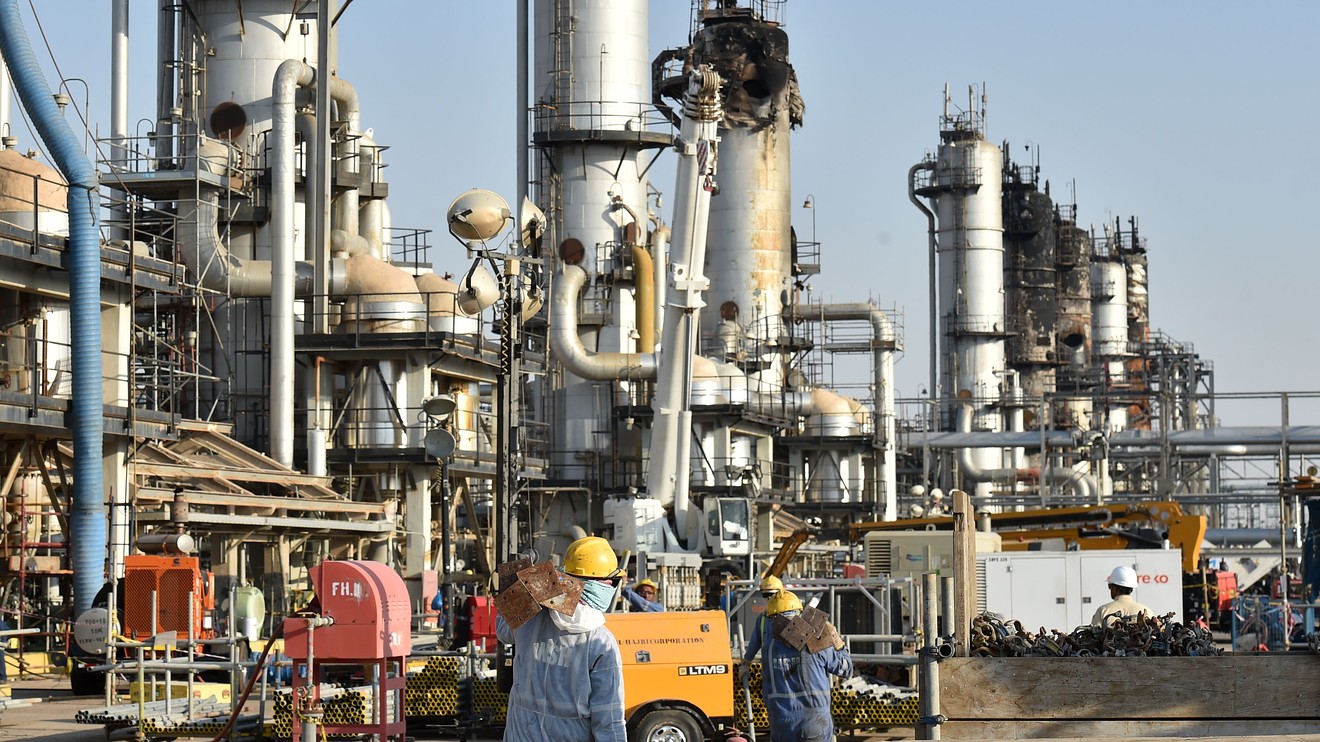 Oil futures lost around 2% on Monday, giving back much of their gains from last week, as China has reportedly asked for more talks with the U.S. before signing “phase one” of a trade deal that President Donald Trump announced on Friday.

Beijing wants to hold further talks with Washington before signing what Trump referred to late last week as “phase one” of a trade deal, Bloomberg reported Monday, citing people familiar with the matter.

West Texas Intermediate crude for November delivery CLX19, -2.52%  fell by $1.11, or 2%, to settle at $53.59 a barrel on the New York Mercantile Exchange. Prices had settled at a two-week high on Friday, with the front-month contract ending 3.6% higher for the week.

“On the geopolitical front, Saudi Arabia has denied any involvement on last week’s apparent attack on an Iranian oil tanker near the Saudi Arabian city of Jeddah,” said Fraser, in a daily note. “Iran’s own media reports have offered conflicting accounts, first blaming Saudi Arabia before later withdrawing the claim.”

Iran’s President Hassan Rouhani said the tanker was hit by at least two rockets and there was video footage of the incident, Reuters reported Monday.

Back in Saudi Arabia, “production is expected to return near normal levels in the coming weeks as the country looks to restore output lost to attacks on their own oil infrastructure in mid-September,” Fraser said. “With any disruption to flows and exports confined to the near-term, the market remains hesitant to place any meaningful risk premium on current price benchmarks.

Still, tensions in the Middle East remained high, with Trump vowing Monday that sanctions on Turkey are forthcoming following his recent withdrawal of U.S. troops from northern Syria.