Home
Stocks
Earnings Watch: 5 prominent U.S. companies are most at fault for the earnings recession
Prev Article Next Article 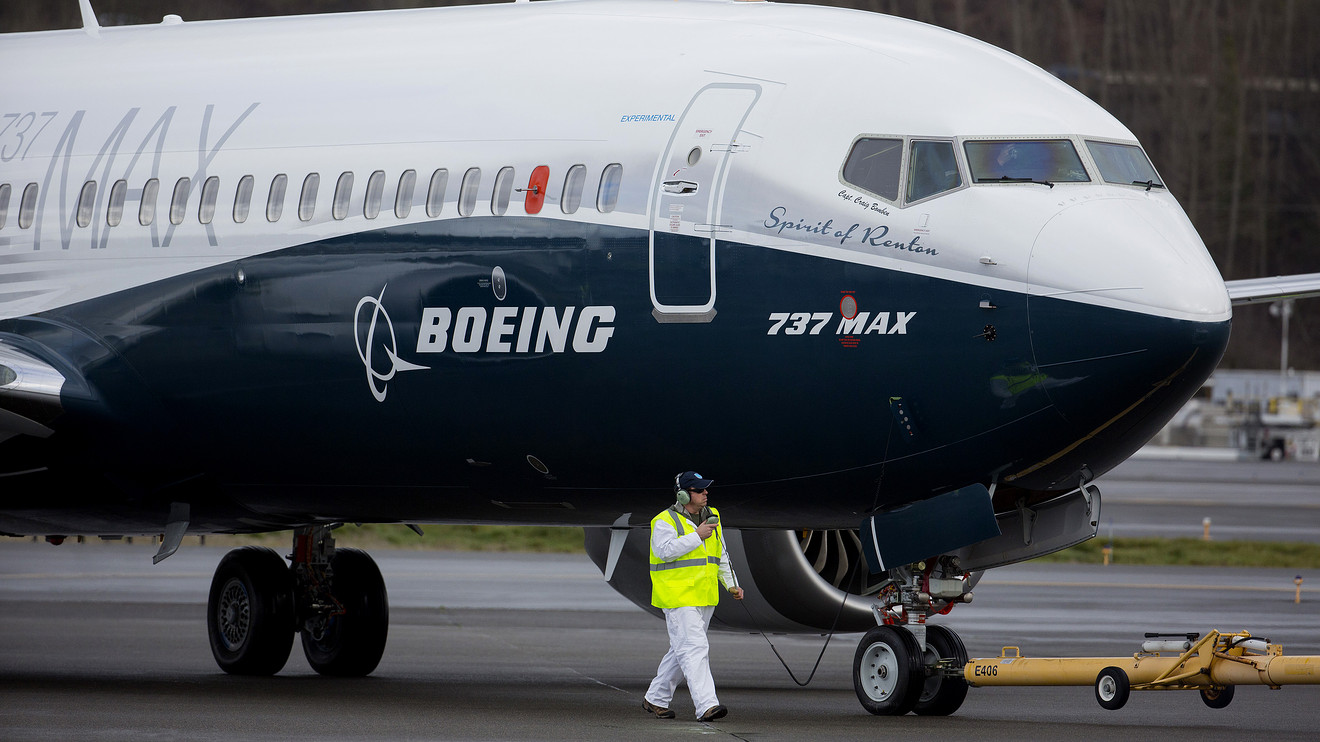 With the S&P 500 suffering an earnings recession for the first time since 2017, a few big names deserve most of the blame.

Financial results from the calendar second quarter showed earnings for S&P 500 SPX, -0.14%  components falling for the second consecutive quarter, a trend referred to as an earnings recession. Profits dropped 0.35% in the second quarter, based on companies that were in the index as of the end of the previous earnings season, following a 0.29% decline in the first quarter.

See more: We are in an earnings recession, and it is expected to get worse

A MarketWatch analysis of FactSet data found that five large companies were the biggest contributors to the earnings recession across the first half of the year: Apple Inc. AAPL, -0.14%  , Boeing Co. BA, -0.46%, Exxon Mobil Corp. XOM, +0.29%, Facebook Inc. FB, -0.49% and Micron Technology Inc. MU, -0.53% . The reasons for each company’s profit downturn vary, suggesting that the earnings recession cannot be blamed on any one trend that stretches across sectors.

Boeing swung to a steep loss in the second quarter due to the grounding of its 737 Max jets for safety reasons, after two deadly crashes. In addition to taking a financial hit as those planes went out of service, the company announced that it would incur greater production costs for these aircraft. Boeing ultimately reported a net loss of $3.3 billion in the second quarter after it posted a $1.9 billion profit a year earlier, making it the biggest contributor to the decline in the second quarter.

Weakness in oil prices and across business lines helped drive down Exxon Mobil’s profits for the second quarter, a trend the company expects once again as it prepares to release its third-quarter report. Exxon reported “decade-low chemical earnings” in its last report, according to a Raymond James analyst, while overall earnings tumbled 34%.

While Exxon’s earnings drop wasn’t the largest within the energy sector, the market-cap weighting of the S&P 500 means that the company’s results have a sizable impact on the index’s overall earnings performance. For example, Noble Energy Inc. NBL, -0.68%  suffered a 158% drop in earnings for the second quarter, but its result had a comparably minor effect on S&P 500 profits. Exxon is nearly 30 times the size of Noble.

Apple suffers from a similar issue: While it hasn’t been the worst earnings performer within the troubled technology hardware and storage subsector, the company’s gigantic profit totals meant that a 16.4% profit drop in the first calendar quarter of the year was the biggest contributor to the S&P 500’s decline in that period. Apple’s earnings dropped 14.7% overall in the first half of the calendar year, as its strategy of selling ever-more-expensive smartphones faced increased pressure in the latest iPhone cycle, compounded by geopolitical tensions with China.

Micron’s earnings have remained under pressure amid a chip inventory glut that’s driving down memory prices, after the cost of memory chips spiked in 2018 and sharply boosted Micron’s profit in the previous year. Micron’s earnings declined more than 50% in each of the first two quarters of the year, and it has already pushed the S&P 500 toward a third consecutive quarter of declines by posting a drop of more than 80% late last month.

Read: Semiconductor stocks are poised to benefit as industry sales growth resumes in 2020

Analysts surveyed by FactSet expect an even steeper earnings drop heading for third-quarter earnings results, which begin to flood in this week. Facebook is the only one of the five big contributors that is projected to post a profit increase in the third quarter. Overall earnings for current S&P 500 components are projected to fall 4.88%.

While earnings for S&P 500 companies have declined this year, stock prices have not. The S&P 500 has gained 18.5% so far in 2019, while all five of the largest contributors to the earnings recession have also risen so far this year, ranging from a 1.5% increase for Exxon to a 49.5% gain for Apple.