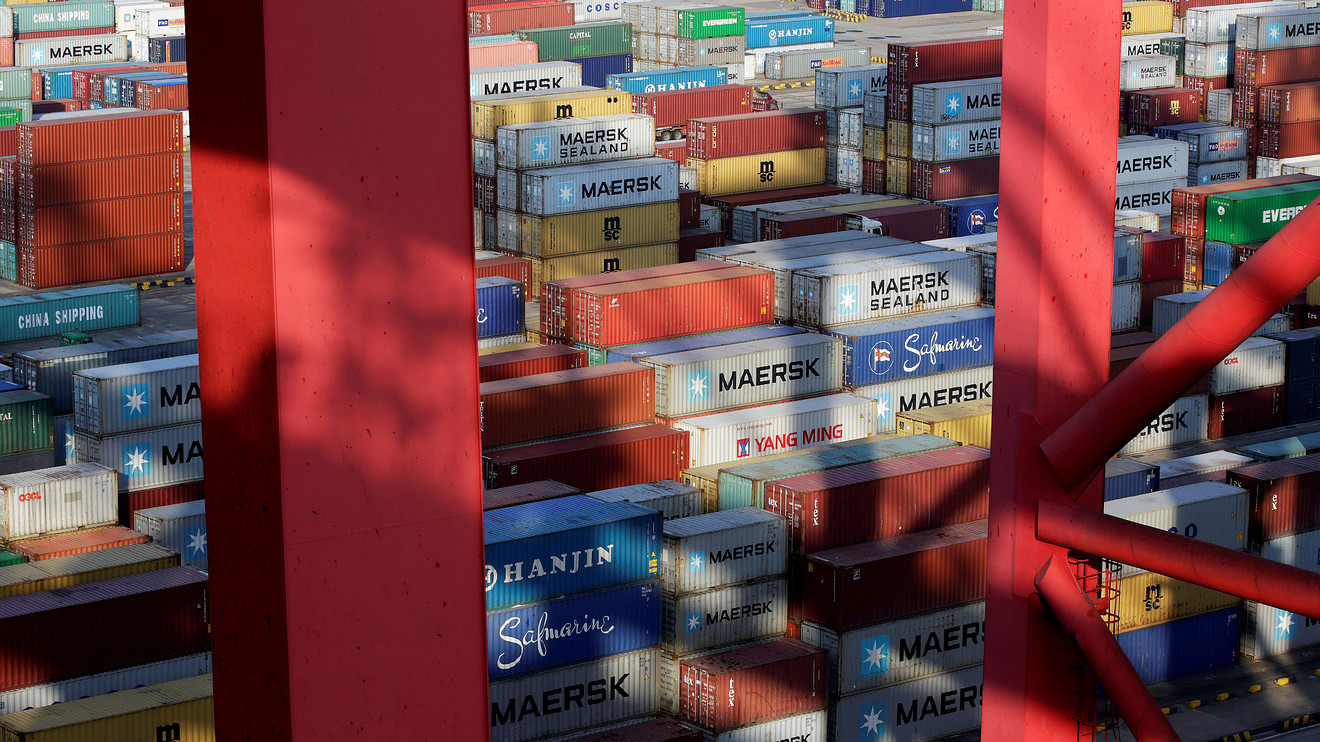 Wariness over the strength of an agreement hammered out between the U.S. and China last week was growing after a report that Beijing will insist on more talks with the U.S. before signing any such deal.

Citing sources, Bloomberg reported Monday that China wants further discussions as soon as the end of October, to smooth out details of the so-called “Phase 1” trade deal announced by President Donald Trump that will delay a tariff hike, boost Chinese agricultural purchases and address foreign currency levels. The agreement was not set out in writing, and only in principle.

One of the sources told Bloomberg that Beijing could send a delegation led by top negotiator Vice Premier Liu He to put the final touches on a written deal in time for a signing at next month’s Asia-Pacific Economic Cooperation presidents meeting in Chile. And another source said China wants the planned tariffs for December by the U.S. to be scrapped as well as a tariff hike meant to go through this week.

No decision has been made yet on planned on a new 15% tariff set to go into effect on Dec. 15 on about $160 billion in annual Chinese imports.

“’Phase two’ could be discussed in the coming weeks and months, suggesting December tariffs are likely to be suspended as well, but we do not expect a grand agreement or a rollback of existing tariffs this year. Both sides remain far apart on many thornier issues and last week’s agreement really only reinforced actions China has already been taking,” said Esty Dwek, head of global market strategy for the Dynamic Solutions unit of Natixis Investment Managers