Home
Stocks
Beat the System: ‘Dieting made me fat!’ This mom says she went from drinking diet shakes to making six figures as a healthy-living YouTube star
Prev Article Next Article
This post was originally published on this site 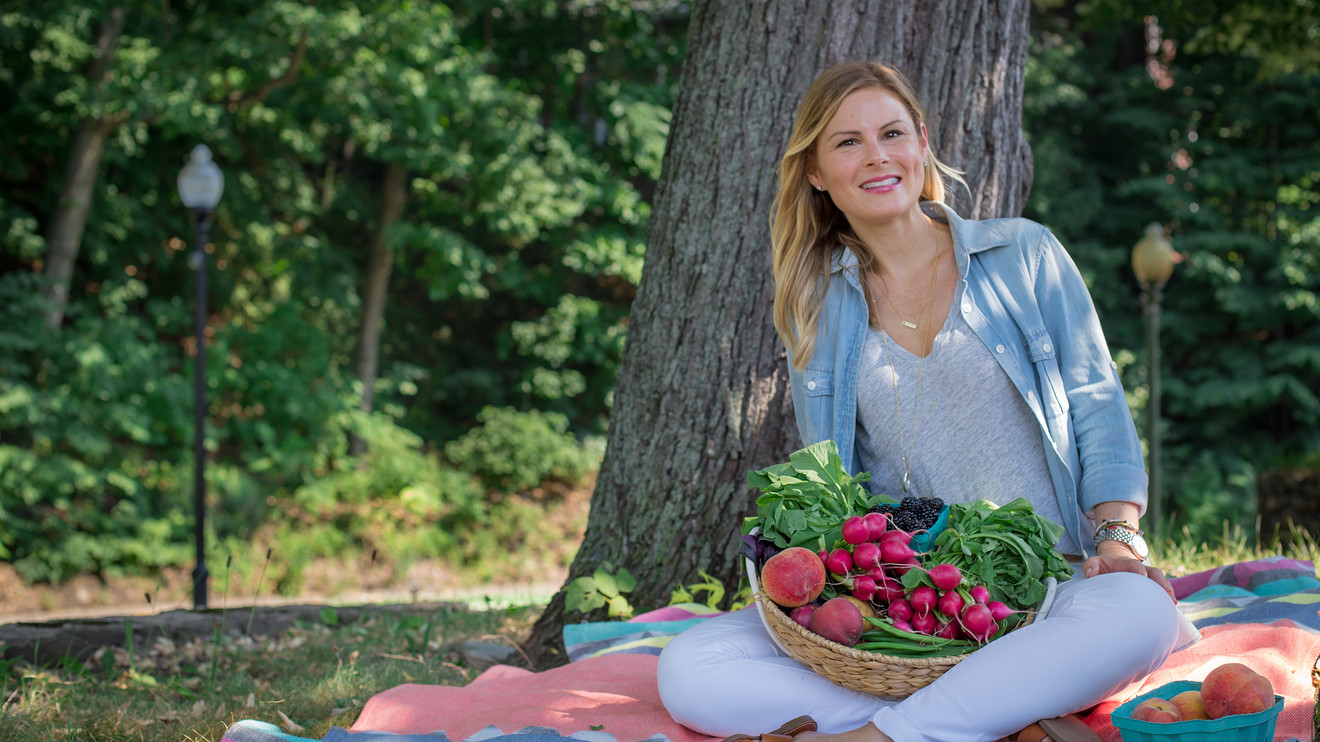 Dani Spies, a suburban mom in New Jersey with two young children, says her troubles with food began long before she had any weight issues.

“I often say, ‘dieting made me fat,’” she says. “In fifth grade I was drinking [diet] shakes with my mom and thinking I was doing something good.”

As a teenager, she says, she wanted to look as slim as the girls and women she saw in magazines, on TV and online. She got sucked into the common trap of “yo-yo dieting” — dieting, then bingeing, then dieting. It continued through her 20s.

She got sucked into the common trap of yo-yo dieting — dieting, bingeing, then dieting.

Today, at 44, she’s stable at a healthy weight. She says her relationship with food is completely different. And she’s making bank as a healthy-eating blogger and YouTube GOOG, +0.48%  star.

Spies says she makes a “six-figure income” producing one cooking video a week from her own kitchen and from her food blog. (Others say it’s extremely difficult to make such a sum on YouTube, even with a couple of million views a month.)

She has made about 650 videos, and her YouTube GOOGL, +0.46%  channel, “Clean & Delicious,” just broke one million subscribers. Her views range from 12,000 to 1.3 million per video. Her husband, Beng, taught himself videography and films the videos.

She made her first videos about 10 years ago. At the time, she was working as a personal trainer and life coach, and started making videos to help her clients. “We really didn’t focus on YouTube as a ‘business’ business,” Spies said.

All that changed about three years ago, when both her children were in school, she says. She and her husband began focusing more on the YouTube channel, making one video a week.

Spies says she still works a normal amount of time for a middle-class mom, about 40 hours a week, but she has much more flexibility.

She says she still works a normal amount of time for a middle-class mom, about 40 hours a week, but has much more flexibility. And, of course, she doesn’t have to commute.

Revenues mainly come from advertising on her YouTube channel and her blog, plus affiliate and sponsorship deals with companies for using their products on her videos. Spies says she was even paid by a jewelry company for wearing their bracelet on her channel.

She isn’t alone. Google spokeswoman Kimberly Taylor says the number of YouTube channels “making five or six figures in revenue” has risen more than 40% over the past year, but it’s obviously difficult for most people to reach that milestone.

“The biggest shift for me happened when I was pregnant with my daughter,” Spies recalls. She was 30. She stopped putting pressure on herself about her body image: “I finally had permission” not to be slim, she adds.

Ironically, lifting that pressure helped her drop the weight she’d been trying to lose. Her relationship with food went “from deprivation and restriction to nourishment.” Now, she says, she focuses on nutrients instead of calories.

Spies, who is 5 foot 4 inches tall, has dropped about 30 pounds from her peak weight. It’s enough to make a significant gain in health. She went from significantly overweight, according to the guidelines issued by the Centers for Disease Control and Prevention, to a healthy 135 pounds. That includes plenty of muscle, she adds. “I do a lot of weight training.”

Weight remains a hot-button issue. TV commentator Bill Maher caused a stir when he targeted the U.S. obesity epidemic in a recent episode of his HBO T, -0.43%  show, proposing that fat-shaming “needs to make a comeback.”

CBS CBS, -1.38%  talk-show host James Corden, who described himself as overweight, hit back. Corden said that “fat-shaming” made overweight people reach for the ice-cream.

Spies, who has degrees or certifications in psychology and nutrition, is planning to launch digital classes next. She says her eating plan should be called “The Don’t Diet.”

“Food is supposed to be a source of pleasure and nourishment,” she says. “You can’t have one without the other.” She stopped trying to diet, she says, and started to look at real, fresh food.

“It’s a lifelong process, she adds. “I still struggle. I still eat emotionally at times.”

She thinks most diets are too prescriptive and too focused on imposing a set of rules. They don’t pay enough attention to the person. “You can’t leave out the most important part of the puzzle, which is yourself,” she says.