Home
Stocks
After Hours: Fighting SEC to issue Gram tokens is going to be tough for messaging app Telegram
Prev Article Next Article
This post was originally published on this site 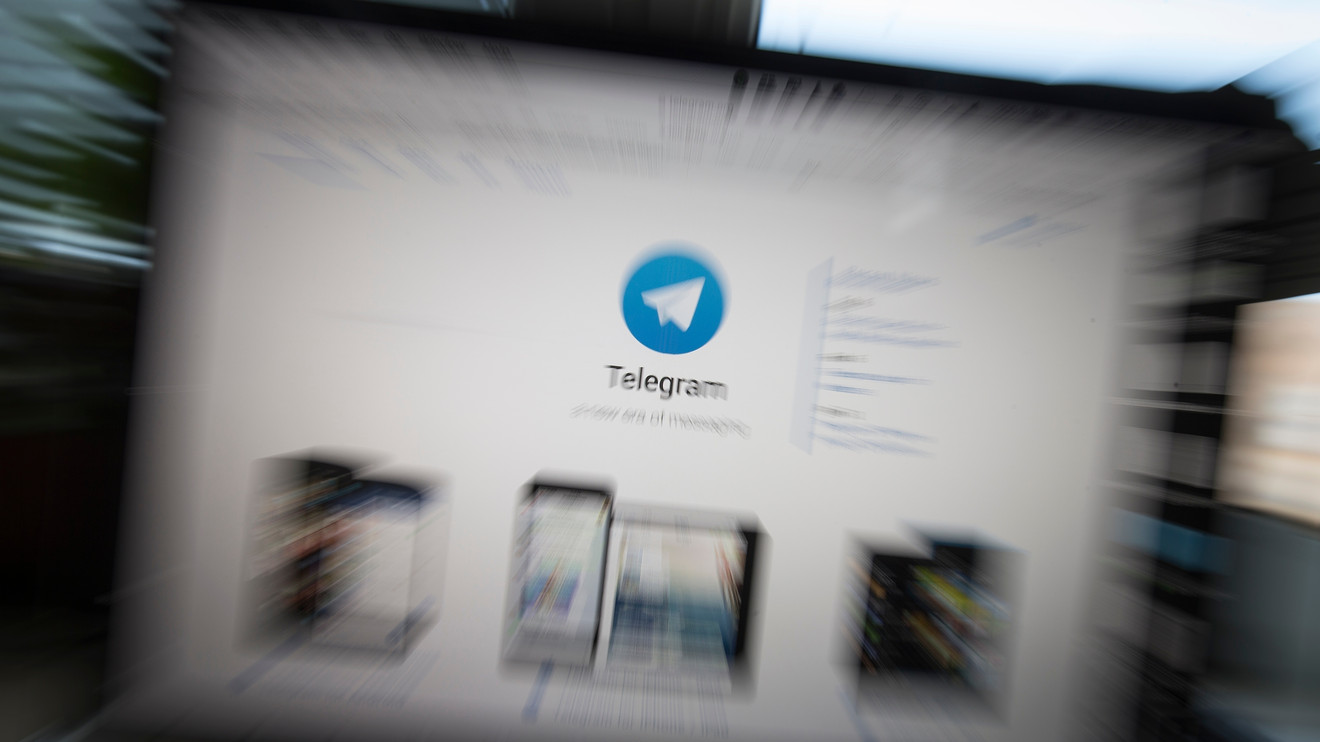 The Securities and Exchange Commission obtained a temporary restraining order on Friday against Telegram Group Inc. and its wholly-owned subsidiary TON Issuer Inc., two British Virgin Islands-based entities it said are conducting an alleged unregistered, ongoing digital token offering in the U.S. and overseas that has, so far, raised more than $1.7 billion of investor funds.

The SEC’s complaint says the two firms began raising capital in January 2018 to finance the development of their own blockchain, the “Telegram Open Network” or “TON Blockchain,” as well as the mobile messaging application Telegram Messenger.

Bloomberg reported that the company told investors it has been in talks with the SEC for the past 18 months regarding its project. “We were surprised and disappointed that the SEC chose to file the lawsuit under these circumstances,” the letter said.

An attorney for Telegram did not respond to a request for comment.

MarketWatch reported about 18 months ago, in February of 2018, that Telegram had filed a Form D with the SEC on Feb. 13, 2018 to inform the SEC it had already raised $850 million out of a billion dollar-plus target beginning Jan 29 2018.

Read: Here’s the blueprint for how ICOs are getting off the ground without SEC vetting

A Form D is the notice filed by a company for an offering that is exempt from full SEC registration requirements. The key criteria for the Form D exemption is that only “accredited investors,” that is, individuals that have a net worth of over $1 million, or that have consistently made over $200,000 per year in income, or companies that have over $5 million in assets, can invest. Companies don’t have to file the Form D before the offering takes place, but instead within 15 days after the first sale of securities in the offering.

A Coindesk article at the time said that Telegram was using the Simple Agreement for Future Tokens, or SAFT legal structure to raise money from accredited investors before a functioning network is built, although the Form D characterizes the type of securities being sold as “Purchase Agreements for Cryptocurrency.”

Telegram’s CEO, Pavel Valerievich Durov, signed the filing, which said the company would use the funds for the development of “the TON Blockchain, the development and maintenance of Telegram Messenger and the other purposes described in the offering materials.”

Another media report at the time, however, said that “investors who got in on an earlier, private investment round, are already flipping their GRAM cryptotokens for twice the price they paid” and that the GRAM coins held by the SAFT accredited investors, could then be resold to consumers.

The SEC, in its request for a halt, said that Telegram sold approximately 2.9 billion digital tokens called “Grams” at discounted prices to 171 initial purchasers worldwide, including 39 U.S.-based purchasers who bought more than 1 billion Grams, raising $424.5 million from the U.S. investors.

Telegram had promised to deliver the Grams to the initial purchasers no later than October 31, 2019, a launch date for its blockchain that is now suddenly imminent.

Once the Grams were delivered, the purchasers and Telegram would be able to sell billions of Grams into U.S. markets, the SEC said. The SEC says Telegram failed to register their offers and sales of Grams, which it says are securities, in violation of the registration provisions of the Securities Act of 1933.

“We have repeatedly stated that issuers cannot avoid the federal securities laws just by labeling their product a cryptocurrency or a digital token,” Steven Peikin, Co-Director of the SEC’s Division of Enforcement said in a press release. “Telegram seeks to obtain the benefits of a public offering without complying with the long-established disclosure responsibilities designed to protect the investing public.”

The SEC wants Telegram to return all funds raised, and pay a fine that includes prejudgment interest.

In early 2018, the SEC issued several subpoenas to crypto-related companies under the guise of information gathering that would assist the SEC with better understanding the legal and regulatory as well as market dynamics of ICO investments.

Lisa Bragança, a former SEC Enforcement branch chief in Chicago who now runs her own law firm, told MarketWatch, “Telegram may have been one of the 80 or more crypto-token firms that received an SEC subpoena in early 2018. If an investigation began back then, it is likely that the SEC tried to settle with Telegram before the end of the federal fiscal year on September 30.

However, Telegram was also set to “to flood the U.S. capital markets,” as the SEC’s halt order alleges, by October 31, 2019 with billions of its tokens called Grams. “Time was running out for the SEC to prevent those tokens, which it says are unregistered securities, from potentially getting into the hands of many retail investors,” Bragança told MarketWatch.

Some companies that received those subpoenas have already settled with the SEC and others chose to fight the charges.

The SEC sued Kik Interactive in June 2019 for raising $100 million without registering the offering of securities with the regulator. Kik also used a Form D offering to reach investors initially in late 2017, starting out by raising money from wealthy investors but then targeting a broader base.

The SEC alleges Kik did not do enough to determine whether all investors qualified as “accredited investors,” despite a know-your-customer process and other anti-money-laundering policies. It also allegedly did not determine whether investors intended to profit from their purchase or to immediately resell and distribute the digital coin.

Kik has now capitulated, announcing on Sept. 24 it would shut down its core messaging service. In a company blog post, its CEO said the ongoing dispute with SEC forced Kik to shut down the app and shrink its crypto operations.

“After 18 months of working with the SEC the only choice they gave us was to either label Kin a security or fight them in court,” Livingston wrote. “So with the SEC working to characterize almost all cryptocurrencies as securities we made the decision to step forward and fight.”