Home
Stocks
Outside the Box: Retirement: Why FIRE when you can do this instead?
Prev Article Next Article 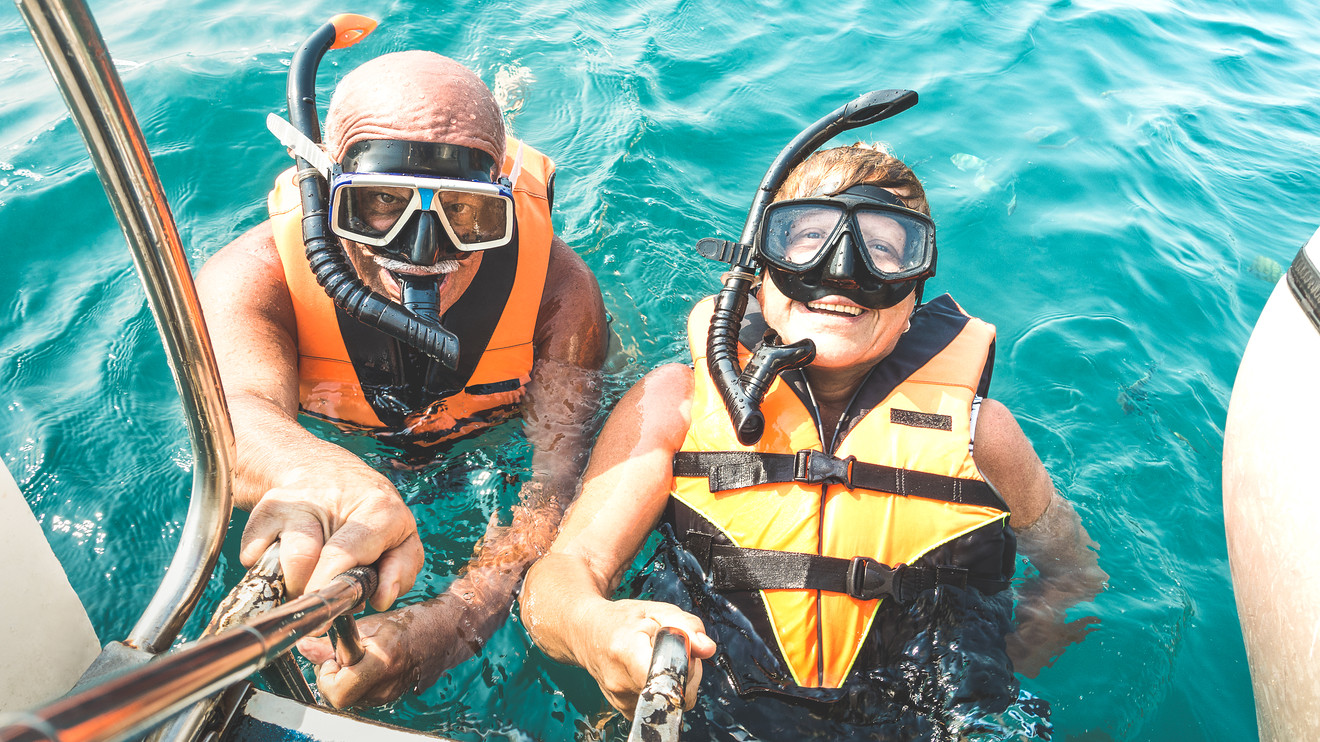 FIRE stands for financial independence, retire early. Usually, the people who follow it are in their 20s and 30s and saw what happened to the economy in 2008 and have decided to put saving above all else in a bid to free themselves from worry.

They’re having a reasonable human reaction to a truly awful time. Of course, the stock market SPX, +1.09%  since 2008 has more than made up the lost ground, as one would expect.

The economy recovered, too, judging by the normal indicators: Unemployment is extremely low, wages are rising, inflation is in check. Yes, full employment, high real estate costs and low pay are still problems, but broadly speaking things have turned around.

Read: The FIRE movement is a hot topic — but irrelevant to most Americans

Yet the FIRE warriors rage on, zeroing out credit cards (good), foregoing hobbies and spending on entertainment (questionable) and reportedly living on ramen noodles in the name of hitting a somewhat arbitrary savings number as soon as humanly possible (very hard!).

As a financial adviser, a lot of my job is about helping clients set realistic, achievable financial goals. Part of that process involves creating low-cost investment portfolios that match risk with reward according to their personal temperament and needs.

Another part is financial planning. Sure, you want to fund your future retired self without worry. But, today you have a mortgage to pay, your kids need to go to college, and yes, you deserve and want to buy that latte once or twice a week.

And, nothing against ramen noodles, but ideally what you eat should be a choice, not a discipline.

Read: How to raise frugal kids as you save for early retirement

Financial understanding is educating yourself about the facts of how money works. The research is out there, in copious amounts. For instance, the reason so many people have moved to index funds is not fad-driven; it’s because low-cost investing really works.

If learning something new is the stick, the “new directions” aspect is the carrot.

Who wouldn’t want the freedom to retire a few years early with total confidence? And yet blogs with titles such as “I Retired at 40 and Now I’m Back at Work” flood the internet. Even the early FIRE devotees who hit their ambitious savings goals are realizing that a life without work can be meaningless.

Neil Pasricha, author of “The Happiness Equation,” recently told NPR in an interview that retirement is a terrible idea. As it turns out, many of us create important personal identities around our career personas.

In Canada, he notes, the obligatory retirement age is 65. A high-school guidance counselor of Pasricha’s died at 65, immediately after retiring, from a heart attack. Curious, Pasricha started looking into the data.

“Turns out the two most dangerous years of your life are literally the year you were born and the year you retire,” Pasricha told NPR. He also learned that 65 as a retirement age is a fiction, set by the German government in the 17th century as a way to push older people out of the workforce and, in turn, create employment for young workers.

Why 65? Because the typical lifespan in Germany at the time was just a few years later, between 67 and 70. It was cheap for the government to buy out people who were not likely to live much longer.

In short, we now face a triple-stacked dilemma. We live considerably longer, which is great, but we have the new burden of trying to figure out how to finance 20 or 30 years of living without employment income. Plus, what on earth to do with ourselves over decades of retirement?

Pasricha argues that we need work, or something like it, to create meaning in our lives. Social contact is important, and we deeply want a sense of working with others toward a goal that is bigger than just ourselves.

I wholeheartedly believe in this approach, which is why I tell clients to focus first on financial understanding. Once they feel comfortable with where they are on their financial journey, then we can talk about what investing can do for you later in life.

In short, a great financial plan is not about quitting work, strapping on golf shoes and doing nothing. As the FIRE folks are discovering, it’s about the freedom to write that next chapter as you would like to see it lived. It’s about finding — and funding — new directions and having confidence in your choices.

Ultimately, it’s not about money but meaning. FUND may be the answer to FIRE, and meaning is important to happiness, wherever you are in life.