Home
Stocks
Male surgeons are paid more than female surgeons, even in fields like gynecology
Prev Article Next Article 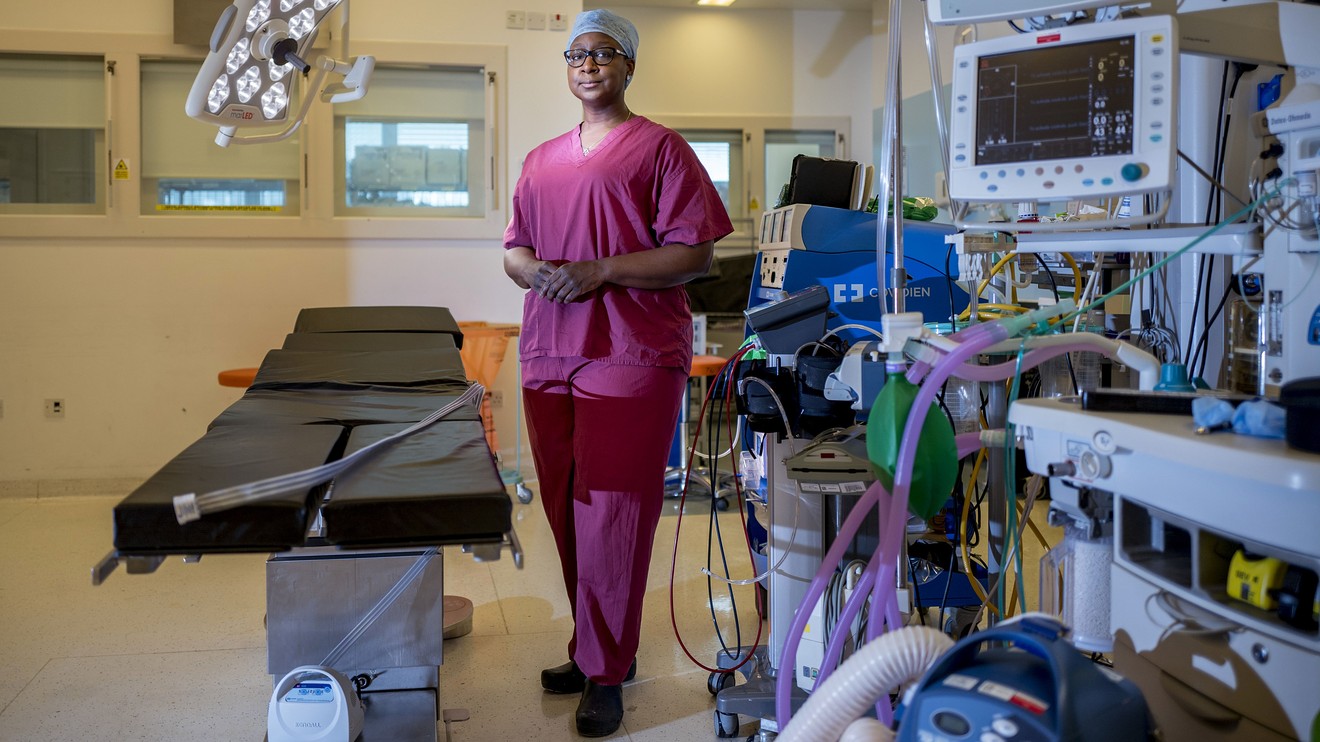 Male and female surgeons are taking the same amount of time to perform common procedures — but woman are still earning 24% less per hour.

That’s according to a study of Canadian surgeons released this month in another reminder of the far-reaching and persistent gender pay gap between men and women.

‘None of the disparities are due to choices — women are not choosing to make less.’

The JAMA Surgery study reviewed 1.5 million procedures Ontario surgeons performed from 2014 to 2016. The surgeons worked on a fee-for-service model, which the study noted, is based on how hard and how long surgeons work in their treatment of patients. The standard fee approach didn’t eliminate the gap, researchers noted.

Men and women spent the same time working on common surgeries, but women had fewer chances to perform higher-paying surgeries. Male surgeons even earned more than their female counterparts in fields like gynecology, said the study, which did not specify rate prices.

“None of the disparities are due to choices — women are not choosing to make less — and we hope that the findings highlight the need for a solution,” said Dr. Fahima Dossa, co-lead author and general surgery resident at the Toronto-based St. Michael’s Hospital.

Don’t miss: Too many female doctors go part-time or stop working — why that’s a big problem

In the U.S., studies suggest there’s a persistent gender pay gap, although less than the survey of Canadian surgeons. Female surgeons said they expected to make $30,000 less a year than male surgeons, according to a survey of general surgical residents last year.

Female surgeons in the U.S. face a $1 million shortfall over their careers due to the gender pay gap.

Overall, that amounts to close to a $1 million shortfall over a 30-year career, according to the findings from the Lundquist Institute, a Los Angeles, Calif.-based medical-research institute. “In 2017, women constituted just above 50% of medical school matriculants for the first time in history and currently hold about 40% of general surgery resident positions,” the U.S.-based study found.

The median pay for physicians and surgeons last year was $208,000 according to the Bureau of Labor Statistics. However, female physicians make $275,311 a year or $108,000 less than their male counterparts, a gender pay gap of 28%, according to a separate survey released last year by Christopher Whaley, an assistant adjunct professor at the University of California, Berkeley School of Public Health and an associate policy researcher at the RAND Corporation, who authored the study for Doximity Inc., an online networking service for medical professionals.