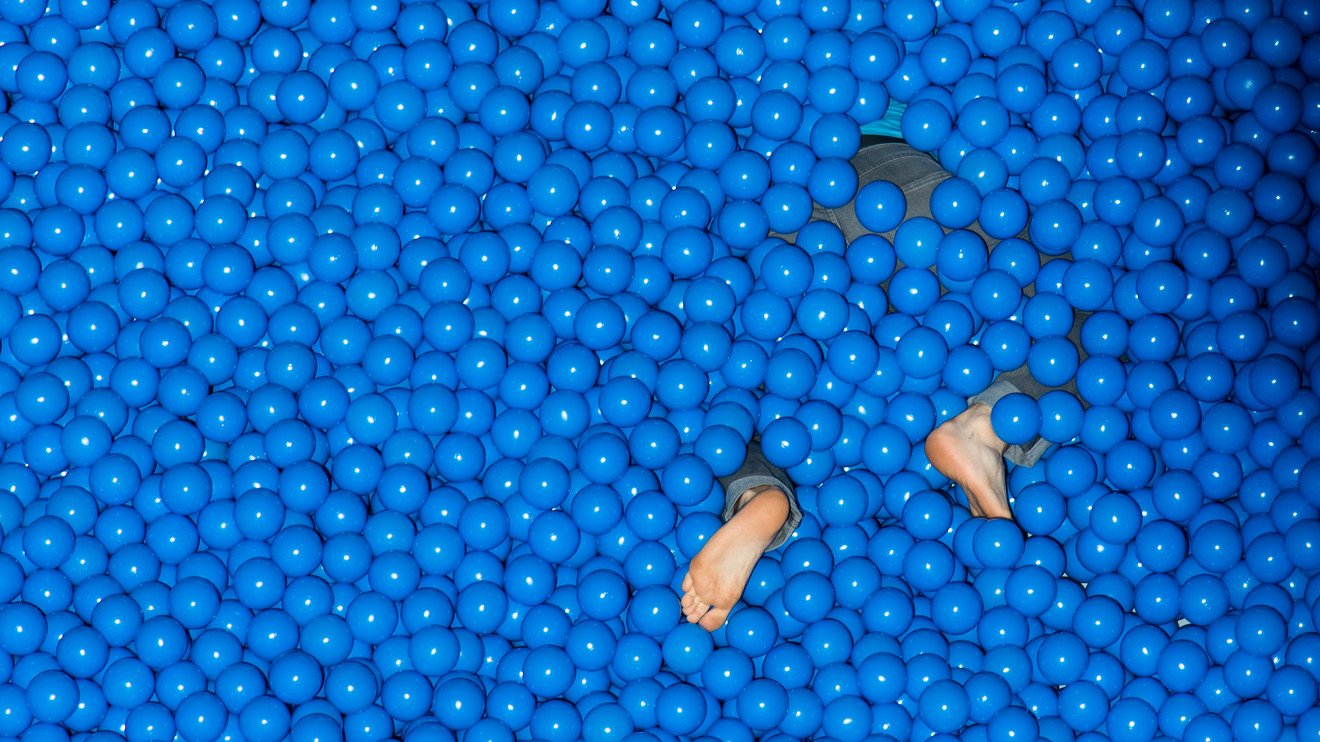 International Business Machines Corp. short-term stock performance will depend on the company’s global technology services business even though much attention has been shifted to the recent acquisition of Red Hat Inc.

IBM IBM, +1.15%  is scheduled to report third-quarter earnings after the bell on Wednesday.

Red Hat was acquired for about $34 billion by IBM in July in a deal that was announced a year ago and served as a focus of the company’s last earnings.

This time around IBM is going to have to show a turnaround in some of its legacy businesses that still make up a big part of sales, like Global Technology Services, said Stifel analyst David Grossman, who has a buy rating and a $169 price target on the stock.

“While most of the attention has shifted to Red Hat, our model does not assume a material contribution from revenue synergies,” Grossman said.

“Rather, we believe near-term growth and stock performance will hinge on IBM’s ability to improve the fundamental performance of the legacy core, primarily GTS (~35% of revenue),” he said.

Analysts surveyed by FactSet expect GTS revenue of $6.77 billion from IBM, compared with $8.29 billion in the year-ago period.

Earnings: Of the 17 analysts surveyed by FactSet, IBM on average is expected to post adjusted earnings of $2.67 a share, down from the $3.54 a share expected at the beginning of the quarter and the $3.42 a share reported in the year-ago quarter. Estimize, a software platform that uses crowdsourcing from hedge-fund executives, brokerages, buy-side analysts and others, calls for earnings of $2.71 a share.

The only major segment expected to grow from the year-ago period is cloud and cognitive services with a 31% gain.

What analysts are saying: Of the 22 analysts who cover IBM, seven have buy or overweight ratings, 13 have hold ratings and two have sell or underweight ratings, with an average price target of $153.79, or 7.7% higher than Friday’s close.