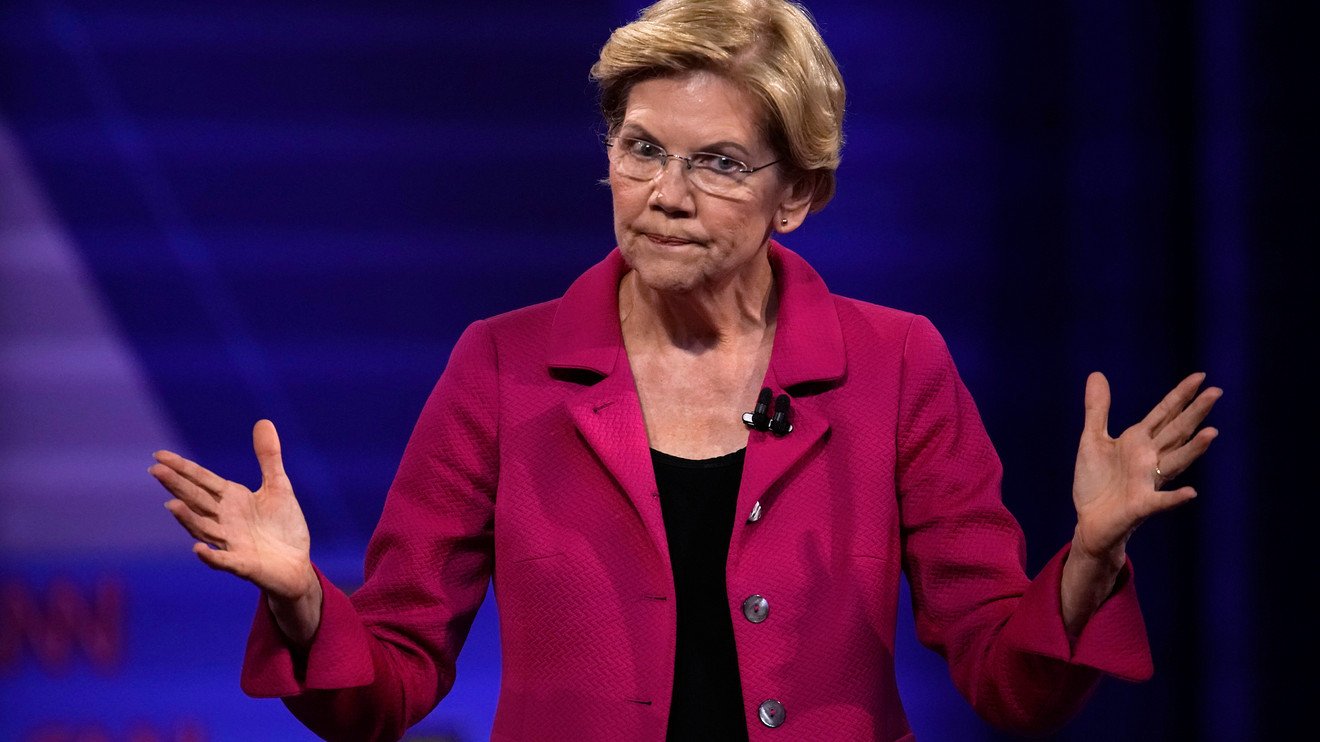 The Massachusetts lawmaker even edged out Biden by 0.2 percentage points — 26.6 to 26.4 — in the Real Clear Politics national average at one point this week, before Biden took back a 27.8-26 lead with the help of a new Fox News poll released Thursday night.

The brief slip marked the first time that the Democratic front-runner — embroiled in controversy over son Hunter Biden’s business dealings in Ukraine — was overtaken since surveys about the contest to challenge President Trump began last year.

Meanwhile, Vermont Sen. Bernie Sanders, who was comfortably in second place for most of the year, slipped to a distant third in the RCP average, with just 15.2%.

A weekly Economist/YouGov poll released Wednesday put Warren ahead of Biden by four points, 29-25, while Quinnipiac University had her up by three points, 29-26, on Tuesday.