Home
Stocks
Outside the Box: Why your utility company may be out of business in a decade
Prev Article Next Article
This post was originally published on this site 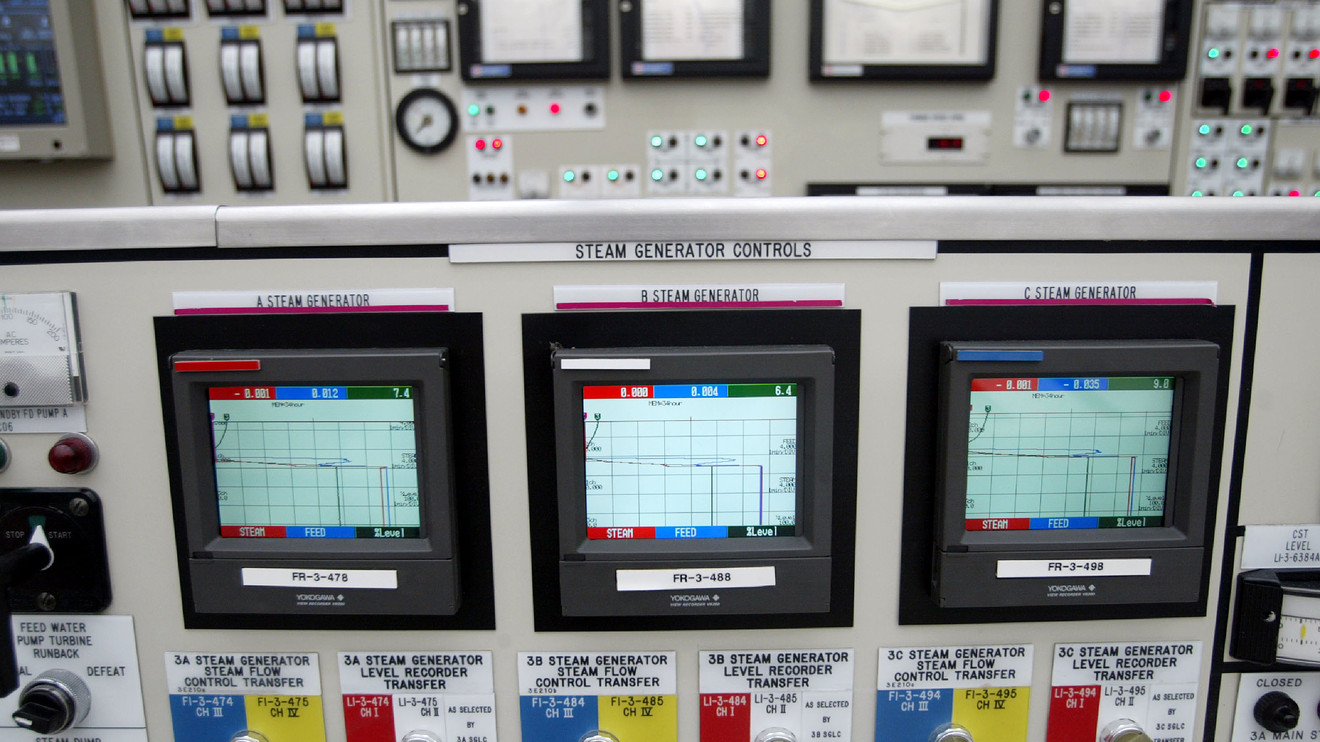 Today, another 100 years after that most recent transformation, not much has changed.

In this age of ever-faster disruption, the people who run utility companies may, by and large, be the last group of capitalists standing who still believe they’ll never lose their customers.

And for a select few disruptors, that hubris may equal opportunity.

There is no sector in modern life that’s more taken for granted than the energy that powers our homes and businesses. Everyone needs it, almost all the time, and that dependence is what feeds the assumption of utility companies that think they’re immune to the changes ongoing in every other part of the economy.

But it’s precisely that dependence that makes them such a ripe target for giant potential competitors with equally giant ambitions.

Earlier this year, the former CEO of an energy company told the Wall Street Journal that “in 10 or 20 years, the dominant retail electric provider in the United States is going to be Amazon or [Alphabet’s] Google.”

Those two tech behemoths have garnered a tremendous amount of attention in recent years for their smarthome arms race. Google GOOG, +1.31% GOOGL, +1.24%  bought Nest; Amazon AMZN, +1.25%  bought Ring; both partnered with home builders to smooth out the introduction of their voice-enabled products into the lives of consumers; and both, as in all their endeavors, are constantly capturing a wide array of data to better serve, and anticipate, those same customer’s needs.

Neither Google nor Amazon are offering to sell you kilowatts — yet. But especially in the case of Jeff Bezos’ company, history tells us that an Amazon energy division might be introduced sooner rather than later.

Take the recent news that FedEx FDX, +2.94%  has dropped Amazon as a shipping partner. Amazon had been moving toward this moment for years, opening more warehouses and investing in at least 50 of its own airplanes, 300 semi-trucks and over 20,000 Amazon-branded delivery vans. The partnership was fruitful for both players for a long time, but FedEx is now the latest example of Amazon’s tendency to turn its biggest cooperators into its biggest competitors, all with an eye toward greater control.

Who else is a customer of Amazon’s? Thanks to its high-margin cloud services business, a number of public and private utilities, all of which are sharing with Amazon valuable data and insights in an effort to improve their own customer service. Knowing full well that, in doing so, they’re also potentially enabling their biggest possible future competitor.

How power is delivered to your home has always allowed for natural monopolies to develop due to the expensive infrastructure needed to do it — poles, wires and the like, all tied up with municipal partnerships — and the restrictive regulations that govern its delivery. These moats are part of why utility company executives may have some reason to believe they’re bulletproof.

But even without the emergence of true competition from Amazon or Google, those same executives should have the good sense to at least be concerned. In a decarbonized world, giant oil and gas companies like Royal Dutch Shell RDS, +0.00%, France’s Total TOT, +2.67%  and Italy’s Eni ENI, +1.15%  know they’re in trouble and have already shown their willingness to compete by announcing that they’ll be devoting up to 10% of their annual budget toward their growing power divisions.

Even industries that don’t see existential threats to their business may consider the transition from mere consumers of energy to companies with energy offerings — Comcast CMCSA, +1.08%  and other telecoms already have smarthome offerings and a deep relationship with consumers; the only thing preventing them from offering electric power, too, is the will to spend.

There are also an increasing number of options for both individual consumers and larger businesses that allow them to cut their dependence on those larger grids, or to get rid of them entirely. The new 512-room TWA Hotel next to New York’s JFK airport is an example of the latter, where a $15 million investment in a rooftop cogeneration power plant means it can power itself without the assistance of ConEd. Don’t be surprised by the fact that you haven’t heard of those defections, either, because often neither have the executives at the utilities that should be worried the most.

This coincides with a hockey-stick graph of solar installations in the United States and scenarios that would have seemed unimaginable a decade ago. Target TGT, +1.44%  and Walmart WMT, +0.25%  , for example, are currently locked in a battle to see which retailer can get greener, faster. Both have a goal of using 100% renewable energy in all their stores, and by the end of the year Target believes it will have installed solar roofs on 500 of its stores.

Green Mountain Power in Vermont is an example of a utility trying to help individual consumers, where the small, progressive utility has been offering its customers a subsidized installation of automaker Tesla’s TSLA, +1.60%  home battery packs, called Powerwalls, for the very low monthly rate of $15. This battery-storage option gives customers peace of mind if there’s an outage, and gives Green Mountain the opportunity to unlock potential savings by better distributing usage during peak times.

This is a small example of the sort of forward-thinking utility companies are capable of when they don’t assume they have all their customers locked in for life. Unfortunately, small is the operative word when it comes to this sort of creative thinking.

Our own research predicts that in another decade there will be about 100 million plug-in electric vehicles (PEVs) on the road. Those vehicles, which will all need to be charged, represent a massive opportunity for utility companies to play an ever larger role in the lives of their customers. But their actions so far suggest they either don’t know how to leverage that role, or are uninterested in doing so.

Most utilities like to talk about the charging stations they’ve set up in their regions. But usually those stations only number in the dozens, if that. That’s not nothing. But it’s not enough of an investment to make a difference in large metro areas, especially when the automakers themselves, along with independent operators, are making far larger, far more consumer-friendly investments in charging stations. What the utilities are doing today look merely like the ante you need to play the game, not the sort of bet you’d make if you were trying to win.

The fact that the world around us, whether in our personal cars, the buses some of us take to work, or the increasing proliferation of scooters or ride-share vehicles, is becoming more and more dependent on electrical power should be a massive boon to utilities. But because of their inaction, and assumptions about their customers, it’s actually a threat. Because if they can’t see this shift as the opportunity it clearly is, they can be sure someone else will.

Ted Walker is a managing director at Navigant.