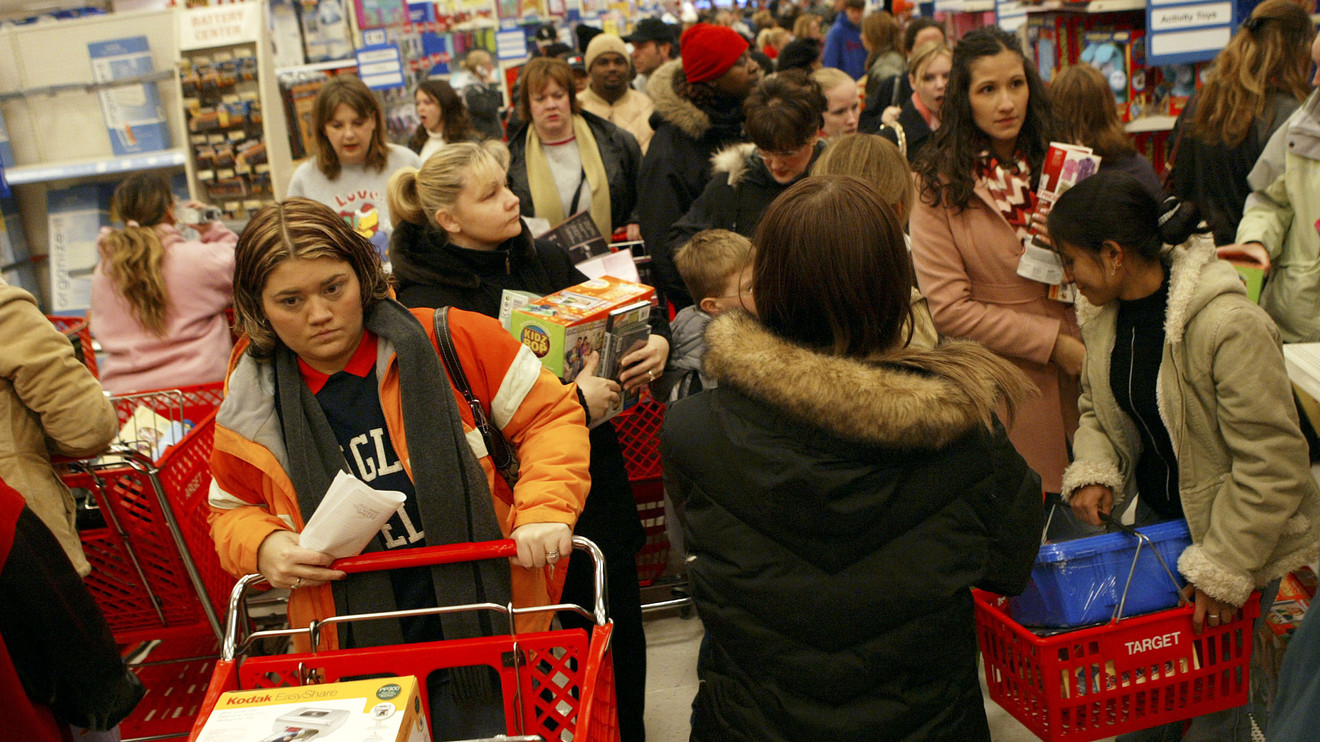 But that’s not when all of the holiday deals will happen, so there are several other dates you need to know.

Sales linked to Black Friday — the day after Thanksgiving — will likely happen throughout November this year.

So which days should you mark on your calendar? NerdWallet has gathered what you need to know about the Black Friday shopping period.

The start of November signals the launch of the Black Friday retail season. In the days and weeks leading up to the hyped-up shopping day, retailers try to lure customers in with teaser deals.

Still, many stores reserve their most coveted deals (the ones plastered in Black Friday ads and distributed via mass emails) for later in November.

The major players in the Black Friday arena generally don’t wait until Black Friday itself to unleash their key deals. Instead, Thanksgiving Day has become the popular starting date.

This year, Thanksgiving is on Nov. 28. If you want a shot at the big deals, you’ll need to get in line early at stores or be online by starting time.

The day after Thanksgiving still has some heft. Last year, many stores relaunched their Black Friday sales on Black Friday itself.

If the trend continues this year, shoppers should be prepared for round two of sales on Nov. 29. Expect retailers to open during the evening on Thanksgiving, close in the early morning of Black Friday and open again later that day.

Finally, the third round of sales will launch on Cyber Monday, which falls on Dec. 2 this year. Rooted in the ease of online shopping, Cyber Monday offers discounts for consumers who want to shop from home or work.

Also see: The best time to book your holiday flights… is right now

And in recent years, Cyber Monday has become an extension of the Black Friday shopping period with deals rolling throughout the weekend or picking up where previous sales ended.