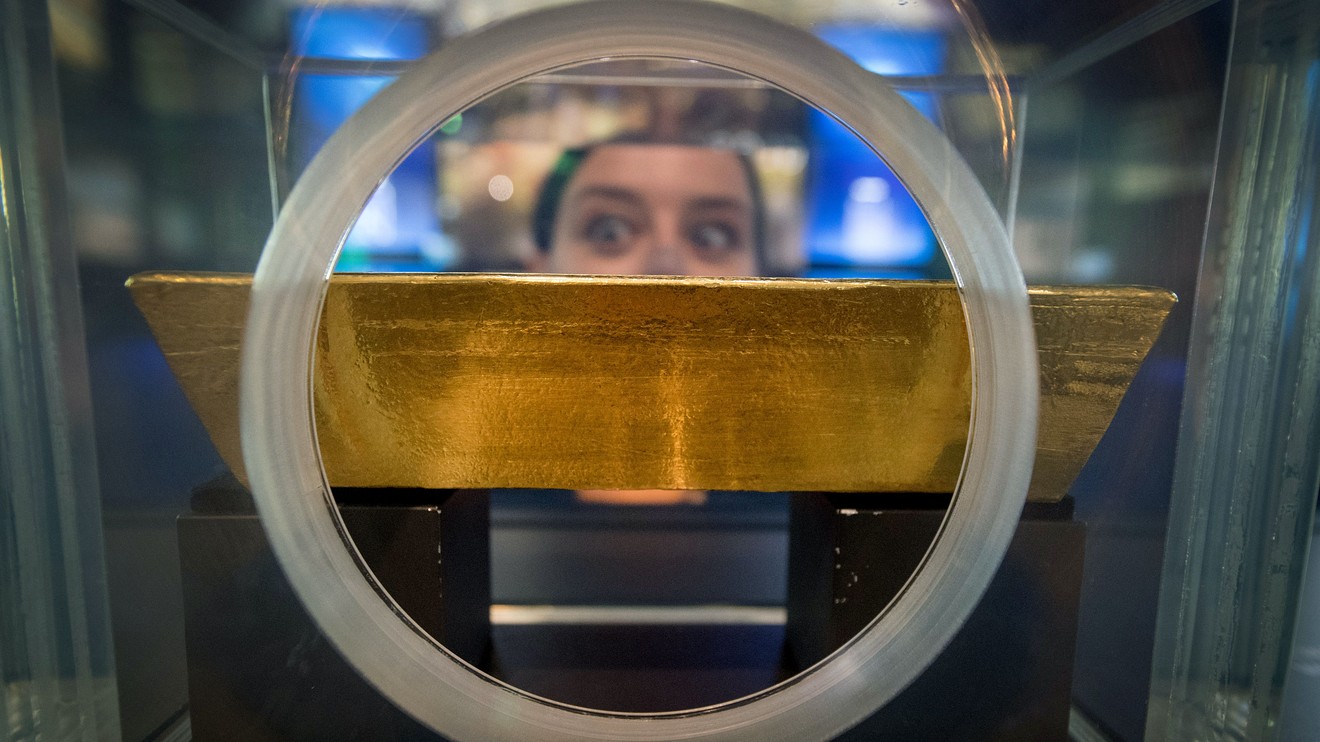 Gold futures on Friday headed sharply lower, putting bullion on track to record its steepest daily drop in October, dragging the commodity to its sharpest weekly fall in more than a year, amid growing optimism on Sino-American trade talks and progress on Brexit.

For the week, gold is on track to lose 1.9%, which would represent the firmest weekly decline for the most-active contract since a 2% decline in the week ended Nov. 9, 2018.

Markets were buoyant, after President Donald Trump offered an upbeat assessment of the talks and said he would meet with China Vice Premier Liu He on Friday, the final day of the most recent round of high-level trade discussions.

Optimism around a possible resolution has given a lift to stocks, while undercutting appetite for assets perceived as havens like gold and government bonds. The Dow Jones Industrial DJIA, +0.57%  and the S&P 500 index SPX, +0.64% were both set to jump in Friday action.