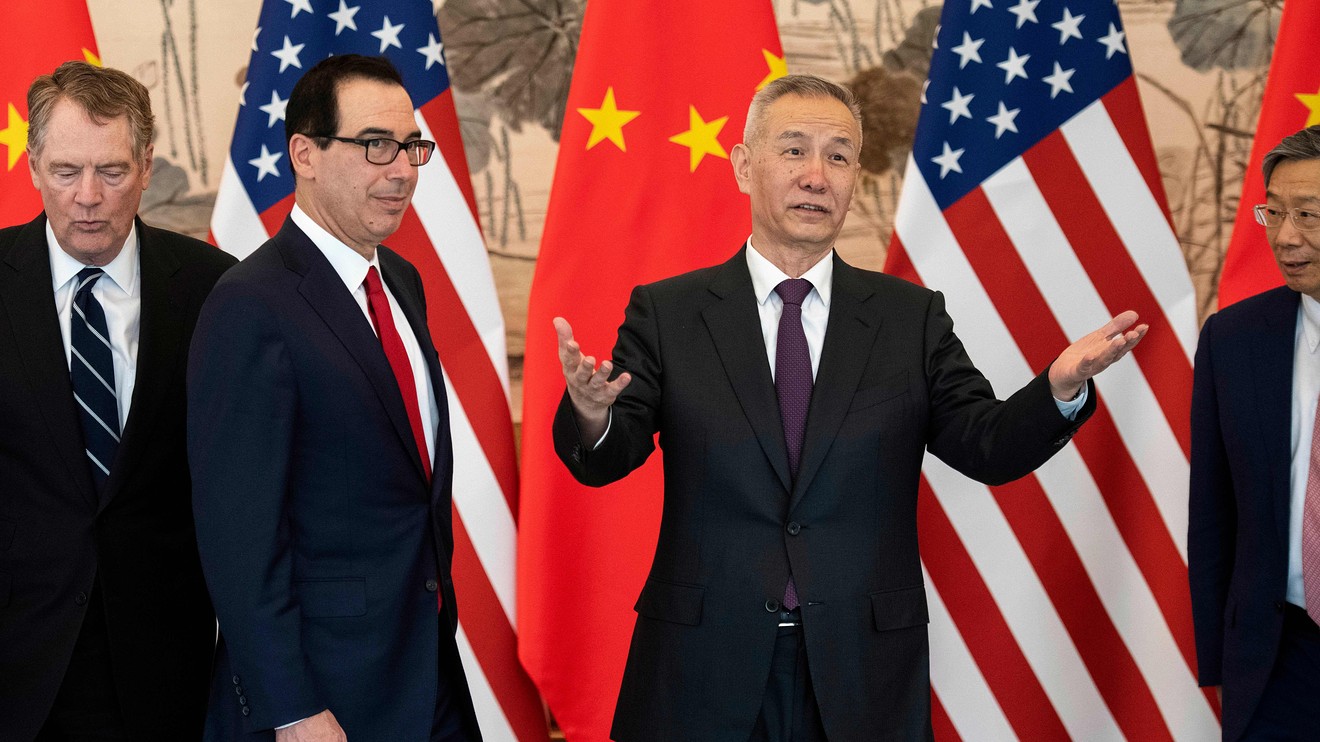 U.S. stock benchmarks Friday morning were on pace to gain for a third session in a row — which would represent the longest string of gains in October — as investors drew optimism from President Donald Trump’s offer to meet China’s top trade negotiator later in the day, lifting hopes for progress for some form of resolution in the longstanding tariff conflict.

How did the benchmarks perform?

What drove the stock market?

President Donald Trump said the first day of talks went “really well” and announced that he would be meet China’s Vice Premier Liu He later Friday. The Wall Street Journal reported that terms for a possible tentative deal could include China offering more agriculture purchases, a joint pact to deter Beijing from devaluing its currency, and, on the U.S. side, suspending planned tariffs and relaxing export bans against blacklisted Chinese telecom giant Huawei Technologies Co.

“This whole optimism around the first day of the talks may have revived hopes that the week will end with an interim trade deal between the world’s two largest economies, something that could also take additional tariffs off the table,” wrote Charalambos Pissouros, senior market analyst at brokerage JFD Group, in a daily research note. “If today’s headlines continue to come in favor of such an outcome, risk assets, like equities,” he said.

Looking ahead, investors are focused on a report import and export prices for September due at 8:30 a.m. Eastern Time, and a reading on consumer sentiment due at 10 a.m.

Investors also will watch for comments from Boston Federal Reserve President Eric Rosengren — one of three dissenters in the Fed’s last decision — set to speak at the American Economic Challenges Symposium in Madison, Wis., at 1:15 p.m., while Dallas Fed President Robert Kaplan, is expected to moderate a panel in San Francisco at 3 p.m. Kaplan isn’t a voting member of the rate-setting Federal Open Market Committee.

How did other assets trade?

West Texas Intermediate crude for November delivery CLX19, +1.62% jumped 92 cents, or 1.7%, to $54.47 a barrel on the New York Mercantile Exchange, after an oil tanker attack in the Middle East.