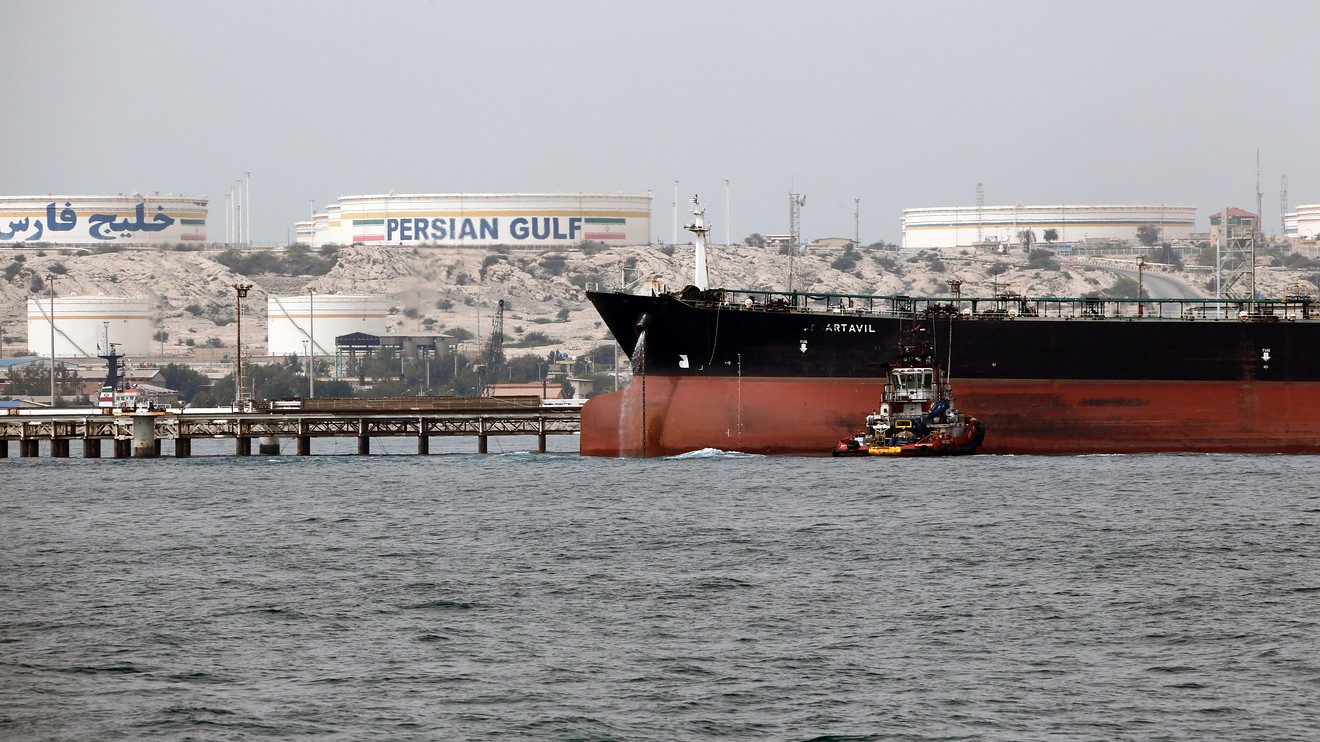 Oil prices jumped Friday after reports of an Iranian tanker explosion in the Red Sea raised the possibility of tensions in an already simmering Middle East region.

Citing Iranian media, the Associated Press reported that an unnamed Iran oil tanker was traveling near the Saudi Arabian port city of Jeddah when the explosion hit, and that oil was spilling into the sea. The stricken vessel has been named as the Sabity, according to the state-run IRNA news agency, citing Iran’s National Iranian Tanker Co.

Potential for renewed conflict in the Middle East was clearly a fresh driver for investors Friday. Reports of the Iran tanker blast come amid allegations that the country has been behind attacks in recent months on oil tankers close to the Strait of Hormuz. Officials in the U.S and Saudi Arabia believe Iran was behind a missile attack on Saudi oil facilities last month, though Tehran has denied involvement in any attacks.

Hopes for a positive outcome to U.S-China trade talks helped drive sharp gains for oil prices on Thursday. WTI crude settled 1.8% higher at $53.55 a barrel, the highest front-month settlement since Oct. 1, according to Dow Jones Market Data. Brent closed up 1.3% to finish at $59.10 a barrel, the highest close since Sept. 30.