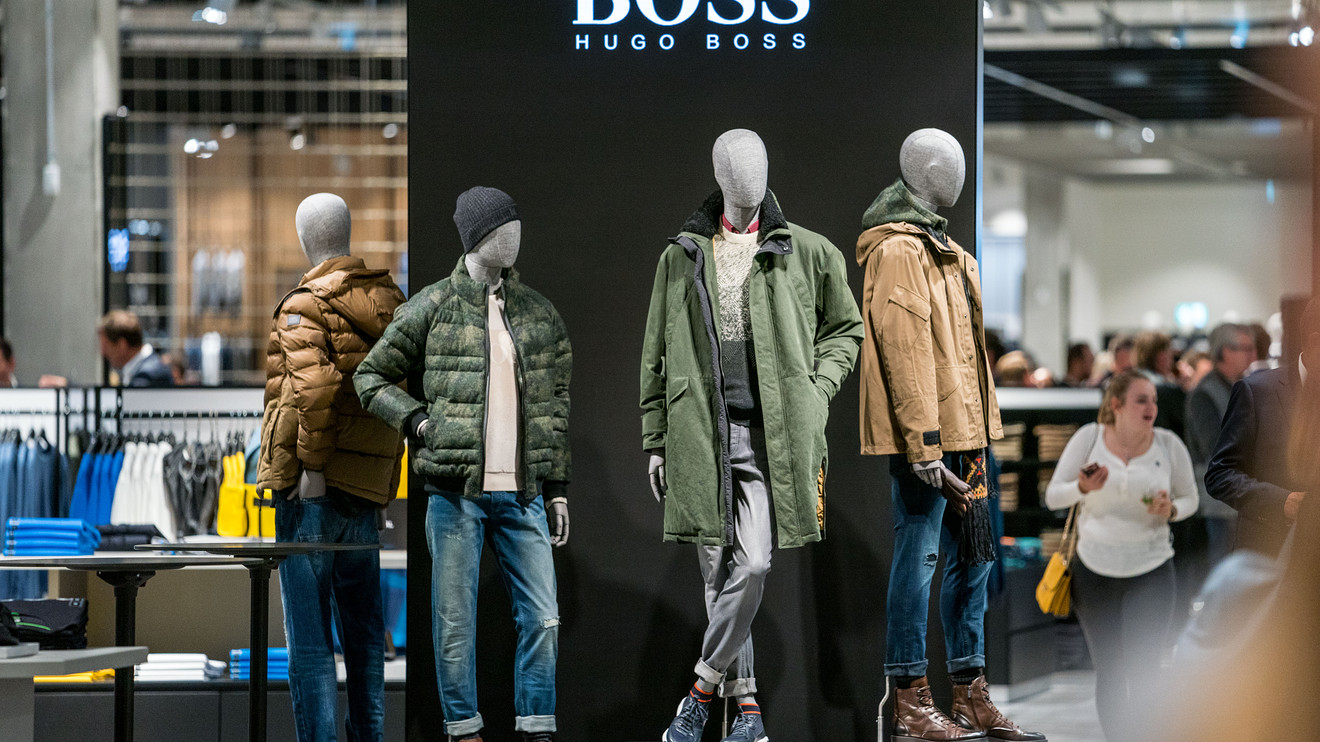 Hopes for progress in trade talks between the U.S. and China as well as the U.K. and the European Union’s Brexit negotiations gave a lift to European stocks on Friday.

The Dow Jones Industrial Average DJIA, +0.57%  rose 150 points on Thursday and futures YMZ19, +0.79% were higher Friday morning, as President Donald Trump announced he would be meeting China’s Vice Premier Liu He, a gathering interpreted as progress. The Wall Street Journal reported that terms for a possible tentative deal could include China offering more agriculture purchases, a joint pact to deter Beijing from devaluing its currency, and, on the U.S. side, suspending planned tariffs and relaxing export bans against blacklisted Chinese telecom giant Huawei Technologies Co.

U.K. banks Lloyds Banking Group LLOY, +5.22% and the Royal Bank of Scotland RBS, +5.74%  each rose over 5% on hopes for a less-disruptive Brexit, as U.K. Prime Minister Boris Johnson and Irish leader Leo Varadkar said they had spotted a “pathway” to an agreed deal between the U.K. and Europe. The Times reported Johnson made a “substantial” offer on customs checks regarding Northern Ireland.

The British pound GBPUSD, +0.7152%, which surged on Thursday to post the biggest one-day rise since March, extended gains.

Of stocks in the spotlight, shares of Publicis Groupe PUB, -13.10%  plunged 13% as the French advertising group said organic sales fell 2.7% during the third quarter, worse than consensus forecasts which were around flat. The full-year organic revenue growth forecast for a 2.5% drop also was worse than consensus expectations.

Rival WPP WPP, -4.54%  also lost ground, falling 4.5%. Analysts at Liberum said many of the problems at Publicis are firm specific, and only Publicis’ issues with digital media apply to the U.K. firm.

Hugo Boss BOSS, -9.69%  shares plunged 13.6% as the clothing maker said the market environment in North America deteriorated, and business in Hong Kong has been “substantially negatively affected” since the beginning of the political unrest and demonstrations.

Volker Bosse, an analyst at Baader Helvea Equity Research, said the company is suffering from the trend toward casualization, its late start into digital distribution channels, less tourists from Asia visiting North America, a strong dollar and the devaluation of the British pound.

SAP SAP, +7.27%  rallied 7% as the company said Bill McDermott will be stepping down as CEO and that board members Jennifer Morgan and Christian Klein will replace him. The software firm also reported a 20% rise in adjusted operating profit for the third quarter and a 38% jump in new cloud bookings.

“We consider the achievement of solid Q3 2019 results will be appreciated short-term, in an increasingly shaky economic environment (‘trade war’, Brexit, etc.),” said Gregory Ramirez, an analyst at Bryan, Garnier & Co. The analyst said McDermott’s decision to step down is a surprise. However, he said his departure was prepared several months ago, and noted that SAP is used to co-CEO structures.