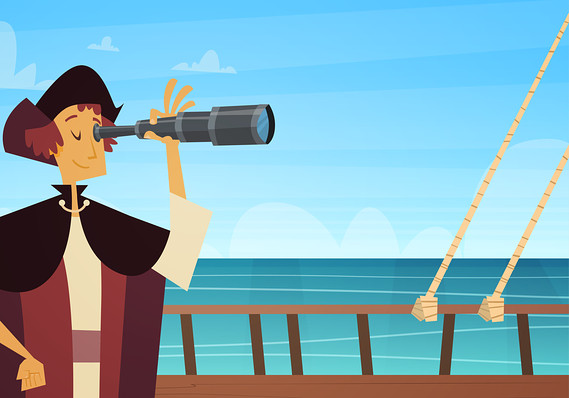 Land ahoy! Which markets are open on Columbus Day?

Some U.S. financial markets will be open, and some closed, on Monday, October 14 in observance of the federal holiday Columbus Day.

The New York Stock Exchange and the NASDAQ will both be open regular hours. The next time the U.S. stock market will be closed for a holiday is Thanksgiving, Thursday, November 28.

In contrast, SIFMA, the Securities Industry and Financial Markets Association, has recommended that the bond market be closed.

While there have been glimmers of hope, including an uptick in early trading on Wednesday, most investor attention remains pinned on the outcome of high-level U.S.-China trade talks this week and an expected interest-rate cut by the Federal Reserve later in the month.

See: Here’s how to play the trade war with ETFs

The longer investor nerves remain jangled, the more doubts creep into the market. “This is serious,” wrote Deutsche Bank Chief Economist Torsten Slok after the release of dismal manufacturing numbers earlier in the month. “There is no end in sight to this slowdown, the recession risk is real.”

That might seem to be the signal from other segments of the markets as well. The benchmark 10-year Treasury yield TMUBMUSD10Y, +3.80%   is back to its lowest level of the year, just a few basis points above its all-time low. Investors are grabbing safe havens like gold GCZ19, -0.95%  , which has gained 15% this year, and cash, fund flows of which are also about 15% higher for the year.