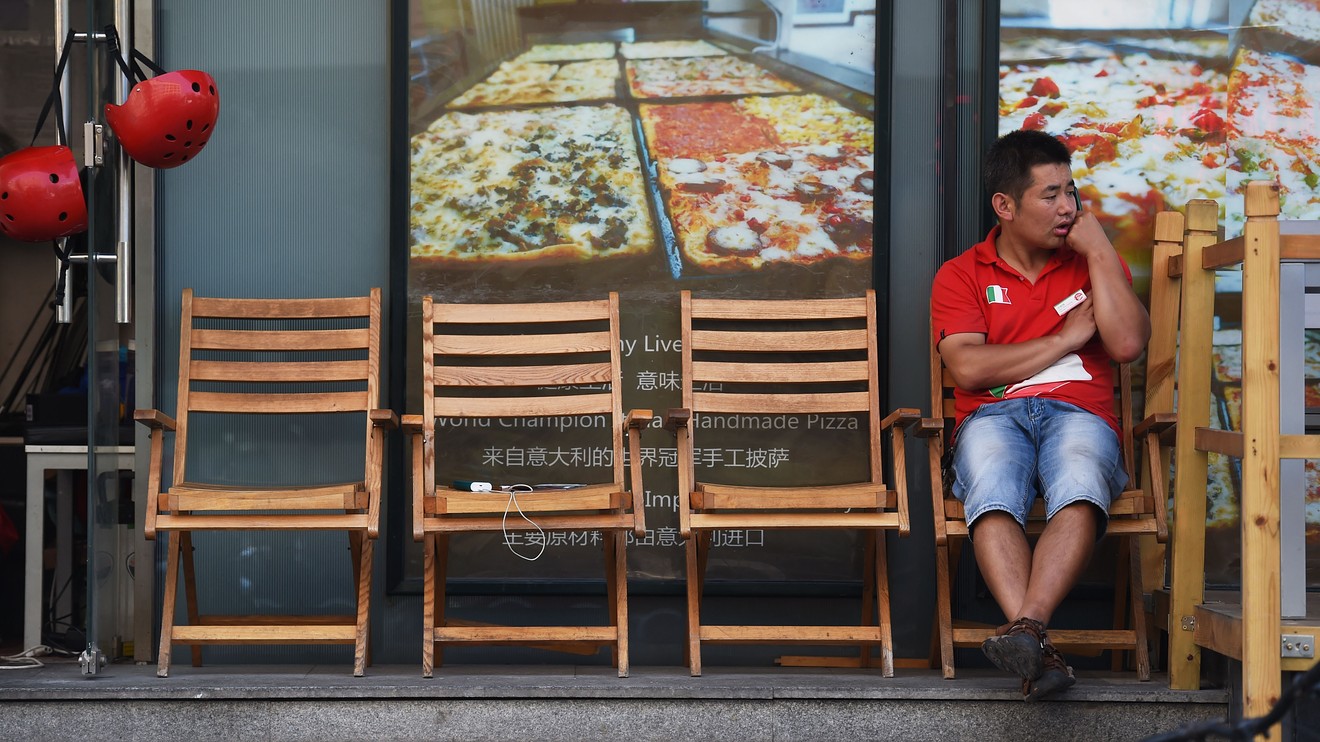 China had high hopes when it went on an insatiable shopping spree in the U.K. almost a decade ago.

Dozens of companies poured into Britain to scoop up trophy assets to feed the growing appetite back home for Western brands.

Now, some of these deals have run into trouble.

In less than three weeks, tour operator Thomas Cook has gone into liquidation, luxury jeweler chain Links of London has collapsed into administration and casual dining chain PizzaExpress is urgently trying to restructure its looming mountain of debt.

While all three companies have been victims of the tough trading environment on U.K. high streets, where the number of customer entering shops and spending are down, they are also connected to Chinese investments.

The initial rush of overseas investments by Chinese companies was part of the government’s Going Global Policy, launched in 2000, to help support economic development in the People’s Republic.

Awash with cheap capital, Chinese companies moved with remarkable speed to fill their shopping baskets. In 2005, the value of all Chinese cross-border acquisitions totaled less than $10 billion. By 2009, the amount had risen threefold to $30 billion, according to data from international law firm White & Case.

The rationale was simple: Chinese companies could take over some of Britain’s biggest household names and use them to create multinational companies. A new generation of Chinese consumer, the reasoning went, would be willing to pay top dollar for high-quality, trusted brands, particularly in sectors like tourism and retail.

Take Hony Capital, the private-equity firm owned by Chinese investment company Legend Holdings. Soon after buying PizzaExpress for $1.4 billion in 2014, it opened its first site in Beijing and announced ambitious plans to rapidly expand the number of outlets on the mainland as it looked to tap into the Chinese consumer’s rising appetite for Italian food.

But the 54-year old Pizza chain has been hit by competition from local brands.

According to Bloomberg, Pizza Express has hired financial advisers to refinance its £1.1 billion ($1.3 billion) debt pile ahead of talks with creditors who hold £465 million of debt due for repayment in 2021 and £200 million due the following year.

Fosun has reassured its investors, which include Goldman Sachs GS, +2.90%  and Norges Bank, that the collapse of Thomas Cook will have a limited impact on its business. It has though, taken some shine off the Shanghai-based conglomerate that has likened its deal-making prowess to Warren Buffett’s Berkshire Hathaway BRK.B, +1.41% BRK.A, +1.56%  .

Its investment in Folli Follie will also have little effect on the parent group. Still, Fosun along with some other Chinese companies must now be wishing they could return some of the goods they had been so eager to snap up.