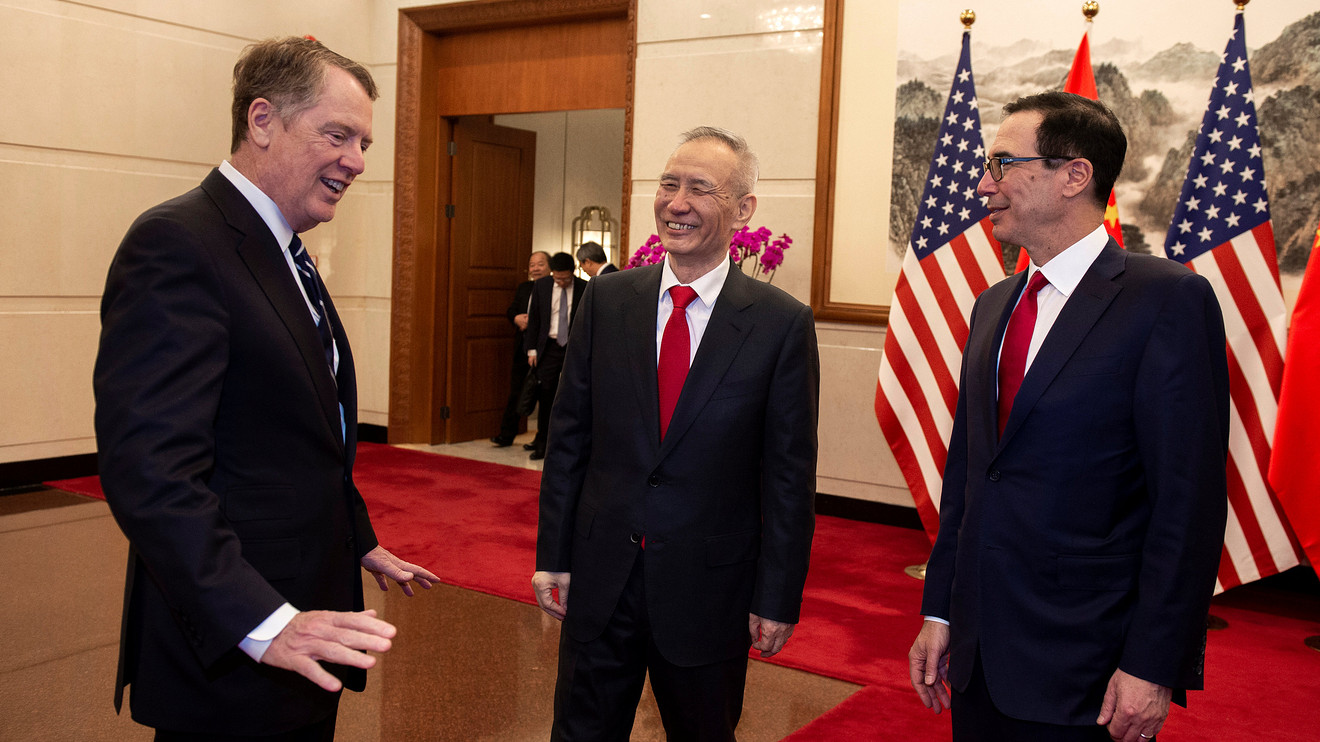 Bloomberg News reported Wednesday night that the White House may implement a previously-agreed-upon currency deal with China ahead of schedule, and suspend tariff hikes scheduled to take effect next week. Those moves would be part of a first-phase agreement with China, Bloomberg said, with negotiations on critical issues such as intellectual-property rights and forced technology transfers coming later in phase two.

The news comes ahead of the first face-to-face, high-level trade negotiations between the U.S. and China since July. China’s Vice Premier Liu He will meet with Trade Representative Robert Lighthizer and Treasury Secretary Steven Mnuchin on Thursday in Washington.

The reports were welcome news to futures traders, who had been reacting to bad news just hours before.

U.S. stock futures had sunk as the trading session opened after a report that lower-level U.S.-China trade talks had made “no progress” in resolving the yearlong trade war.

The Hong Kong-based English-language newspaper South China Morning Post reported late Wednesday that talks this week to lay the groundwork for the high-level negotiations had made no headway on critical issues, and that the main negotiation session had been cut from two days to just one day, with the Chinese delegation now scheduled to leave Washington after their conclusion Thursday. China reportedly refused to consider changes to forced transfers of technology, a main concern of the U.S.