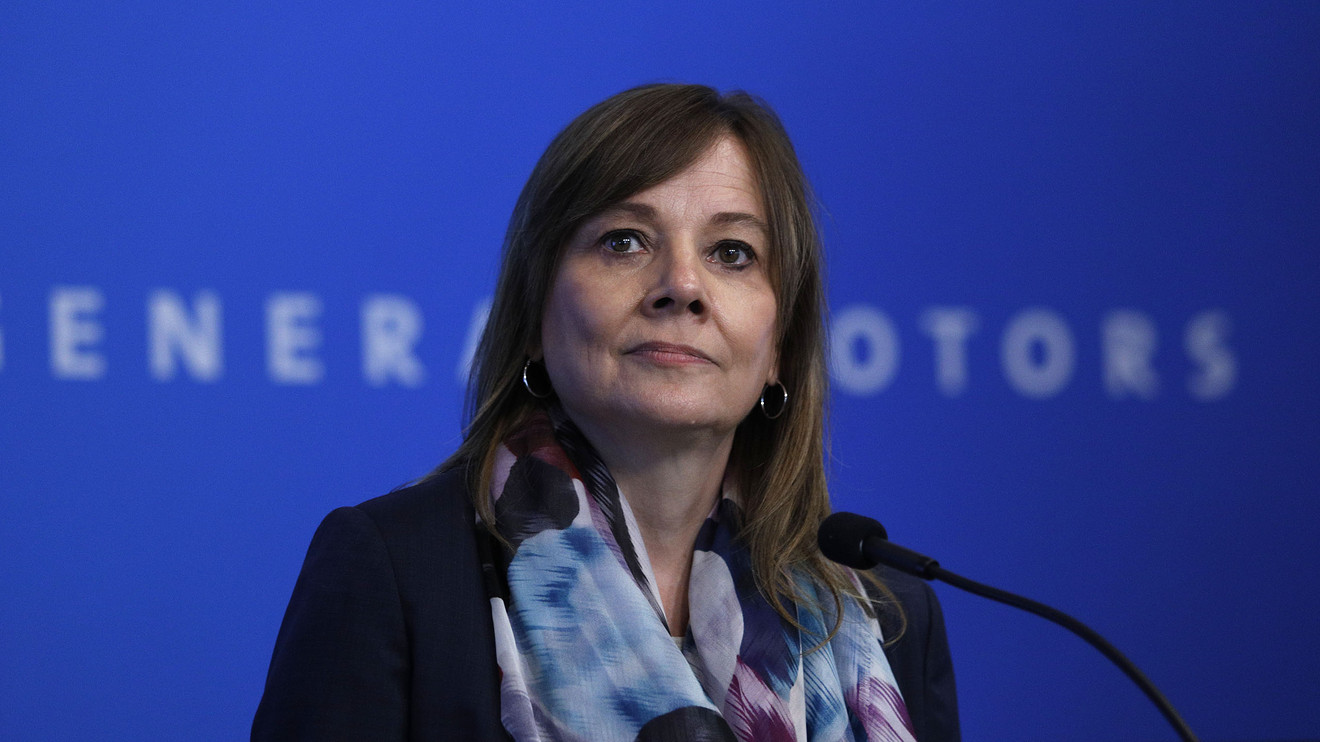 General Motors Co. CEO Mary Barra met on Wednesday with UAW President Gary Jones to jump-start stalled contract talks and end a 25-day strike at the company’s U.S. factories, according to people briefed on the meeting.

Barra asked for the meeting with Jones and the UAW’s top bargainer for GM, Terry Dittes, concerned the union had yet to respond to the company’s latest proposal, which it shared with the union Monday, the people said. The meeting was at GM’s Detroit headquarters, in the same building where negotiations are under way, the people added.

Top negotiators for the union and the company haven’t met at the main bargaining table in the last two days, a sign talks have slowed, the people said.

The talks have continued only on the committee level, where details of larger items are usually hashed out, the people said, adding those meetings extended late into the night Wednesday. Bargaining on the committee level resumed Thursday morning. After significant progress last week, talks hit a snag Sunday, prompting Dittes to send a letter to members informing them talks had taken a “turn for the worse.”

The $64,000 question: Why didn’t restaurant allow a service dog?