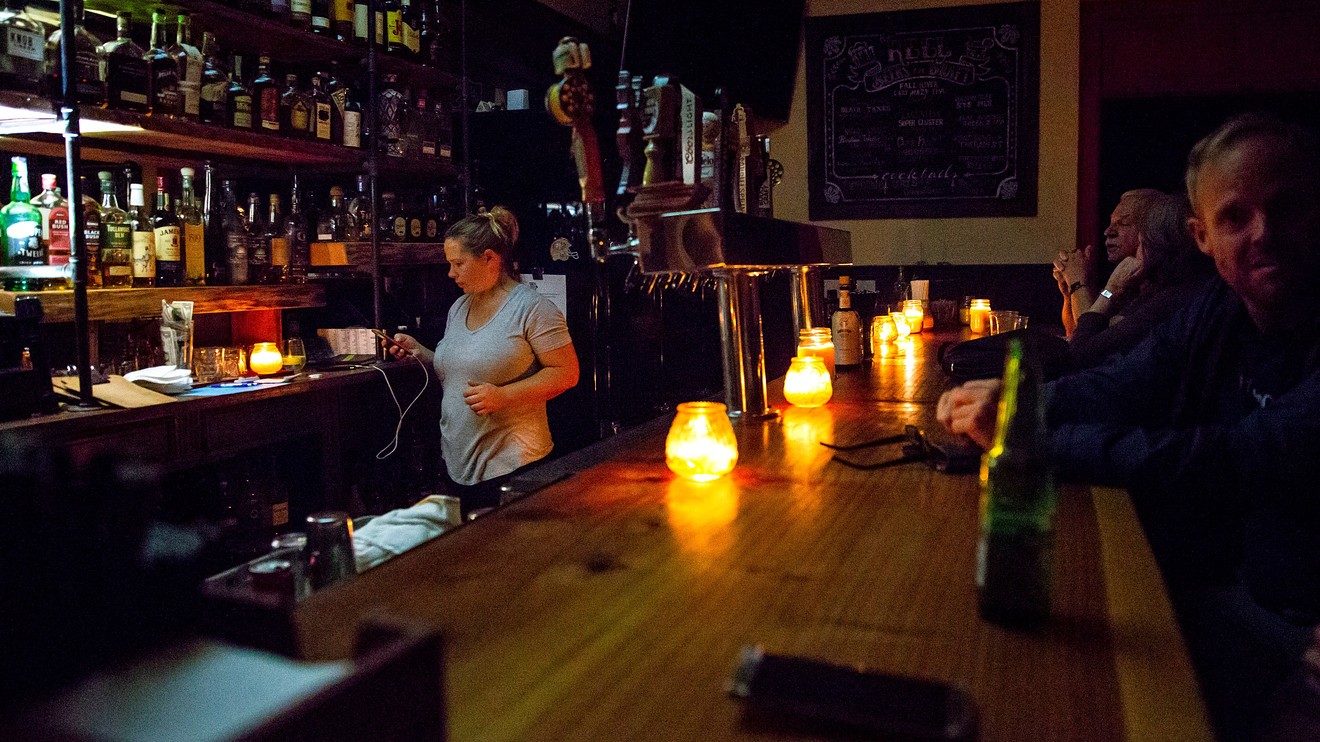 Shares of California utility PG&E Corp. were slammed on Thursday, as the second day of power cuts left more than 1.5 million people in the northern part of the state in the dark, with a victory for bondholders in a bankruptcy ruling adding to the downdraft.

The selloff began late Wednesday, when a judge presiding over the company’s bankruptcy allowed a plan that could cost equity holders dearly but favor bondholders. The bondholder group is led by Elliott Management Corp., the hedge fund run by billionaire Paul Singer.

Judge Dennis Montali of the U.S. Bankruptcy Court in San Francisco cleared the way for a chapter 11 plan from Elliott and other bondholders that are allied with victims of the wildfires that drove PG&E to bankruptcy, as The Wall Street Journal reported. His ruling stripped PG&E of the sole right to propose a chapter 11 plan covering billions of dollars of damages from blazes linked to PG&E equipment.

“We are disappointed that the bankruptcy court has opened the door to consideration of a plan designed to unjustly enrich Elliott and the other ad hoc bondholders and seize control of PG&E at a substantial discount,” PG&E said in a statement. The utility added that it expects its own chapter 11 plan proposal “is the better solution for all constituencies and will be confirmed.”

Elliott’s plan would raise new money and use all but a small amount of PG&E equity to pay off debts. The company would prefer to raise debt and equity financing and prevent shareholders taking a bigger hit. PG&E estimates its debt owed to individuals, firefighters and federal emergency management agencies at about $8.4 billion.

Analysts weighing in on the company on Thursday were more concerned by the power cuts, which the company has implemented to prevent its equipment from sparking wildfires in a period of strong winds. The failure of electric equipment in a period of intensely dry weather was behind at least one of the major fires that devastated Butte County in 2018.

The company started the cuts on Wednesday in a move that affected about 600,000 customers in the San Francisco Bay Area, where winds had reached speeds of about 70 miles an hour. It has warned that the power may be out for days, as the entire area will have to be inspected by helicopters and on-the-ground workers before the grid can be reactivated, as the Associated Press reported.

KeyBanc said the move could prove a boon for residential solar companies.

See: The hottest stock-market sector in the past year beats technology and real estate

“As power shutdowns in CA increasingly become the preferred wildfire risk mitigation tactic, we see an opening for distributed energy providers to bolster their value proposition with consumers who would be seeking a higher degree of energy independence,” analyst Sophie Karp wrote in a note to clients.

See: California utilities poised to cut power to 900,000 customers due to fire risk

“We will look for more commentary from residential solar/storage players after the current wildfire season,” Karp wrote.

SunTrust Robinson Humphrey’s Welles Fitzpatrick agreed. “As generator searches spike in California and Tesla warns owners to charge their vehicles, it does point out the advantages of hydrocarbons in flexibility and reliability,” he wrote Thursday.