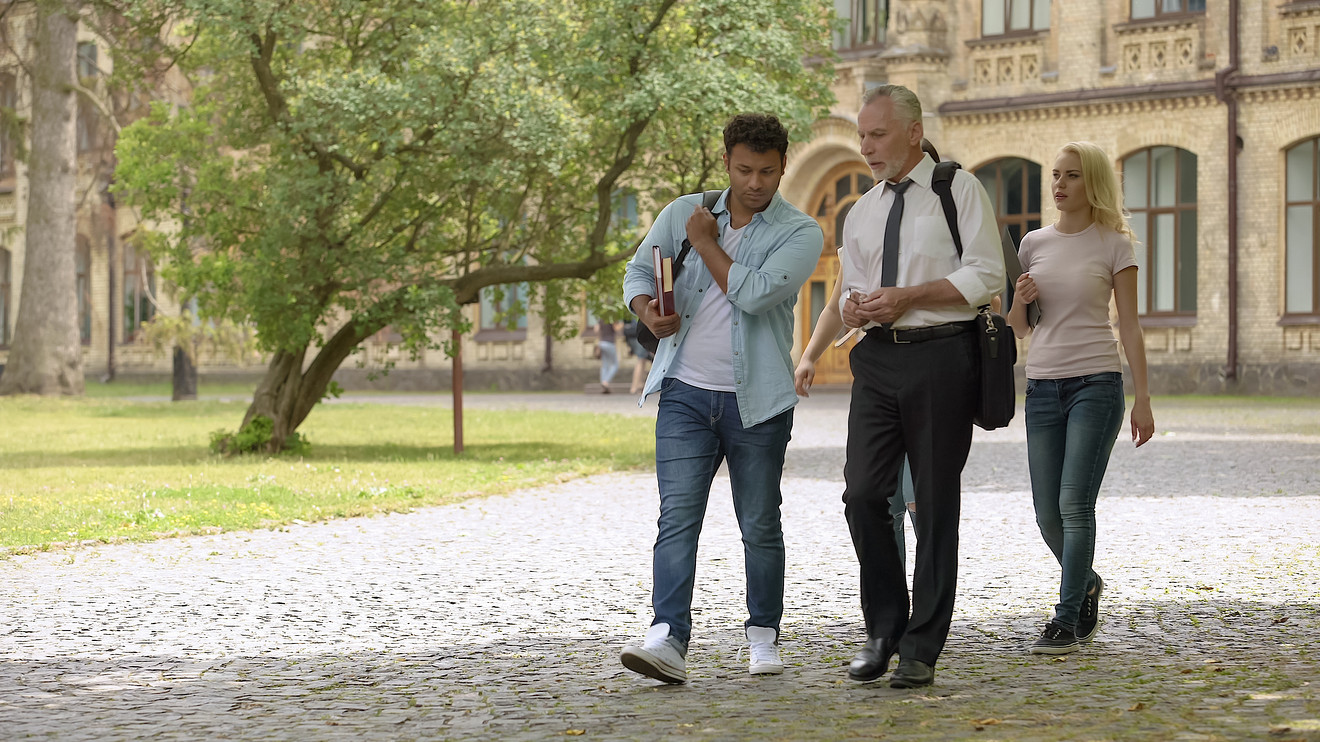 What’s the secret sauce to a satisfying second-act career?

Most people assume meaningful work is the key. But according to Rob Cross, Edward A. Madden professor of global leadership at Babson College, research shows that people tend to overestimate the importance of the what when they should be focusing on the who.

In other words, passion, purpose and a paycheck are all important. But the people you work with — and the quality of those relationships and interactions — are a critical, if often overlooked, ingredient of career success.

Cross says that even when your work is mundane or demanding, you can feel as fulfilled as people with fun or inspiring jobs if you invest in work relationships that nourish you and create a sense of purpose.

As a semiretirement coach, I was fascinated by the implications of this research for the growing number of people who plan to work after 65. The U.S. Labor Department forecasts the percentage of Americans in that age group working or actively looking for jobs will rise from roughly 20% in 2018 to about 23% in 2028.

To learn more about Cross’ second act views, I spoke with him by phone. Highlights of our conversation:

Nancy Collamer: In a recent post for the Harvard Business Review, you talked about the importance of clarifying what you call ‘North Star objectives’ ­— the values, capabilities and expertise people want to exemplify in their work. Can you elaborate on this for people thinking about a second act?

Rob Cross: Hopefully, in your second act you’ll have more latitude to think about what creates purpose in your work. If you’re more intentional about that, you’ll tend to do better. So, get clear on what matters to you both personally and professionally.

Also on MarketWatch: Why is it still so hard for women to save for retirement?

Sit back and identify past experiences at work that brought you the greatest sense of meaning and impact. What were the outcomes and the activities that made your work meaningful? You’ll want to focus on roles that build on that expertise and support those values.

That’s the first step. But then, you recommend people consider the connections and interactions at work that are fulfilling, motivating and aligned with their purpose. Why is that so important?

Purpose doesn’t have to be tied to the work one does.

I’ve seen lots of miserable employees who work for nonprofits, and employees who thrive in mundane corporate jobs. Our research shows that it as much or more about the interactions you have at work.

Think about the times you’ve been most fulfilled and energized at work: Do you tend to thrive interacting with people who are creative, analytical, ambitious or nurturing? What were the projects you enjoyed the most because of the people involved? After you gain clarity around your North Star objectives and the nature of the relationships that can help you achieve them, then you become more intentional about your choices.

Some people prefer to work on their own during their second acts. Any advice?

Try to fight that inclination. Every indication we have from our research is that having meaningful relationships is critically tied to well-being.

Also read: 6 common, costly retirement mistakes—and the one simple solution to all of them

Sometimes, people think they want to work on their own, but the reality doesn’t always live up to the vision. For example, people who dream about writing a novel might think the best way to do that is to go live by themselves in a cabin for three months. But then you miss out on the chance to get feedback from people who can help move your work forward in a way that is challenging to do on your own. If you work on your own, it helps to get involved with groups that can support, inspire and engage you along the way.

Speaking of groups, you also talk about the value of investing in meaningful relationships outside of work. Why is this so beneficial?

Our research has repeatedly shown that the people who are happiest and thriving are involved with at least one, and ideally, two groups outside of work.

When you are active in a group, you tend to show up and engage more, because people are counting on you. Groups that emphasize physical activity and well-being (like a running group or a cooking club) tend to boost your energy and mental health. Other groups, like book clubs, community organizations or dinner clubs can expand your networks, broaden your perspectives and keep your spirits up when dealing with challenges at work.

People sometimes say they don’t have time for these activities. But we’ve found that the most successful people make the time.

Finally, any tips for dealing with difficult people at work when starting a second act?

You often have more control over the situation than you think you do.

I think the people who are the happiest are the ones who don’t let the negatives drive them. They learn to tune out the drama and focus on the positive people instead.

Fortunately, many people seem to figure this out by the time they are into their 40s.

Nancy Collamer, M.S., is a semiretirement coach, speaker and author of “Second-Act Careers: 50+ Ways to Profit From Your Passions During Semi-Retirement.” You can download her free workbook called “25 Ways to Help You Identify Your Ideal Second Act” on her website at MyLifestyleCareer.com (and you’ll also receive her free bimonthly newsletter).