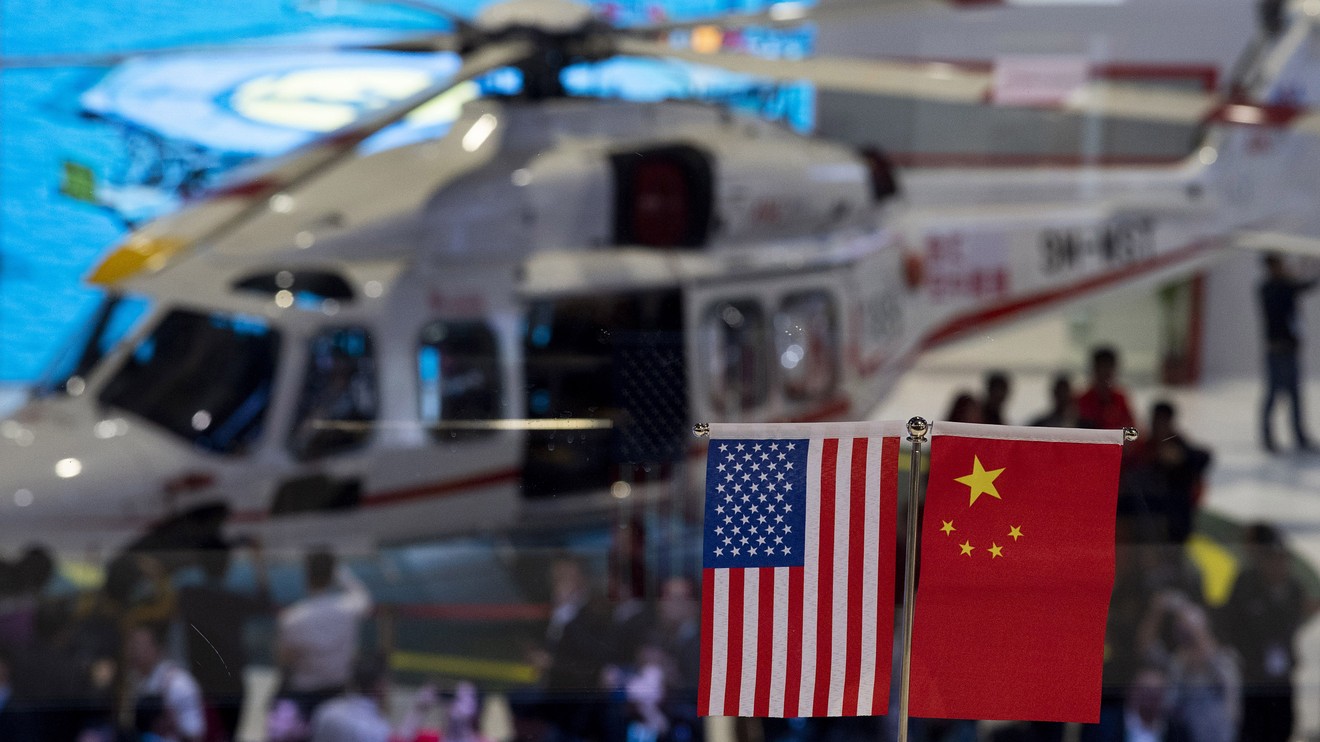 How are the benchmarks performing?

What drove the stock market?

Vice Premier Liu He is scheduled to meet with Trade Representative Robert Lighthizer and Treasury Secretary Steven Mnuchin later Thursday in Washington, with the hope that the parties can resolve, at least partially, tensions that have stoked anxieties on Wall Street.

Even as the talks get under way, it remains unclear if a substantive agreement can be achieved.

Markets had been whipsawed by late reports from the South China Morning Post on Wednesday, which suggested that Liu and the China delegation would leave Washington on Thursday, a day earlier than had been planned. However, a White House spokesperson later told CNBC that there were no changes to plans of the Beijing representatives.

Bloomberg News reported that the White House may implement a previously agreed upon currency deal with China ahead of schedule, and suspend tariff hikes to 30% from 25% scheduled to take effect Oct. 15 on some $250 billion in China product . Those moves would be part of a first-phase agreement with China, Bloomberg said, with negotiations on critical issues such as intellectual-property rights and forced technology transfers coming at a later time.

“The last round of trade talks ended in July without an agreement. Expectations for a breakthrough this time are low, but there is good reason to expect that talks will continue,” wrote strategists at UniCredit in a Thursday research note.

“There appears to be some willingness on both sides to reach a deal,” the strategists said.

Looking ahead, investors also will watch for a report on consumer prices, set to be released at 8:30 a.m. Eastern Time, along with a report on weekly jobless claims due at the same time.

How are other assets trading?