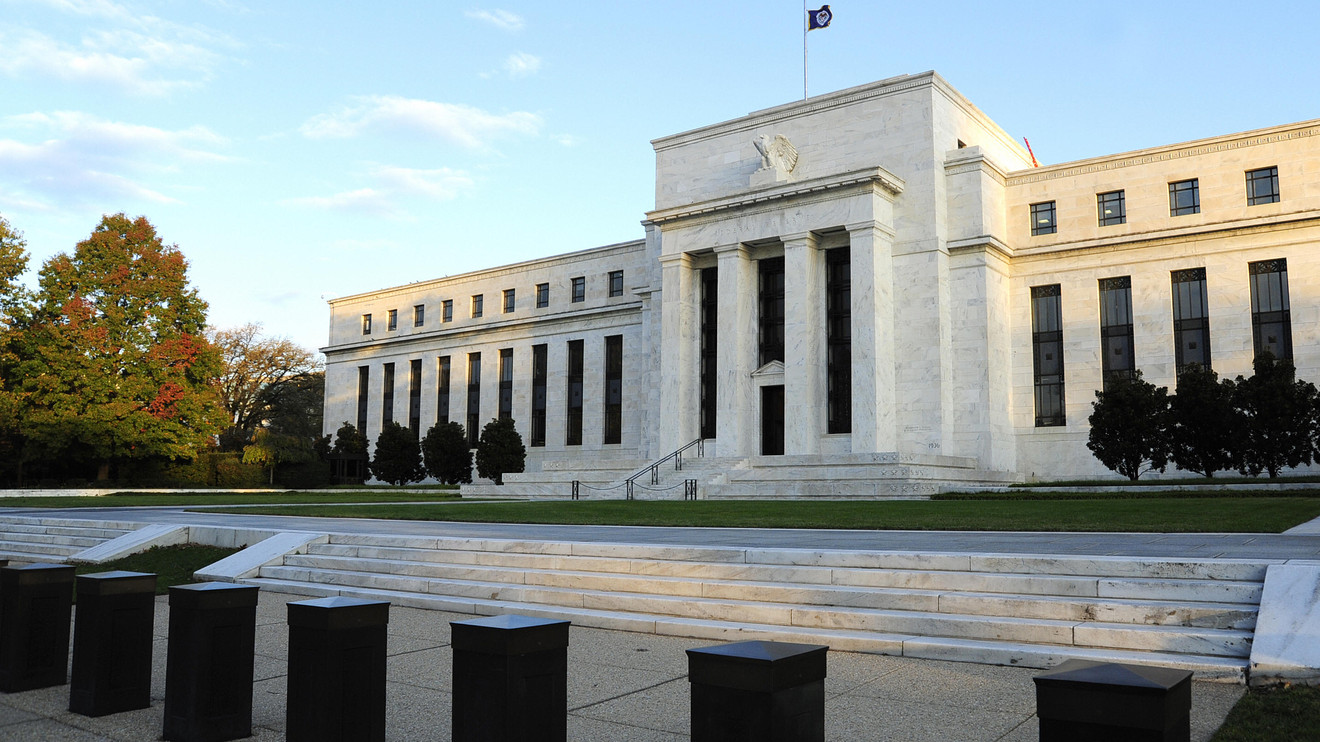 Investors say the Federal Reserve’s plan to expand the balance sheet has a supply problem.

On Tuesday, Fed Chairman Jerome Powell said the U.S. central bank would look to resume the growth of the balance sheet by buying bills, or Treasury bonds with a year or less to maturity.

But primary dealers don’t have many bills in their inventories, making it an open question of how the Federal Reserve will find the bonds it needs to purchase to increase its nearly $3.6 trillion portfolio.

“Is that part of the market large enough to deliver the reserve growth [the Fed] wants?” asked Steve Johnson, senior portfolio manager at SVB Asset Management, in an interview with MarketWatch.

Since short term interest rates in the repo market surged in September, traders and analysts have called for the central bank to restart the expansion of its balance sheet in order to boost the level of bank reserves to provide day-to-day liquidity in money markets.

But investors say the central bank may not be able to increase the balance sheet at the pace it desires if they only rely on bills, and look past debt of longer tenors.

“Where do they go besides banks for those bills? That’s a big question mark right now,” said Johnson.

Primary dealers are banks and other financial institutions approved to trade with the Federal Reserve. In return for that privilege, they are obligated to place bids at the U.S. Treasury Department’s debt auctions.

With the federal fiscal deficit widening, dealers have bought up an increasing amount of government debt, constraining their ability to provide liquidity to funding markets when needed, but only a small proportion of those holdings are in shorter-term Treasury bills.

U.S. Treasurys held by primary dealers stood at $206 billion in the week ending Sept. 25. This compared with their holdings of Treasurys bills which averaged $22.9 billion over the last six months, according to Fed data.

That’s why analysts say the central bank will most likely have to open up the range of bonds for consideration, such as shorter-term bonds with maturities as much as three years.

Analysts at Bank of America Merrill Lynch estimated the central bank would only be able to buy $25 billion a month from the bills market, but if it wanted to carry out more substantial purchases to increase the balance sheet, by some estimates as much as $300 billion in the next few months, the Fed would have to look to longer-term bonds.

“We think the Fed should aim to purchase both bills and short coupons in order to speed the pace of reserve additions,” wrote Mark Cabana, head of U.S. short rates strategy for BAML.

Johnson suggests, however, Powell’s emphasis on bills may be more about the central bank’s communication strategy as it looks to avoid giving its balance sheet expansion plans any semblance of quantitative easing, which focuses mostly on purchases of longer-term government bonds. How the central bank’s portfolio grows could be more flexible than Powell indicated.

“He may be erring on the side of over-communicating” that the Fed is not conducting QE, said Johnson.