Home
Stocks
Latest GDP highlights one simple fact: The U.K. economy is lurching toward Brexit
Prev Article Next Article
This post was originally published on this site 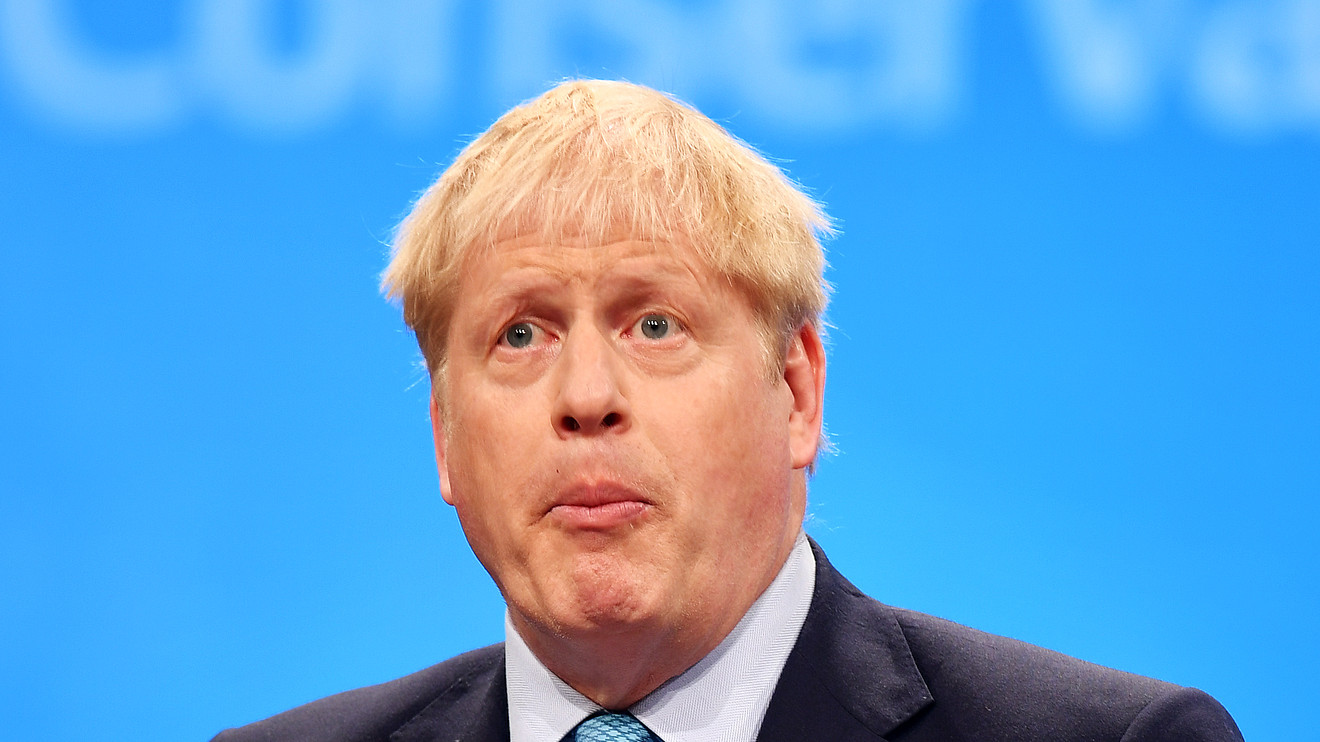 The British economy continues to limp along, the most recent reading of expansion in the country shows. Consumers and investors seem to have lost any hope of making sense of the daily, contradictory rumors about the way Britain’s exit from the European Union will unfold, and whether it will take days, or another few months, to find out.

Gross domestic product fell 0.1% in August, the Office for National Statistics said on Thursday, with services up and manufacturing down, as could be expected on the eve of a decision that will cut off the U.K. from the market where it sends 45% of its exports. But monthly indicators are volatile, and GDP up 0.3% in the three months to August indicates that the economy is closer to stagnation than outright recession.

Left on its own, and looking beyond Brexit, the only way for the economy in the short term is down. Since the 2016 referendum, the fall of investment has begun to bear consequences. A Bank of England staff paper estimated recently that uncertainty in the last three years has reduced investment by a whopping 11%. The dismal productivity figures published earlier this week —labor productivity fell 0.5% in the second quarter of the year — are to be partly attributed to this lack of investment. It’s worth noting, however, that economists still struggle to fully explain why productivity in the U.K. has barely improved since the 2008 financial crisis.

To deal with the consequences of Brexit, the economy will need some help, and it is on the way. Inflation remains subdued even as wages continue to grow.

There seems to be little doubt now that the Bank of England will lower its rates in case of a hard Brexit, where Britain’s leave the bloc without a trade agreement in place. But it could be the case even after a deal, one of the most hawkish members of the BOE’s monetary-policy committee, Michael Saunders, said last month.

As for fiscal policy, the government has announced a spending binge, promising billions for police, the NHS, teachers, the armed forces and others. Elections, after all, are around the corner. The U.K. economy may take a hit, but it won’t lack for worried fiscal or monetary policy-makers eager to help cushion the blow.