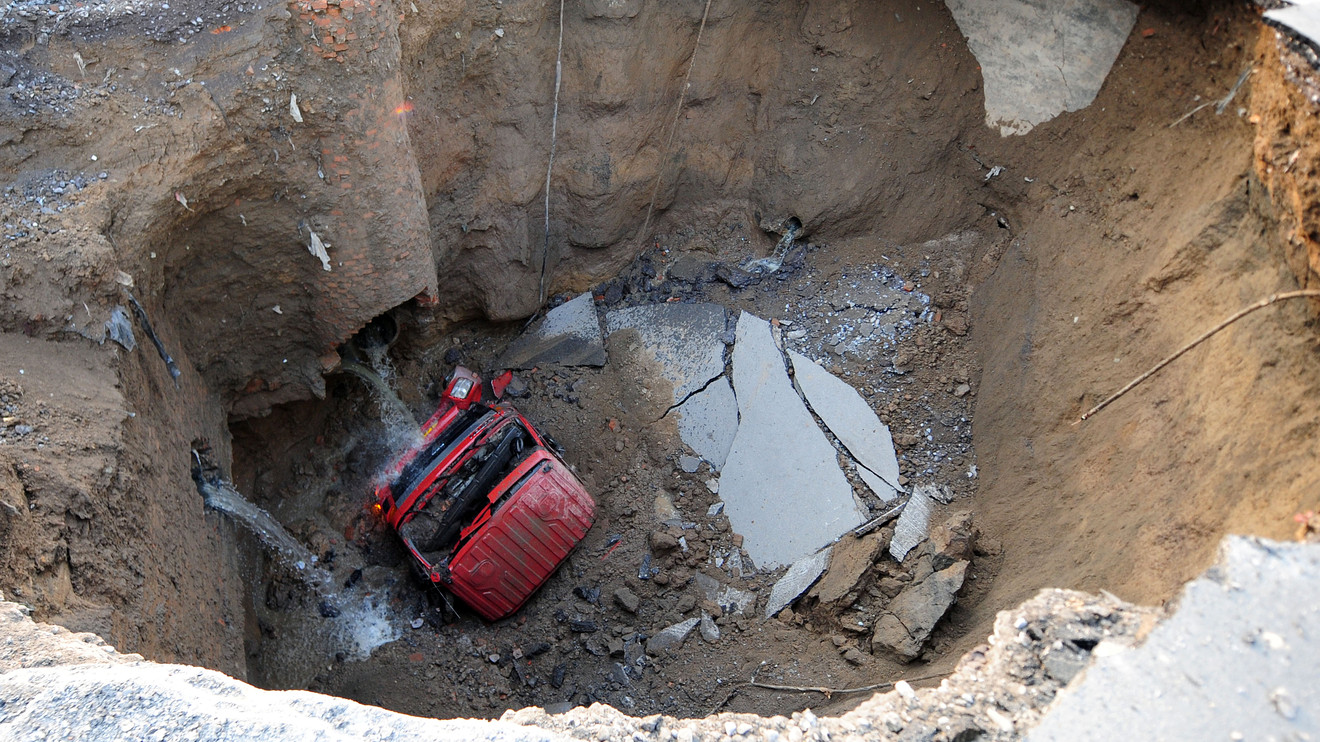 Shares of Kraton Corp. plummeted Thursday after the specialty chemicals company warned of a third-quarter earnings miss, citing the negative impact of the U.S.-China trade war, but also because of a deterioration in fundamental demand, which the company doesn’t expect to improve any time soon.

Despite Kraton’s small-capitalization status, the downbeat outlook could have negative implications for the coming earnings reporting season, as Kraton makes specialty polymers and performance products used in a wide range of applications, including consumer and personal care products, adhesives, sealants and lubricants, and medical, packaging, automotive, paving and roofing products. Read more about the contracting manufacturing sector.

The stock KRA, -29.55%  tumbled 29% toward a 10-month low in morning trading. That puts it on track to suffer the biggest one-day selloff since August 2011, and the second-biggest drop-off since the company went public in December 2009.

Kraton said before the open that it expects net income for the quarter ending September of $21 million, down from $42.3 million a year ago and below the FactSet consensus of $35.1 million.

“Despite opening our third quarter in July with stable market indications, fundamentals including demand in China and broader Asia, and more recently in Europe and North America, weakened notably as the third quarter of 2019 progressed,” said Chief Executive Kevin Fogarty.

The company also indicated that it may revise its stock repurchase plans, given the impact of weakening demand and pricing on cash flow.

“In response to what is now a more broad-based global economic slowdown, which we feel is unlikely to reverse course for the balance of 2019, we have taken proactive measures on cost management, cash flow optimization and capital allocation,” Fogarty said.

As a result, the company said it now expects 2019 adjusted earnings before interest, taxes, depreciation and amortization (EBITDA) to be 10% to 15% below the lower end of its previous guidance range of $370 million to $390 million, after saying it July it expected adjusted EBITDA to be at the “lower end” of guidance.

Adjusted EBITDA is not a measure of actual profit, but rather an adjustment of an already adjusted metric.

The company said in July that it spent $5 million to buy back 152,986 shares during the first six months of 2019, as part of a $50 million repurchase program announced in February.

The profit warning is more than just about China and tariffs

Kraton said the continued deterioration of market demand in China and Asia was associated with ongoing trade tension and the impact of tariffs, which hurts sales of hydrogenated styrenic block copolymer (HSBC) products grades within its polymer business.

Read more: Can Trump’s trade tussle sink a chance at the longest expansion in history?

But weakening demand in Europe, particularly for automotive and compounding applications, also weighed on results, as did “soft” demand from the paving and roofing industries also had a negative impact.

See also: Here’s why European leaders may let an economic slowdown morph into a serious crisis.

The chemicals business also suffered from an “accelerated decline in pricing” for certain crude sulfate turpentine products, Kraton said, as well as weaker demand and pricing in rosin markets, which includes adhesives and road marking.

Kraton is scheduled to report full third-quarter results on Oct. 24, before the opening bell. The average estimates of analysts surveyed by FactSet is for earnings per share of $1.09 and sales of $512.8 million, including $303.1 million in polymer sales and $205.0 million in chemical sales.