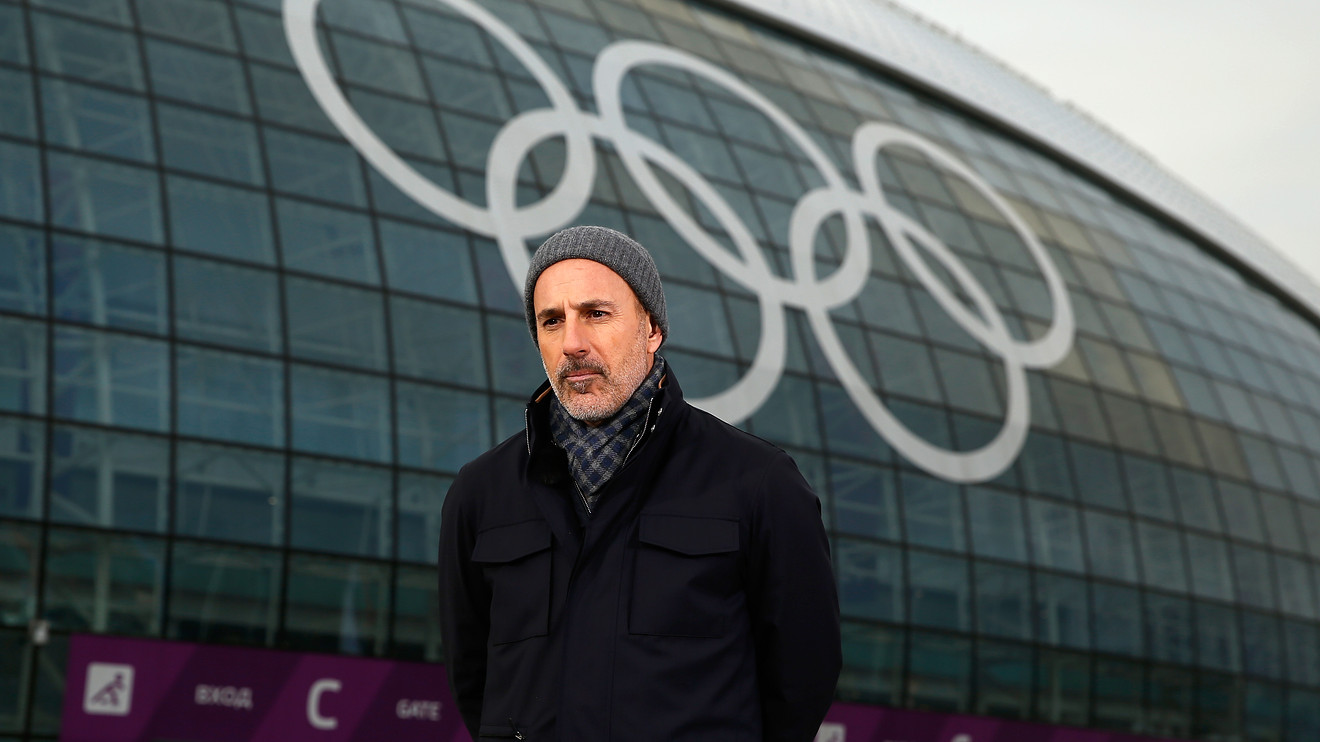 The fallout from the rape accusation levied against Matt Lauer continues.

Ronan Farrow’s soon-to-be-released book “Catch and Kill” details new allegations against the former “Today” show host, who was fired from NBC CMCSA, +0.84%  two years ago for “inappropriate sexual behavior in the workplace.” The woman who filed that complaint, former NBC producer Brooke Nevils, has come forward in the new book with charges that Lauer raped her while they were at the 2014 Sochi Olympics. Variety first reported the news on Tuesday night.

As the allegations were laid out by Lauer’s former colleagues on the “Today” show on Wednesday morning, the disgraced anchor responded to the accusations in a 1,300-word open letter sent to Variety. He called Nevils’s description of their sexual encounter “categorically false, ignores the facts, and defies common sense,” and dismissed it as “part of a promotional effort to sell a book.”

He described his sexual relationship with Nevils as “consensual,” and that there was “absolutely nothing aggressive about that encounter,” and “she certainly did not cry.”

“For two years, the women with whom I had extramarital relationships have abandoned shared responsibility, and instead, shielded themselves from blame behind false allegations,” Lauer concluded. “And I will no longer provide them the shelter of my silence.”

Nevils countered in a statement to NBC News on Wednesday night that, “His open letter was a case study in victim blaming.  I am not afraid of him now regardless of his threats, bullying, and the shaming and predatory tactics I knew he would and now has tried to use against me.”

‘There’s a Matt Lauer that millions of Americans watched on TV every morning for two decades. And there is the Matt Lauer who this morning attempted to bully a former colleague into silence.’

Nevils also thanked her supporters on Twitter on Wednesday. “I want to thank the many survivors who shared their stories with me today and offered their support,” she wrote. “It takes courage, and I am truly grateful.”

People magazine also reached out to Lauer’s ex wife Annette Roque. (She split with her husband after the sexual misconduct allegations came to light in 2017, and People reports that their divorce was finalized in September.) Roque’s lawyer responded, “now that the parties are officially divorced, her priority and only concern is for their wonderful children. Our client will make no further statements.”

Related: How to respond after someone close to you is accused of sexual assault