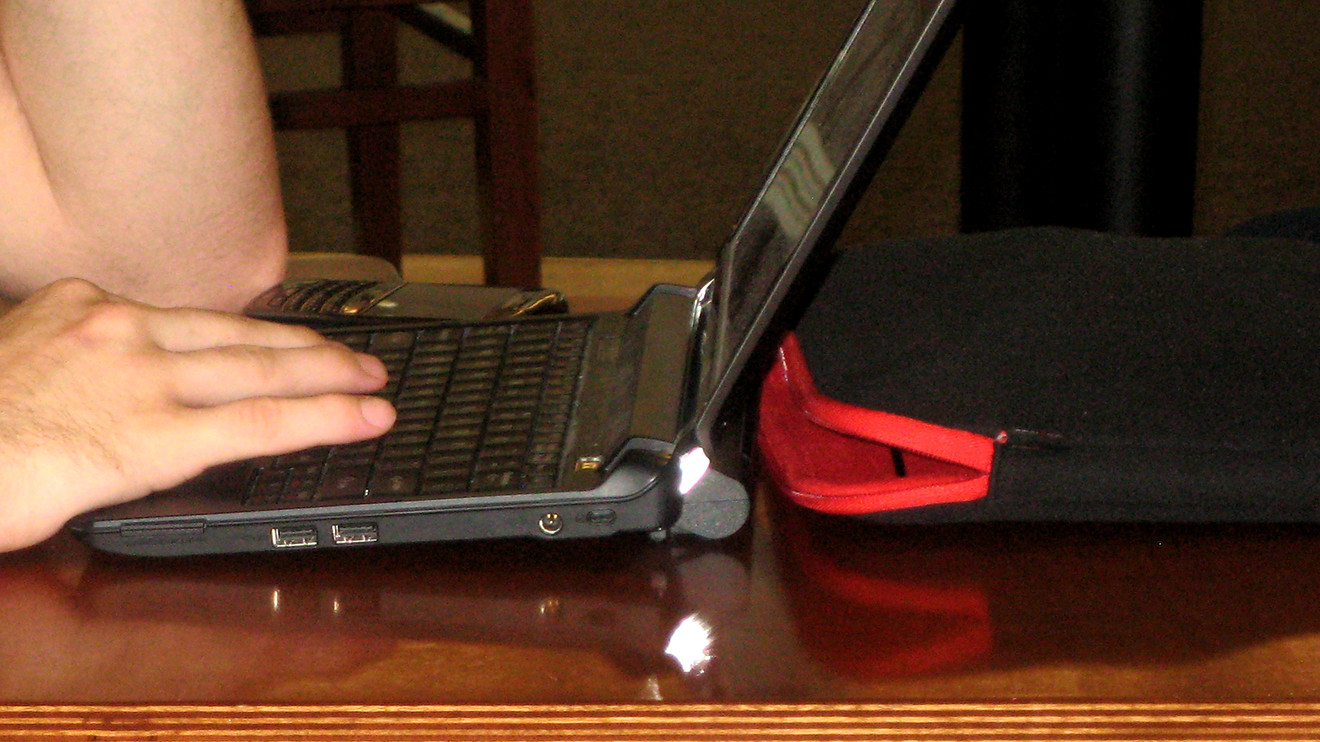 Global PC shipments grew for a second quarter in a row, even as the industry struggled with supply issues, according to trade research data Thursday.

Worldwide PC shipments in the third quarter grew 3% to 70.4 million units from the year-ago period, International Data Corp. on Thursday.

“With higher tariffs on the horizon, PC makers once again began to push additional inventory during the quarter, though the process was a bit more difficult as many faced supply constraints from Intel INTC, +1.25% leaving AMD AMD, -0.28%  with more room to grow,” said Jitesh Ubrani, IDC research manager, in a statement.

“The trade tensions are also leading to changes in the supply chain as most notebook manufacturers are now prepared to move production to other countries in Asia, such as Taiwan and Vietnam,” Ubrani said.

Research firm Gartner on Thursday reported shipments grew 1.1% to 68 million units in the third quarter. Gartner does not include Chromebooks that run on Alphabet Inc.’s GOOG, +0.53% GOOGL, +0.59%  Google operating system.

“The Windows 10 refresh cycle continued to be the primary driver for growth across all regions, although the magnitude of the impact varied according to local market conditions and the stage of the refresh cycle,” said Mikako Kitagawa, Gartner senior principal research analyst, in a statement.

“Neither the Intel CPU shortage nor the U.S.-China trade war had a significant impact on PC shipments in the third quarter of 2019,” Kitagawa said. “The Intel CPU shortage has continued to ease, and U.S. tariffs on China-built mobile PCs had a minimal impact on PC shipments as the date for the potential increase in tariffs was pushed out to December 2019.”

In July, both firms reported growth of quarterly PC shipments worldwide as support for Microsoft Corp.’s MSFT, +0.62%  Windows 7 OS was being phased out.