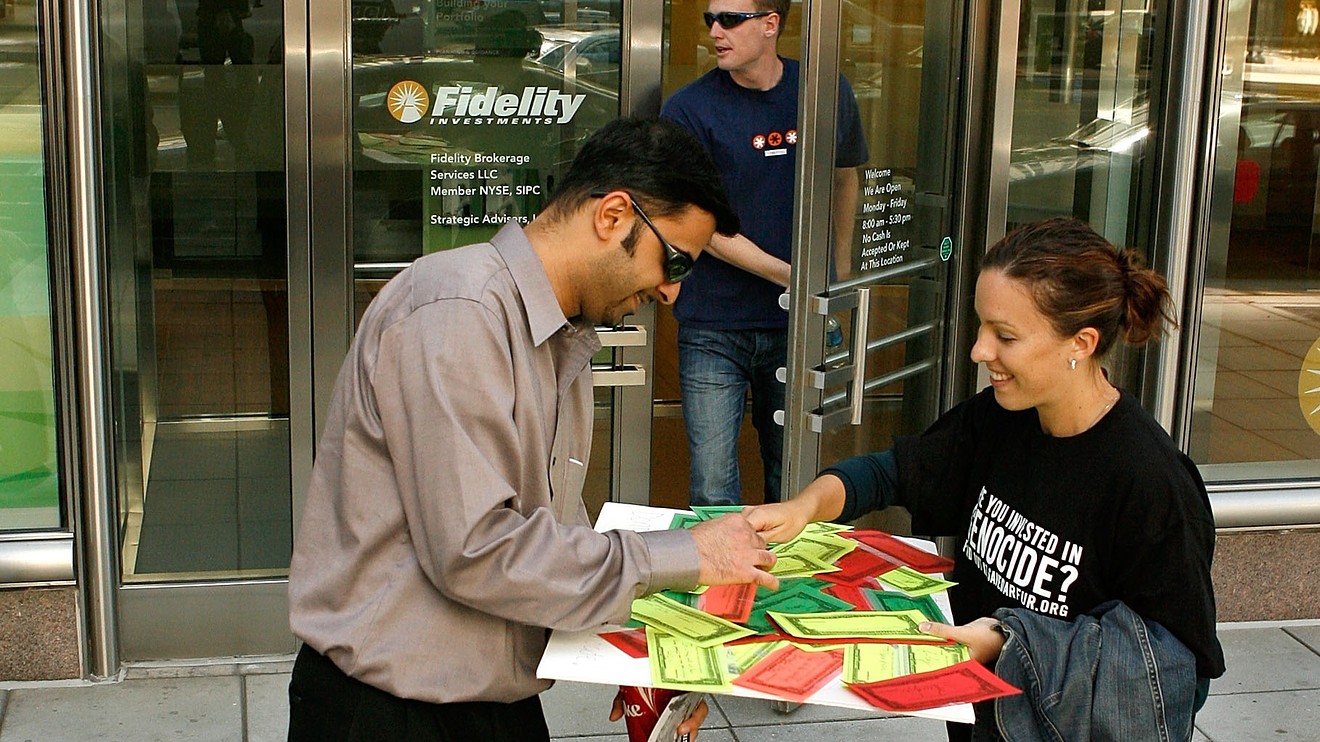 Fidelity said it would cut fees to $0 on online trades of U.S. stocks, eliminating a $4.95 charge for such trades. The Boston-based company’s fee changes also include exchange-traded funds and options transactions. For investment advisers, commissions will be cut to zero on Nov. 4. Fidelity’s online brokerage has 21.8 million accounts, the Wall Street Journal reported.

Interactive Brokers Group Inc. IBKR, +0.07% also announced two weeks ago that it was rolling out a new “lite” version of its trading platform with free, unlimited trading for U.S. equities.

The fast-fading fees are another round in an ongoing race to shrink broker fees, and Fidelity represents the last major holdout among the behemoths of the brokerage business to go zero-commission.

Last week, shares of those discount brokers plunged on Schwab’s announcement because investors worry that a new commission price war was afoot that could hurt revenues and force smaller competitors to merge.

Also read Barron’s ‘Free’ Trading Has Arrived. Be Sure to Read the Fine Print