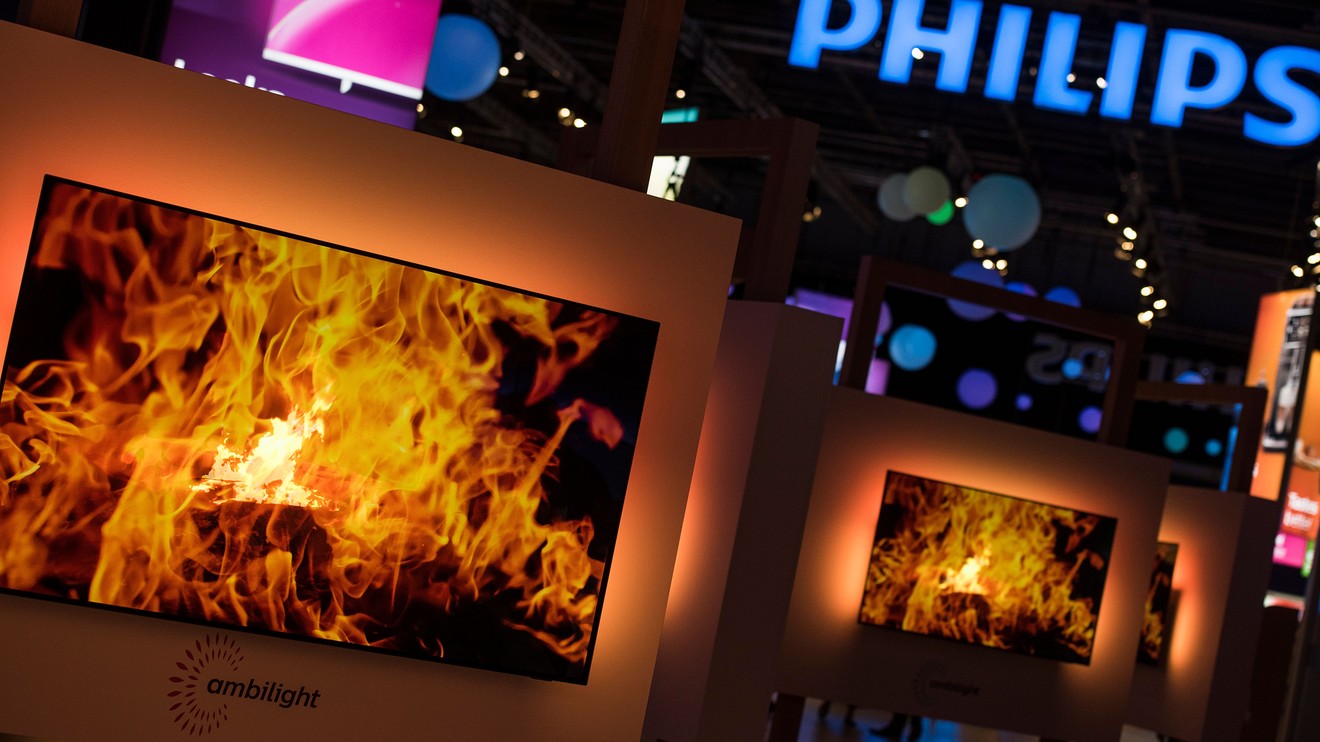 European stocks struggled for direction on Thursday ahead of high level talks between U.S. and Chinese negotiators as the impact of the trade war hit one major exporter.

Attention was squarely on the high-level talks between the U.S. and China taking place in Washington. U.S. stock futures ES00, +0.09%  were volatile in overnight trade amid varying published reports characterizing either an imminent deal or a possible breakdown.

Shares of Philips Electronics PHIA, -8.20%  tumbled 8% in Amsterdam as the company issued a warning over its connected-care business, which the company blamed on the impact of tariffs as well as reduced production levels.

“While it is good to see growth coming through and Philips has a good track record of margin expansion over the past few years, Q3 is a slip-up and Connected Care remains the perennial underperformer,” said Scott Bardo, an analyst at Berenberg.

LVMH Moet Hennessy MC, +4.05%  shares surged 4.6% as the luxury-goods giant reported 17% revenue in the third quarter, with watch and jewelry sales growing despite Hong Kong unrest. “We see LVMH as a high quality, defensive earnings growth name, which is not reflected in its valuation,” said Bank of America Merrill Lynch analysts in reiterating a buy rating.