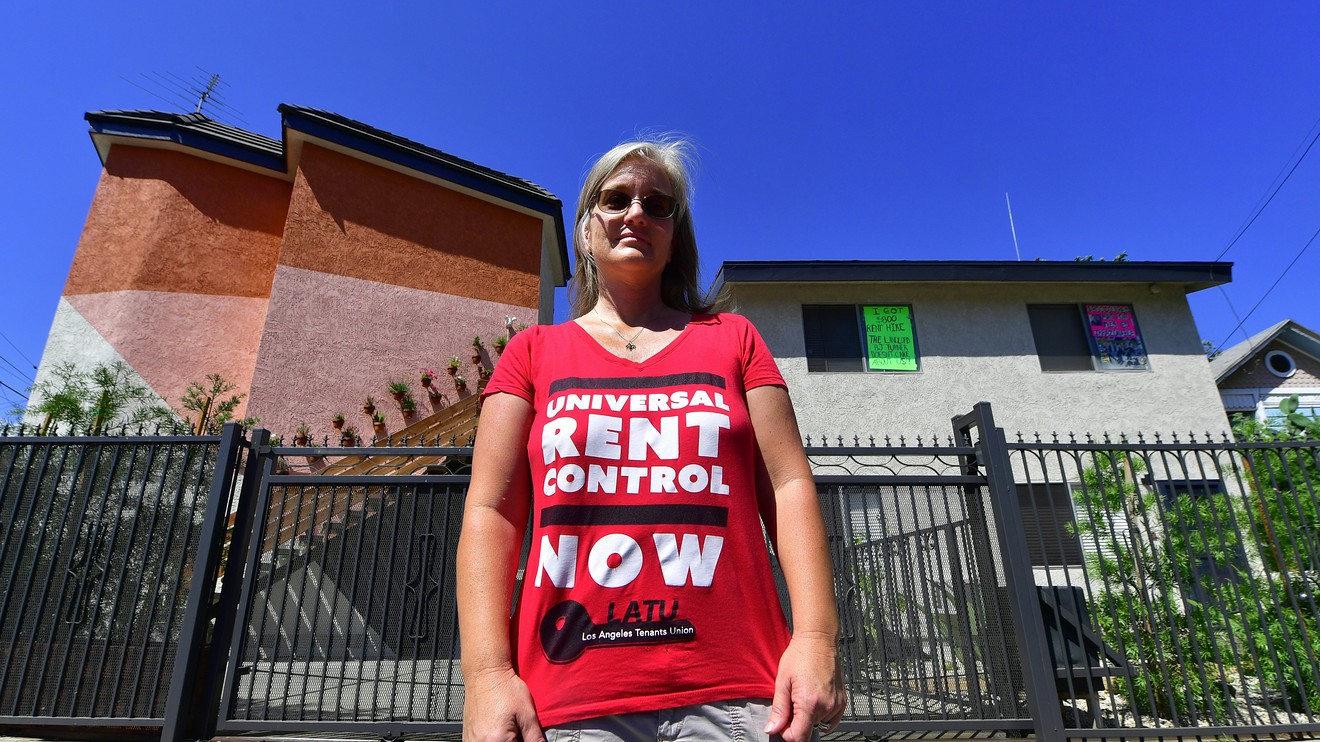 As California becomes the second state to cap residential rent increases statewide, renters who live in the Golden State may want to prepare for higher housing costs nonetheless.

On Tuesday, California Gov. Gavin Newsom, a Democrat, signed a rent control law that will only allow landlords to increase rents by 5% plus inflation each year until 2030. The law will retroactively apply to increases on or after March 15, and it will also ban landlords from evicting tenants without cause.

California’s law won’t apply to single-family homes, unless they are owned by corporations or real estate investment trusts, or to duplexes if the owner lives in one of the units. It is estimated the law will cover 8 million of California’s 17 million renters.

Earlier this year, Oregon became the first state in the country to pass a law that mandated statewide rent control. In Oregon, rent increases are limited to 7% plus inflation each year. Similar to the California law, the Oregon legislation also banned no-cause evictions, which landlords could have used to circumvent the rent caps because they are allowed to increase rents by more than the capped amount when they’re signing with a new tenant.

Read more: Where the 2020 presidential candidates, including Elizabeth Warren and Bernie Sanders, stand on affordable housing

Unlike Oregon though, California also has multiple cities with their own rent-control regulations in effect, including Oakland and Los Angeles, many of which are more strict than the statewide rule.

Most states have laws that actively prevent municipalities from creating their own rent control mandates, according to the National Multifamily Housing Council, a trade group that represents the owners of apartment buildings. While New York does not have a statewide rent control policy in the vein of California’s and Oregon’s, it does have a law that allows individual cities to create their own policies.

Advocates of rent control in Oregon and California promoted the policy as a solution to the affordable housing crisis in both states. California recently came under White House scrutiny for its homelessness crisis — it has more people living on the street than any other state in the country, and the high cost of housing is one of the main culprits behind that trend.

Rent control has become a popular policy among progressive politicians. Last month, Bernie Sanders unveiled a proposal for a national rent control policy as part of his overall plan to address the need for affordable housing nationwide.

Past research shows that rent control may not be a foolproof solution to promote affordable housing.

In Oregon, the implementation of rent control led to a short-term jump in rental prices across much of the state, one study found, likely because landlords were seeking to get an increase in before the law went into effect. California’s law should prevent this because it applies retroactively, but other new rent control policies could replicate what occurred in Oregon.

Over the long term, rent prices can still rise substantially after rent control regulation goes into effect, because most rent control ordinances allow landlords to raise the price as much as they want for new tenants if the previous tenants left of their own accord.

Making matters worse, there’s evidence that rent control policies can lead to a reduction in rental housing stock. In San Francisco, landlords were 10% more likely to convert their buildings into condos after the city imposed rent control in the 1990s, one study found. Rents in the city ended up increasing 5.1% as a result between 1995 and 2012, costing tenants roughly $2.9 billion.

Additionally, researchers have found that rents for apartments that were exempt from rent control policies grew much more substantially as a result.

Other research has suggested that rent control policies may contribute to a deterioration in the quality of rental housing and may disincentivize the construction of new rental housing — a point that the National Multifamily Housing Council raised after the passage of California’s law.

“The most effective way to fix California’s housing crisis is by building more housing across a range of price points,” Doug Bibby, President of the National Multifamily Housing Council, said back in September, adding that rent control “will discourage investment, shrink the availability of affordable housing that already exists and squeeze even more people struggling in the housing market.”

To be sure, some researchers have contended that, by providing a more stable foundation for households, the benefits of rent control more than outweigh the negative repercussions.

“Economists typically have taken a narrow view towards rent control, preferring other options like vouchers for low-income and rent-burdened residents because they cause less distortion to the housing market. But we’ve found that expansion of rent control in major cities provides real benefits,” Columbia Business School Professor Stijn Van Nieuwerburgh said in April when summarizing the results of the study he co-authored that showed rent control was a positive policy for renters. “Better targeting of rent controlled housing units towards the lowest-income households can amplify these benefits.”